‘I thought it was a prank!’ – Warburton on Gatland’s captaincy call

Sam Warburton isn't the first player to fall foul of a prank from teammates and he won't be the last - but he may be the only person to have hung up on the British & Irish Lions Head Coach while being offered the captaincy. [more] 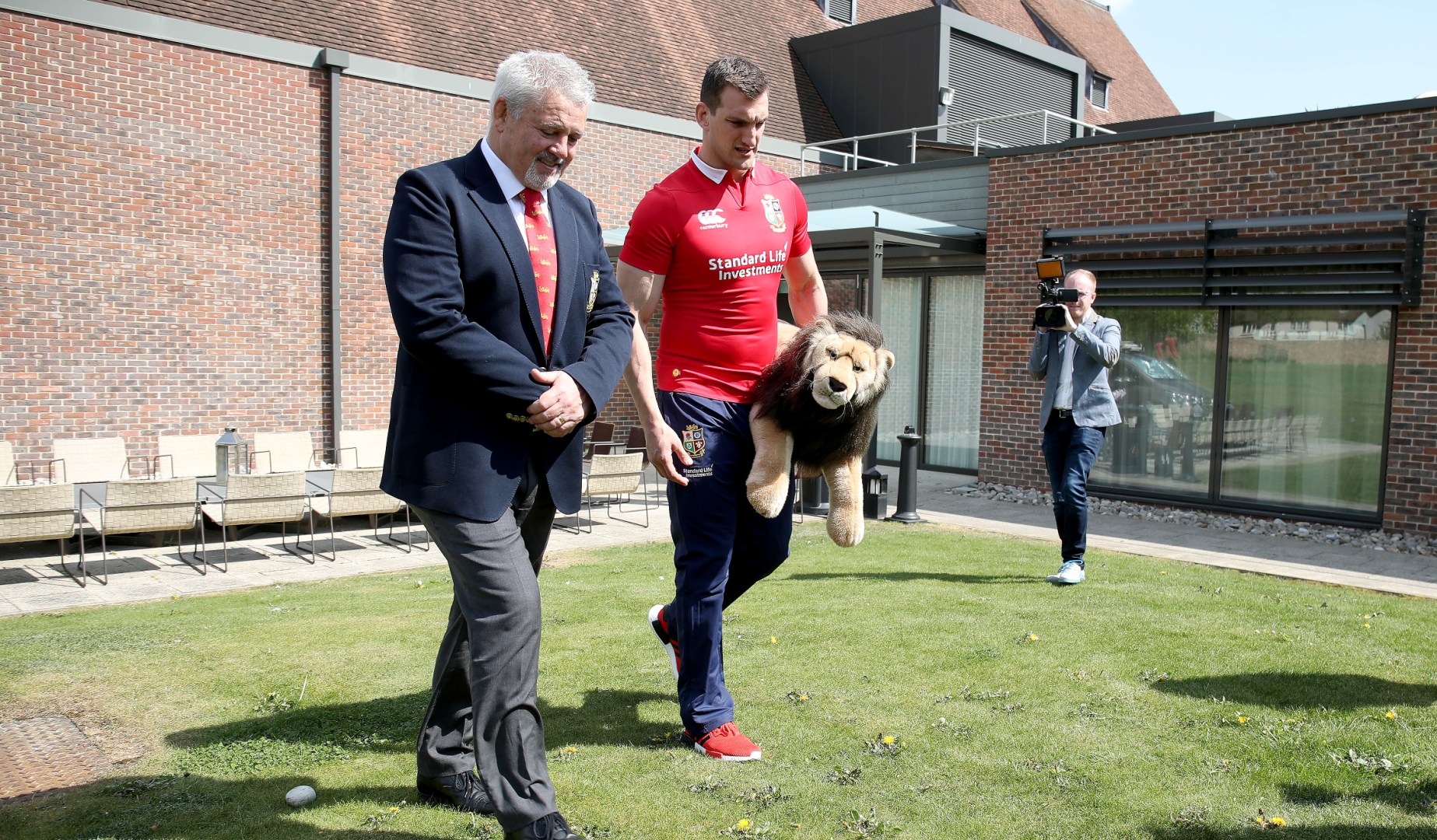 Sam Warburton isn’t the first player to fall foul of a prank from teammates and he won’t be the last – but he may be the only person to have hung up on the British & Irish Lions Head Coach while being offered the captaincy.

The Wales flanker was yesterday named Tour Captain for the 2017 Tour to New Zealand, becoming only the second person to lead the Lions on two Tours, following in the footsteps of Martin Johnson.

Warburton was in a supermarket car park when he heard from Head Coach Warren Gatland last Thursday that he would be taking on the role again, but not before he had hung up on the Kiwi.

The victim of a number of practical jokes played by his Cardiff Blues teammates over the last few weeks, Warburton was determined not to fall for another, putting the phone down on Gatland instead.

He explained: “I found out last Thursday in a supermarket car park when I got the call.

“My wife was getting some bread and milk. The cashier loves rugby so I didn't want to get asked any questions about the Lions.

“I hung up on Gats the first time, I thought it was one of the guys at the Blues messing around with my phone. I've had it every day for the last three weeks, the boys asking me but I genuinely didn't know until Thursday.”

It was Wales winger Tom James who he thought was behind the joke but, thankfully for Warburton, Gatland saw the funny side of it.


He added: “I was in the gym and my phone was unlocked, so when I was driving home I thought, ‘Surely the boys have been in my contacts, which they always do, and changed their names to Gats’."

It was Tom James to be exact, the Welsh winger.

Thanks for all the extremely kind messages. Amazing honour to captain the @lionsofficial again. Squad looks very very strong! #AllForOne???


In the glamorous setting of the Syon Park Hilton, Tour Manager John Spencer revealed a squad of 41 players who will travel to New Zealand this summer for a ten-match Tour culminating in a three-Test series against the world champions.

There are 16 Englishmen included in the squad with 12 Welshmen, 11 Irishmen and two Scots, while 16 of those players were part of the squad four years ago in Australia.

In order to become the first Lions team to win a series in New Zealand in 46 years, they will have to be victorious in at least one Test at Eden Park – where New Zealand last lost in 1994.

However Gatland believes there are a few areas where the Lions can target the All Blacks, notably in the goal-kicking stakes, as well as up front.

“Looking at the squad, the point of difference is maybe our goal-kicking, I think we've got four or five of the world's best goal-kickers going with us and if we're going to have an edge somewhere it could be in that area," Gatland said.

“You're trying to find areas where you're going to have an advantage and New Zealand always feel that their difference between the rest of the world is their tight five and their ability of the tight five in terms of ball-handling.

“The other thing is the ability to match them off the bench, and we feel we've got the players who can come off the bench and have a massive impact too.”