The 1966 British & Irish Lions Tour will go down in history as the longest Tour of all in terms of matches - level with the very first Tour in 1888 - with the Lions playing 35 matches in all. [more] 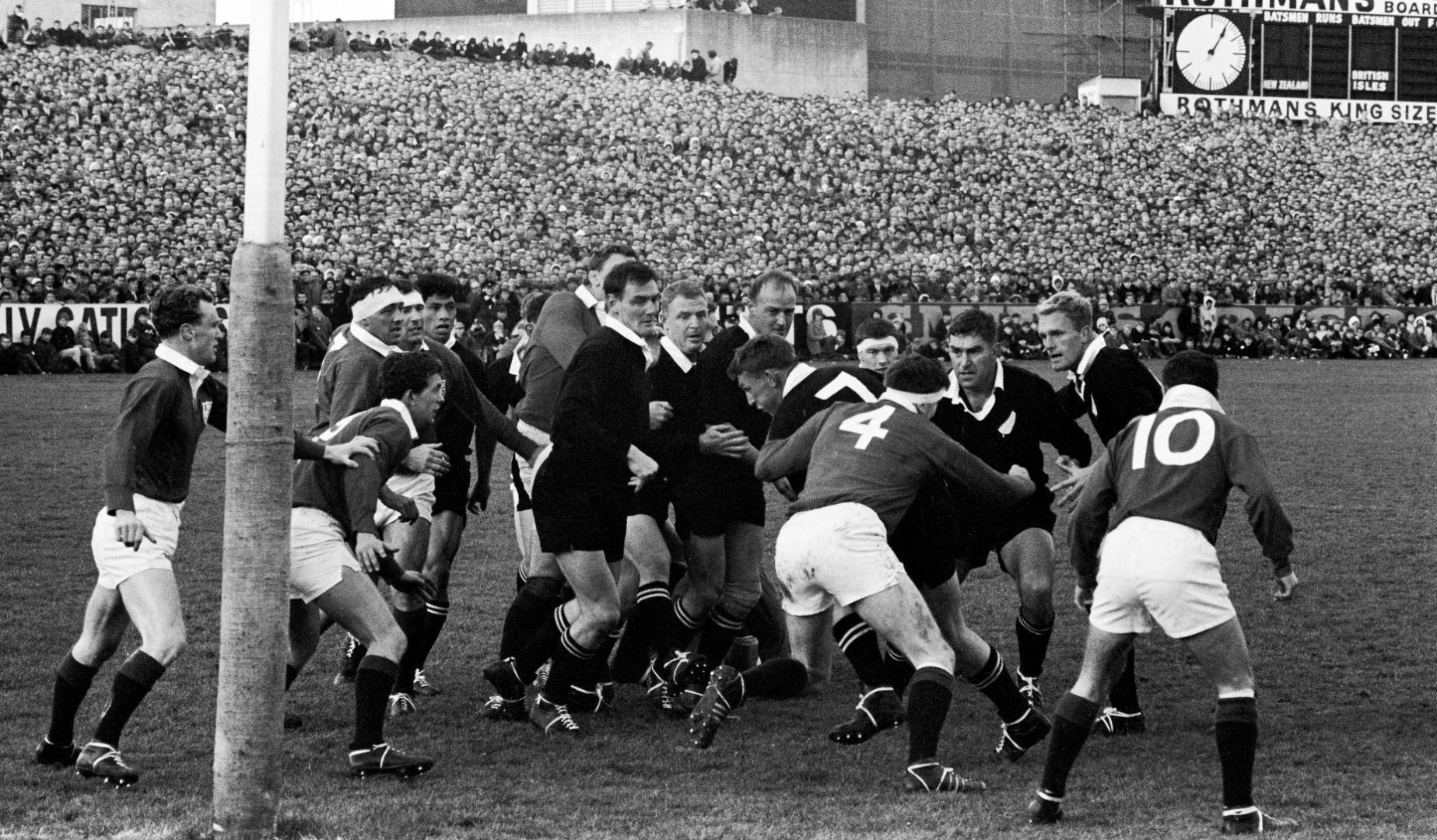 The 1966 British & Irish Lions Tour will go down in history as the longest Tour of all in terms of matches – level with the very first Tour in 1888 – with the Lions playing 35 matches in all.

Starting in Australia and then going on to New Zealand, the Lions, led by skipper Mike Campbell-Lamerton, coach John Robins and manager Des O’Brien, played eight matches in Australia before heading across to the Tasman Sea.

And it is the last of those matches, the second Test against Australia, which is our focus here, and more specifically the second half of the encounter in Brisbane.

This was a landmark Tour in the sense that it was the first where the Lions took a coach, rather than an assistant manager, which had been the style until that moment, Robins the man taking on that role.

Five Nations champions Wales provided 11 players in total, including fly-half great David Watkins and centre Ken Jones – whose namesake had made such an impression back in 1950.

Add in Irish legends Mike Gibson and Willie John McBride and there was plenty of talent in the 1966 Lions.

The second Test was the eighth match of the Tour with the Lions still unbeaten up to that point. After getting off to a flyer with a 60-3 victory over Western Australia, they were on a roll, only drawing a clash with New South Wales just before the first Test.

They won that Test 11-8 thanks to tries from front-row pair Ken Kennedy and Ray McLoughlin, coming from behind after trailing 5-0 at the break.

Another win followed against Queensland before the second Test in Brisbane where the Lions were looking to complete an unbeaten Australian leg of their Tour.

The Lions arrived at Lang Park looking to become the first team since 1904 to go unbeaten in Australia, and to do so they had to win at the rugby league ground in Brisbane.

That was because no union venue was available, and the International Rugby Board had to sign off on the game being played at a league ground.

The nature of the ground did not appear to affect the Lions, who went on to record their biggest-ever Test win, but it didn’t look that way early on.

In fact they only led 3-0 at half-time, thanks to a Stewart Wilson penalty, but it was only after the break that they cut loose.

David Watkins’ drop goal stretched their lead to six but in the final 22 minutes, the Lions racked up 25 points to run out 31-0 winners.

Ken Jones got the ball rolling, quickly followed by Irish back row Noel Murphy and Welsh wing Dewi Bebb.
Watkins added to his drop goal with a try before Jones completed the scoring with his second, and Wilson converted all five in a brilliant kicking display, while also playing his part in the scoring of the tries.

While he did not get a try, Welsh No 8 Alun Pask showed his undoubted talent as the Lions proved far too strong for an Australian team that had beaten both South Africa and New Zealand over the previous two seasons and featured the great scrum-half Ken Catchpole.

While the Lions went unbeaten in Australia, they were unable to follow that up on the New Zealand leg of the Tour, losing the Test series 4-0.

It was a difficult stretch but many lessons were learnt and by the time the Lions returned to New Zealand five years later, they had put together one of the great Lions squads and would go on to claim a first series victory over the All Blacks.