After naming his British & Irish Lions squad on Wednesday, Warren Gatland will have wanted to see those players selected step up - and on a bumper weekend of European action, he got just that with some stellar displays. [more] 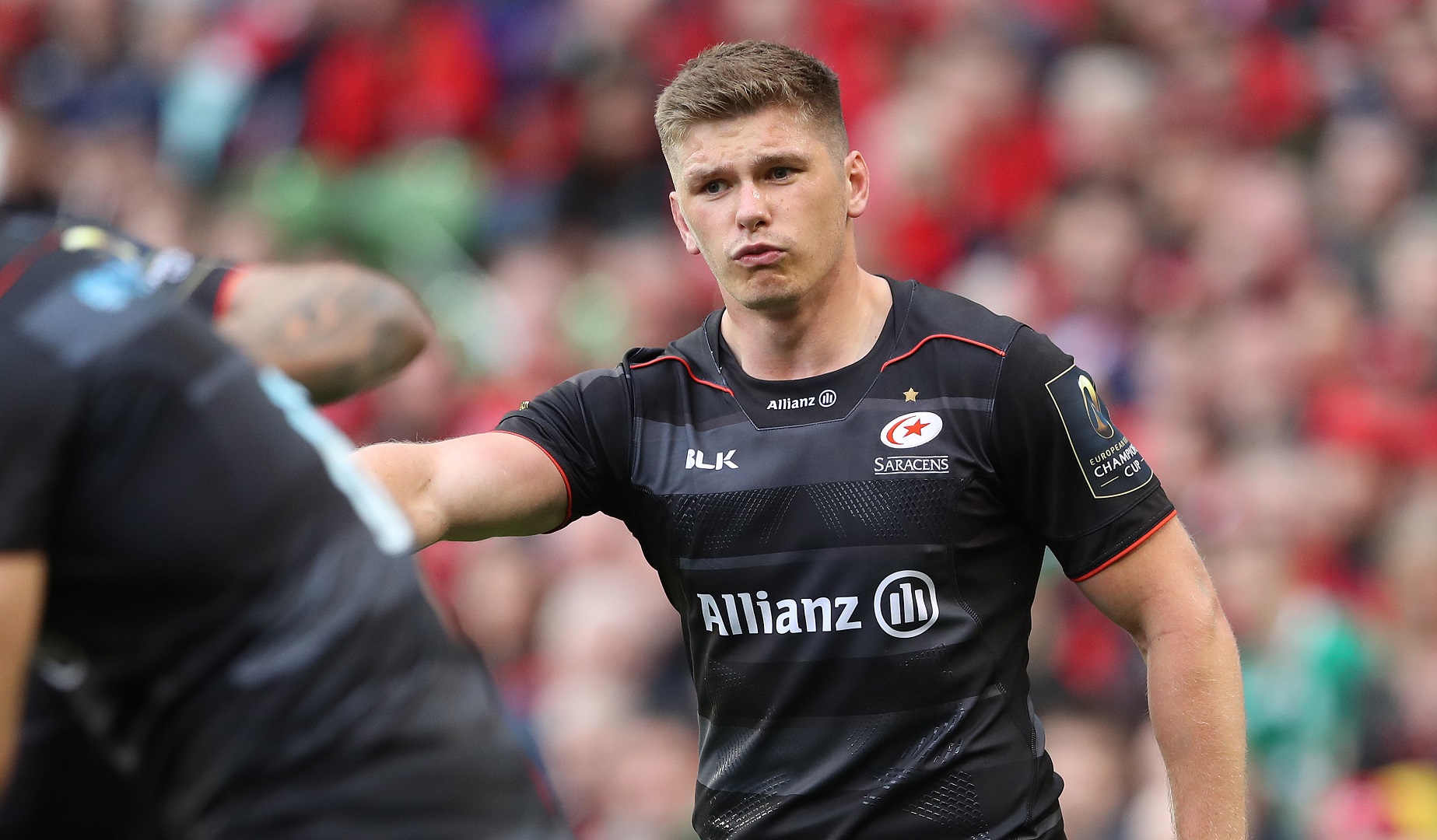 After naming his British & Irish Lions squad on Wednesday, Warren Gatland will have wanted to see those players selected step up – and on a bumper weekend of European action, he got just that with some stellar displays.

Saracens, who boast six 2017 Lions, beat Munster to book their place in the European Rugby Champions Cup final for the third time in four years, while Leinster showed plenty of heart and desire before eventually going down to Clermont Auvergne.

Bath were cruelly denied in their Challenge Cup clash with Stade Francais, but Gloucester produced an inspired display to reach next month’s showdown.

The battle for the starting jersey at loose-head prop is going to be one of the fiercest, and Mako Vunipola is right in contention after his super try against Munster.

The home side were on top for much of the first half but Vunipola’s try – where he muscled over from close range was the turning point.

We live to fight another day. #stayhumble ???


Little brother Billy, who is set to tour with the Lions for the first time, was also immense throughout – carrying for metres than anyone else on the pitch (72) on 18 carries.

Billy has transformed himself into one of the most powerful runners in the game, and his immense display again showed how valuable he will be to Gatland in the Land of the Long White Cloud.

Owen Farrell showed Gatland exactly why he is renowned for his big-match temperament, with four nerveless penalties vital to Saracens’ success.

The fly-half has scored more points than any other player in the Champions Cup and is the only player to pass 100 points.

One of the best kickers in the world under pressure, the England international excels in big matches. But Gataland will have been just as impressed with his distribution.

With ball in hand, he spotted gaps and found them with regularity – helping to set up the elder Vunipola’s try, and delivering a sumptuous kick in behind for Chris Wyles to dot down the clinching score.

When it comes to great goal-kicking it’s also important to mention Johnny Sexton, who will join Farrell in New Zealand and made five kicks from five this weekend.

His 94 percent kicking success rate was the best of every goal-kicker in the top ten of the Champions Cup, and served to reinforce Lions coach Neil Jenkins’ assertion that he has a collection of the world’s best kickers at his disposal.

Saracens’ line-out is one of the most reliable in the northern hemisphere, and with an array of Lions in their side it is not hard to see why.

George Kruis’ injury robbed England of one of the best line-out operators in the world during the RBS 6 Nations, and he was back with a bang – hooking up with fellow 2017 Lion Jamie George five times, meaning he incredibly sits joint-fourth overall despite playing just half the number of games.

Peter O’Mahony also continues to demonstrate that he is one of the best back row line-out jumpers in the world and he sits second on the overall list.

The back row was immense in Ireland’s win against England on the final day of the RBS 6 Nations, and his line-out credentials are a crucial – as the Lions prepare to go up against the likes of Sam Whitelock and Brodie Retallick.

SUPER STANDER SHOWS OFF HIS MUSCLE

It is no secret that CJ Stander loves to get through a ton of work with ball in hand, and it is no surprise to see the powerful back-row forward at the top of the list for carries made.

A picture worth a thousand words.
80 minutes on the clock with a brutally honest scoreboard …… https://t.co/6vZzTwwIlM


The 2017 Lion made 20 carries against Saracens, taking his tally to a massive 133 from eight matches.

Stander finished off the contest with a super try, driving over a weakening Sarries defence after battering them all afternoon.

The Irish international will battle for a back-row spot along with the likes of captain Sam Warburton, Vunipola and international teammate O’Mahony – and he will hope these stats could tilt the balance in his favour.

WATSON AND JOSEPH TURN ON THE STYE

Bath Rugby may have fallen just short against Stade Francais, but Anthony Watson and Jonathan Joseph were both outstanding throughout the Challenge Cup contest.

As the game opened up in the second half, they were both extremely dangerous – with Watson gaining 85 metres with ball in hand and Joseph 52.

Both went searching for the ball, creating space with their wicked turn of pace and silky side-steps.

Stade Français stole victory through Jules Plisson’s drop goal, but the Lions duo showed why they will be such key members of Gatland’s touring party.

News
Previous story LionsWatch: Sexton and Henshaw impress in Leinster loss
Next story O’Driscoll urges first-timers to put themselves out there on Lions Tour