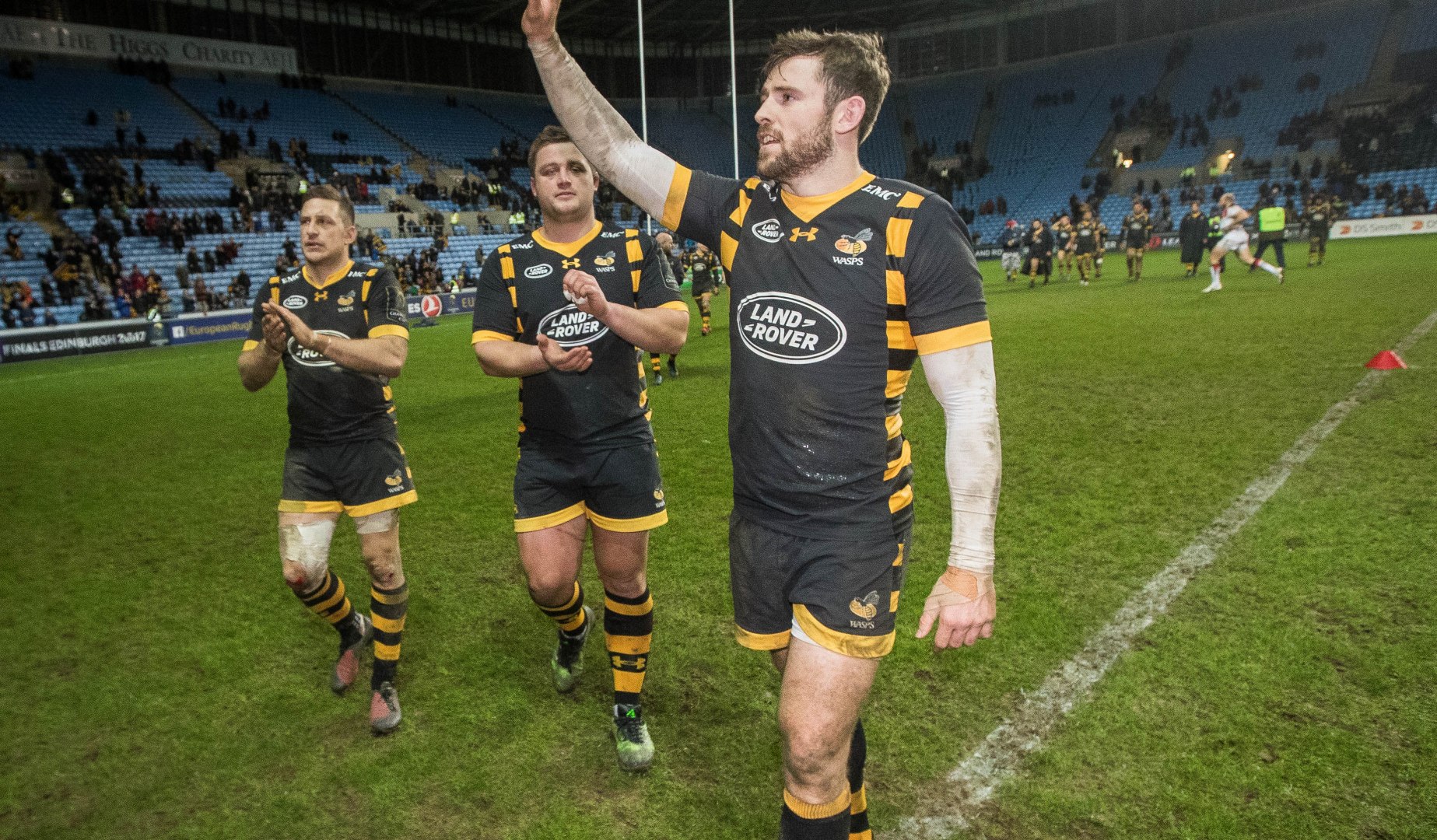 The British & Irish Lions centre went over in the 71st minute at the Ricoh Arena as the Wasps secured the bonus-point victory they needed to stay ahead of Exeter Chiefs in the table.

Daly will be heading on his debut Tour to New Zealand and showed exactly why he’s on the plane with his raw pace providing all sorts of problems for Sarries.

The England international sprinted around the outside of Jamie George on the left flank to score a decisive try – Wasps’ fourth of the afternoon that secured the crucial bonus point.

71 mins: TRY WASPSSSSSSSSSSSS! Elliot Daly bounces on the outside and races down the left touchline to slide over for the bonus point! 28-15

Elsewhere George North helped Northampton Saints beat Harlequins but it was not enough to secure an automatic Champions Cup spot.

North, who will be heading on his second Lions Tour, was put through by Saints’ fly-half Harry Mallinder’s delicate flick as he powered over the line under the sticks.

The 25-year-old was up against fellow Lions’ Joe Marler and Kyle Sinckler who helped Harlequins secure a losing bonus point and finish in sixth position.

Saints end up seventh, and will now face a Champions Cup play-off, provided Gloucester do not win the Challenge Cup next weekend.