Gregor Townsend has wasted no time in refreshing the Scotland squad by naming three uncapped players ahead of his first outing as Head Coach. [more] 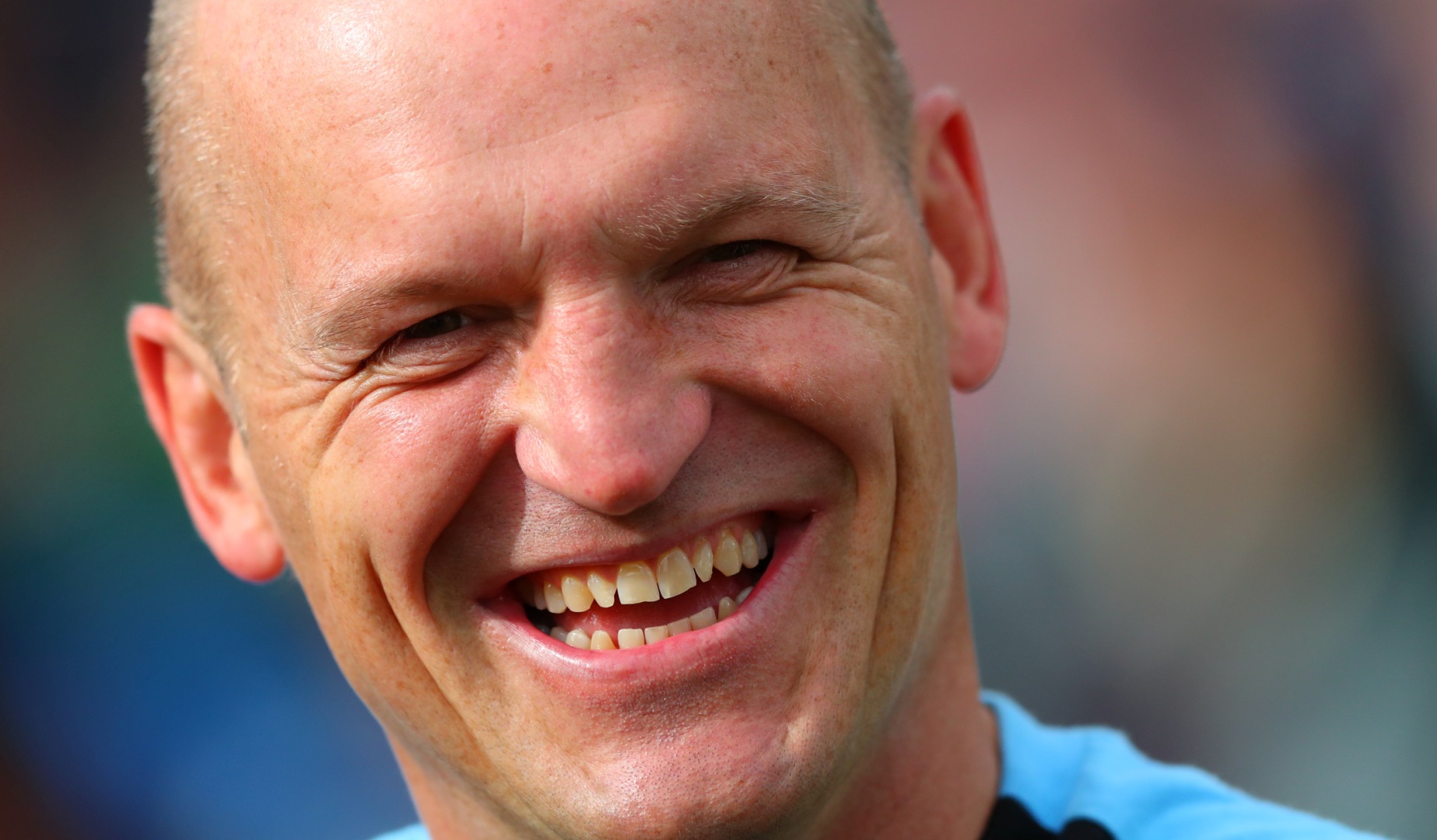 Gregor Townsend has wasted no time in refreshing the Scotland squad by naming three uncapped players ahead of his first outing as Head Coach.

Townsend, who toured with The British & Irish Lions in 1997, has replaced Vern Cotter at the helm and has immediately put his stamp on things, with Glasgow Warriors' centre Nick Grigg, prop D'Arcy Rae and Edinburgh Rugby hooker George Turner all uncapped.

Peter Horne and WP Nel make their international returns following injury, while there are recalls for wing Lee Jones, back Ruaridh Jackson and Edinburgh Rugby scrum-half Sam Hidalgo-Clyne in the 34-man squad.

Scotland, who sit fifth in the world rankings, will play three Test matches – starting with a clash against fellow RBS 6 Nations side Italy, followed by two-time world champions Australia and Fiji.


"We're looking forward to what will be a challenging tour of three different countries, playing three quality sides," said Townsend – who left Glasgow Warriors to take the national job.

"This tour is all about learning and competing. As a coaching group we will be learning more about our players and how they perform in a different environment against three sides with contrasting styles of play.

"We have assembled a strong squad, and this is an opportunity for them work with us for the first time.

"We're going to have three week's preparation in Scotland before we head overseas, which will enable us to implement the key components of how we will play.

"Ultimately, though, this is a tour that will be about competition – for each individual to compete for a starting place and for them to work hard and find a way to win every time they play."