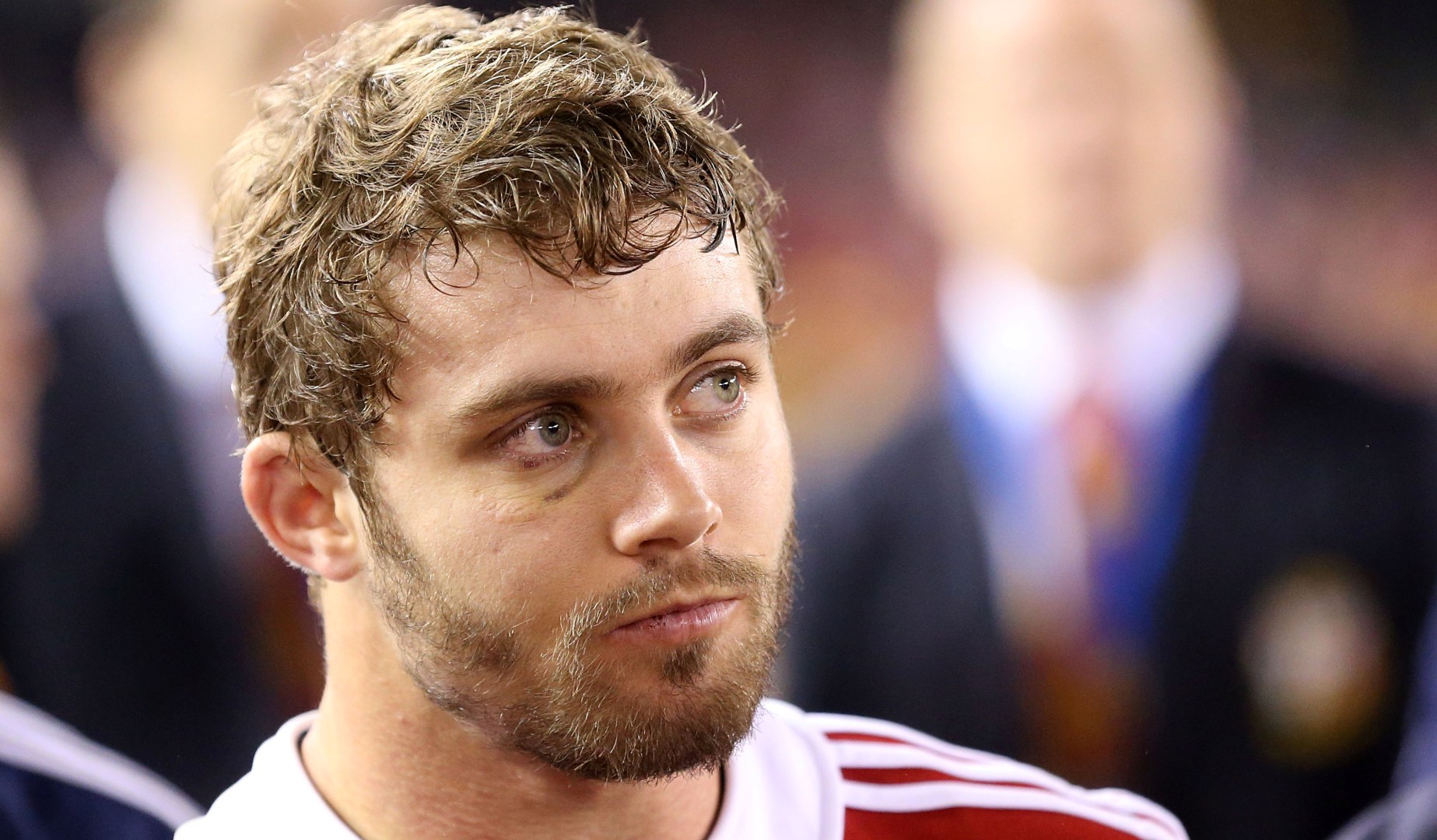 While the eyes of most across these shores may be glued on the semi-finals of the Aviva Premiership and the Guinness PRO12 this weekend, one British & Irish Lion will be battling for glory on a different front.

While the eyes of most across these shores may be glued on the semi-finals of the Aviva Premiership and the Guinness PRO12 this weekend, one British & Irish Lion will be battling for glory on a different front.

Not Twickenham, not the Aviva Stadium – Leigh Halfpenny will be attempting to help his team Toulon reach the Stade de France for the Top 14 final on June 4.

Should Toulon reach next month’s final, full back Halfpenny will instead be in action in New Zealand with Warren Gatland’s touring Lions party but that won’t stop the Welshman from giving his all as Richard Cockerill’s men bid to overcome Castres in the semi-final qualifiers tonight (kick-off 8pm UK time).

Halfpenny has amassed 270 points during 1511 minutes of play for Toulon in both the Top 14 and European Rugby Champions Cup, with the 28-year-old helping his side to a fourth-placed finish in the league.

The Gorseinon-born star was the top points-scorer during the Lions’ successful 2013 Tour to Australia and he was named player of the series, so Halfpenny will be out to make a major impact once again if he faces the All Blacks next month.

Before that, though, the Lions ace’s sights will be trained on Castres.

The victor at the Stade Mayol tonight will meet table-toppers La Rochelle in the semi-finals at the Stade Velodrome in Marseille on May 26.


Halfpenny helped Toulon win the Champions Cup final in 2015 but the French giants last won the Top 14 just before his arrival in the 2013-14 season – in that year’s final, they defeated Castres 18-10.