The British & Irish Lions team to play their opening 2017 Tour match against the New Zealand Provincial Barbarians in Whangarei was announced today in Auckland.  [more] 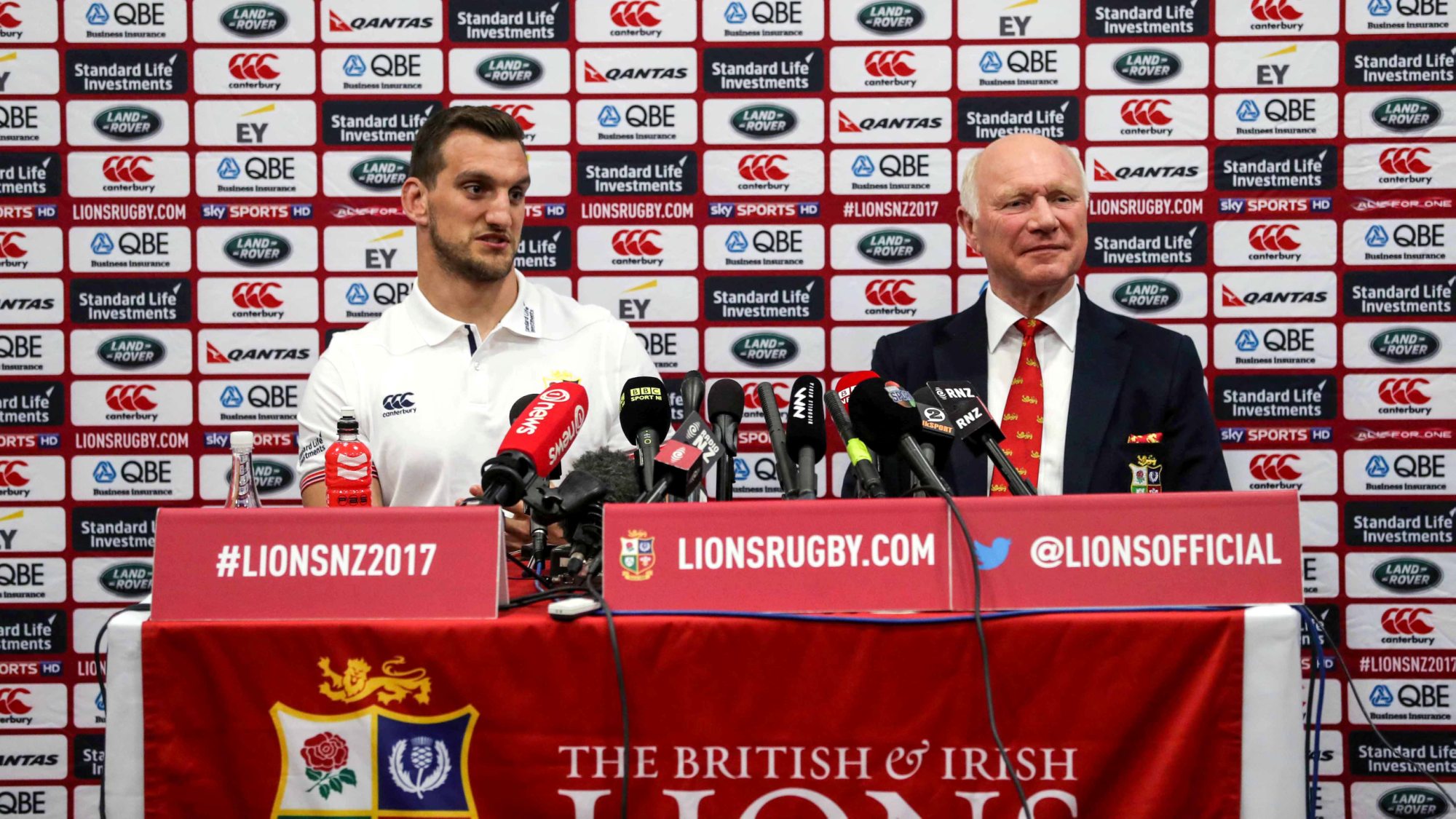 The starting XV includes six 2013 Lions and a further three on the bench with the side captained by Sam Warburton.

Commenting on his first team selection Warren Gatland said: “We are all hugely excited about the first game on tour, it’s a great opportunity for the starting XV and the whole match day squad to lay down a marker and get the tour off to a good start.

“We have named a side that showcases a strong combination of experience and youth and we are really looking forward to Saturday.

“We are lucky to have some real leaders in the squad and to be able to select them for this match in the likes of Rory Best, Alun Wyn Jones and Greig Laidlaw.

“The balance of the squad is really good, we have selected the majority of players who were together for the training weeks in Wales and Ireland and they have worked together and prepared well for a number of weeks.

“It is important these guys get a run early and lay down a marker for others to follow.

“We’ve picked the team for Saturday but it is still the plan to try and give the whole squad a start in the next two matches.  It is important the players get that opportunity, because if they go well and the team goes well, they put themselves in the shop window for a Test start.”