Jonathan Sexton started all three Tests for the British & Irish Lions in Australia four years ago but the fly half knows that past performances count for nothing in New Zealand. [more] 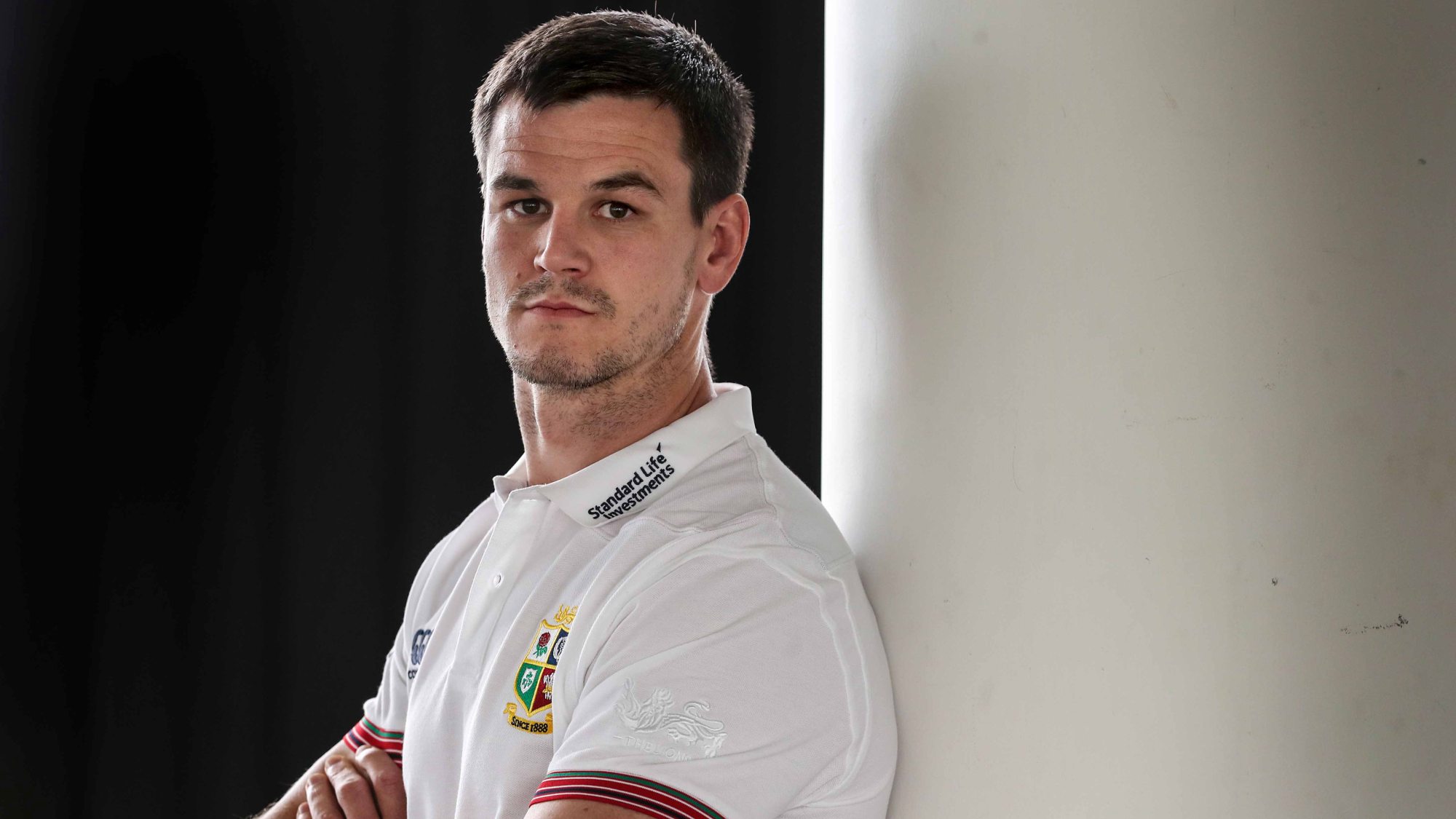 The battle for No 10 is raging both in Westminster and Whangarei as the Lions open up their Tour against the NZ Provincial Barbarians at Toll Stadium this evening.

Sexton gets the chance to lay down the first marker with his rivals Owen Farrell and Dan Biggar waiting in the wings.

And the 31-year-old Leinsterman knows he has his work cut out for him to make the Test side this time around.

“I think it’s a clean slate. No one is going to say – oh he did really well four years ago so we will put him in,” he said.

“It will depend on form from here until the first Test and how well you do.

“It’s always good to get the first chance to make the first impression.

“You leave all the excuses at the door when you play for the Lions, it doesn’t come around very often so you have got to relish every moment that you get in the jersey.

Click here to read the preview of the first game on Tour!

“There are three of us, rather than just two. Look, it’s a challenge to get into the squad. That was my goal at the start of the year.

“The next one is the Test team which will be picked on form out here I think, so I have to try and make as good an impression as I can, to play to my potential and see where that gets me.

“If that gets me into the team or squad, or not, well if I do my best I can live with that.” 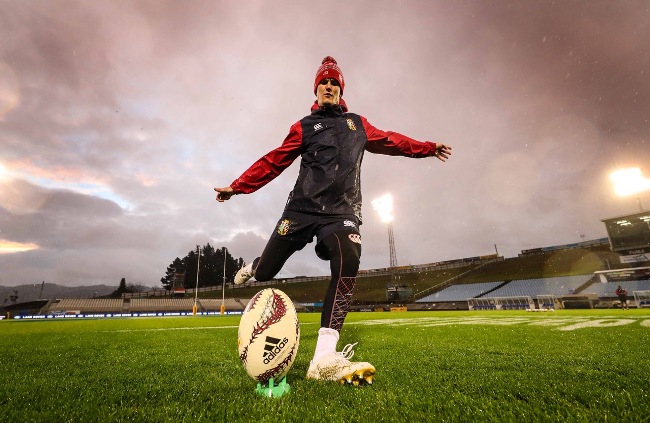 Sexton will be kicking the goals in Toll Stadium on Saturday night as the Lions look to kick off their Tour with victory against the NZ Provincial Baa Baas.

The No 10 has won that battle ahead of his half-back partner Greig Laidlaw while Farrell is on the bench and should come on to make an impact in the second period.

But as well as looking over his own shoulder, Sexton has also been studying his opposite man – Bryn Gatland.

Son of the Lions Head Coach Warren, Sexton has not had to wait long to get tips on how to take down his rival.

“Warren has just been telling us, we have not had to ask,” he added.

“Gats will probably like his son to play really well and lose heavily. We have had a look at him on the videos and he seems to be a really good up and coming player trying to make a name for himself.

“And a lot of their players will be in that same boat, a once in a lifetime opportunity to progress their career but to play against the Lions. There have been legends of New Zealand rugby who never played the Lions.”

Ireland News
Previous story The Lions hit the road with 12 community visits
Next story Best of social! The Lions visit communities in Auckland