Maori All Blacks captain Ash Dixon has issued a warning to New Zealand after his side were overpowered by the British and Irish Lions in a wet Rotorua. [more] 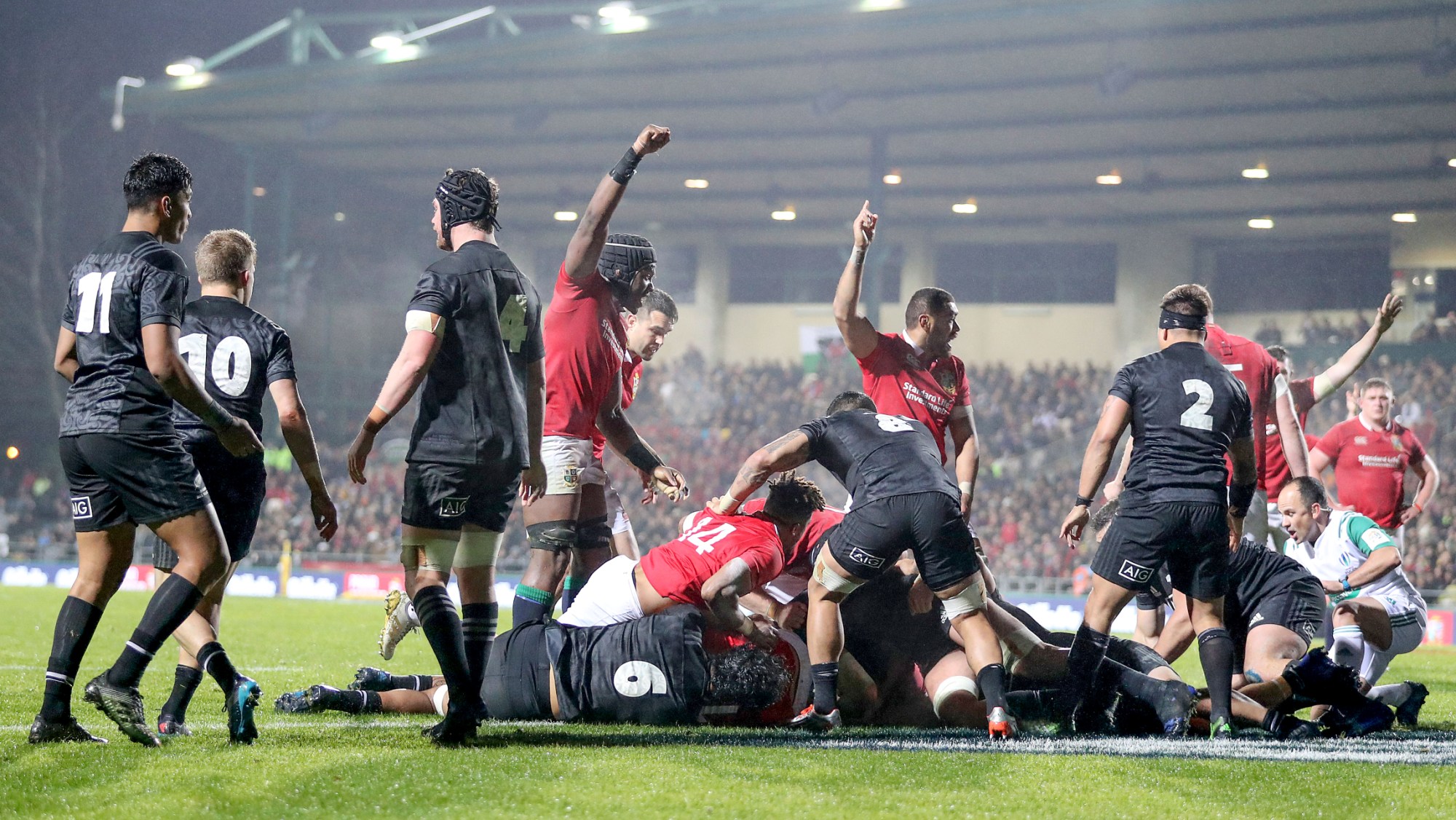 Leigh Halfpenny was deadly with the boot in the first half as Warren Gatland’s side stretched their lead in the second 40 through a penalty try and Maro Itoje crossing the whitewash minutes later.

Maori took advantage of a defensive error to cross in the corner through Liam Messam in the first half but the hosts could not cope with the power of the Lions pack.

And with the first Test against the All Blacks in a week’s time at Eden Park, Dixon said New Zealand will face a real test in the form of the Lions.

“Definitely they can beat the All Blacks. It’s going to be a really competitive Test series I think. They came out in the second half and performed really well,” the Maori skipper said.

“They kept it simple and played to their strengths when the ball was slippery and that’s what you have to do at this level.

“I do believe it’s going to be a really competitive series – I think the All Blacks have to be smart as well. They can’t be foolish and just roll up and expect to win, it’s going to be highly contested and I’m looking forward to it.”

The Lions pack dominated proceedings and forced the penalty try ten minutes into the second half which was shortly followed by Itoje’s try.

Dixon heaped praise on the work of the Lions forwards following their bruising performance.

He said: “I don’t want to take anything away from the Lions pack I thought they performed really well.

“I think it’s a bit different to what we are used to, it was a northern hemisphere type of pack competes differently so you’ve got to understand what those differences are and once we did that we were good but we paid the price of being in our own 22 for too long.”