Finn Russell is already turning his attention to getting up to speed with The British & Irish Lions after being called over to New Zealand on Saturday. [more] 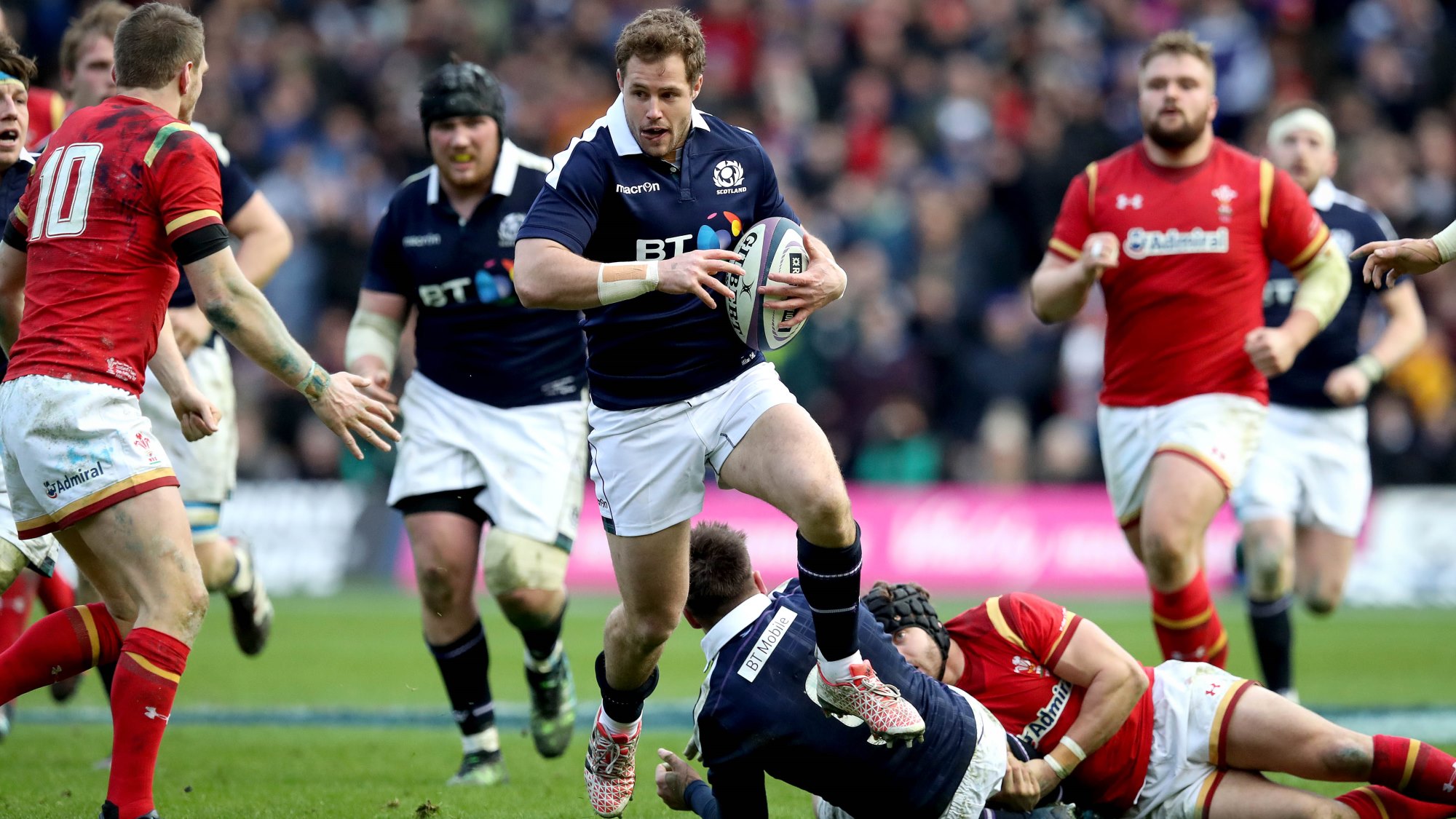 The Scotland fly-half steered his team to a famous victory over Australia in Sydney on Saturday morning, and was then one of six players drafted into the Lions squad.

He will head over to New Zealand with teammate Allan Dell, who has also been called in, while Welsh quartet Cory Hill, Kristian Dacey, Gareth Davies and Tomas Francis are also joining the squad.

And for Russell, the excitement of being part of the Lions squad was hard to put into words.

He said: “It’s not really settled in yet and it’s awesome to get called up and be heading over there tomorrow.

Dell was also in action in Sydney, making one crucial turnover late on in the 24-19 success, and his call-up caps a whirlwind season, having made his Test debut last November.

And the loose-head prop is relishing the chance to get stuck in for the Lions.

He added: “The win was fantastic, and hearing the news it hasn’t sunk in yet. I’m absolutely delighted and I’m sure a bit later I’ll have some really good emotion.”