Moriarty ruled out of remainder of Tour

Ross Moriarty has been ruled out of the remainder of the British & Irish Lions 2017 Tour to New Zealand due to injury. [more] 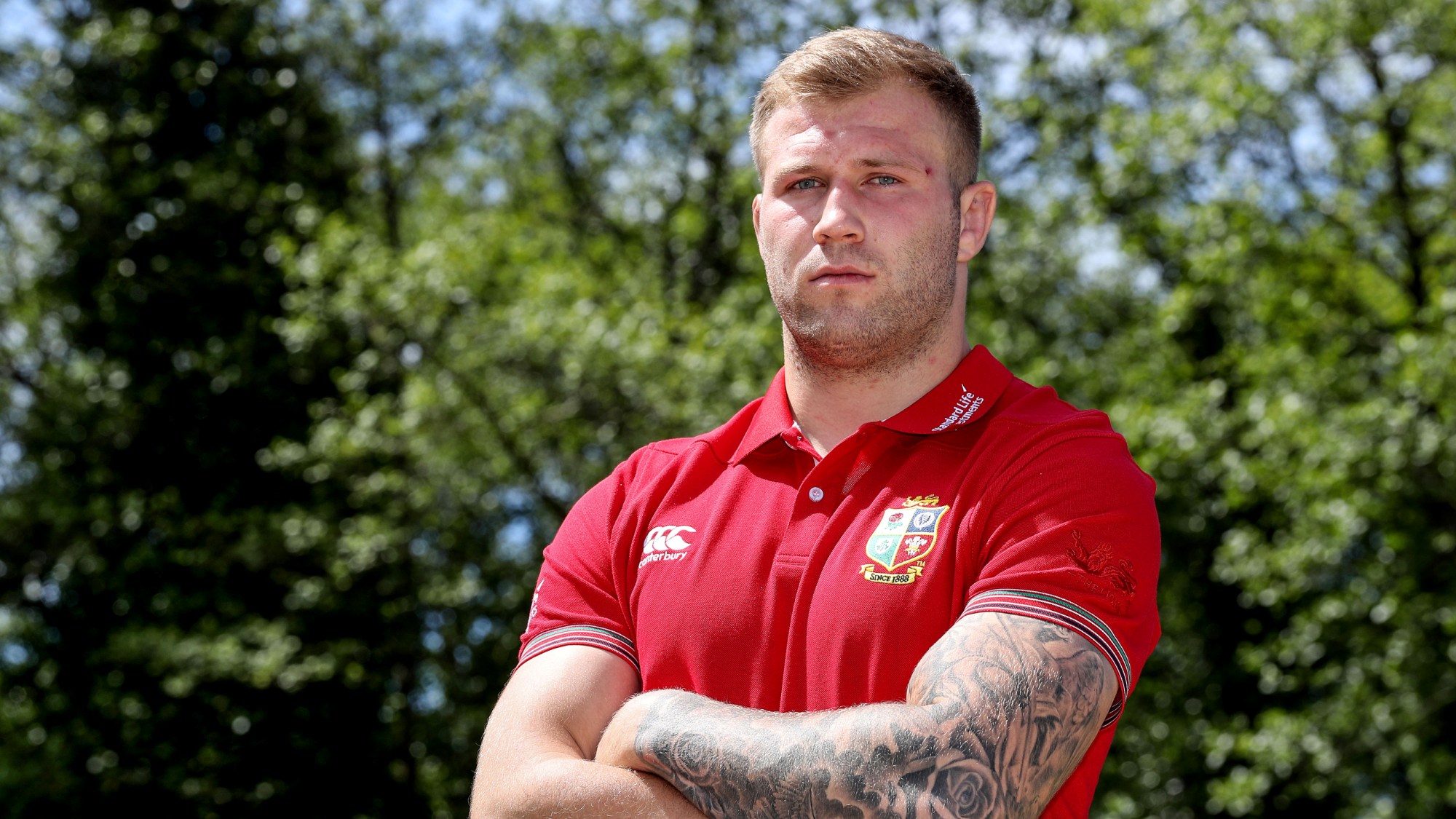 The Wales back-row became a Lion in the opening Tour victory against the New Zealand Provincial Barbarians but a nerve injury has ruled him out of Tour.

“It is disappointing to see injury cut short his Tour but we wish him all the best with his recovery.”

Moriarty said: “It has been my dream since I was able to understand what rugby was to play for the British & Irish Lions.

“Rugby is a huge part of mine and my family’s life and I’m hugely honoured to have been able to pull on the famous jersey and be part of this group and this tour.

“I feel becoming a Lion was reward for all the people who have helped me get to this stage in my career and I have really enjoyed the experience.

“I wish all the boys the best and I’ll be supporting them on fully from back home.”