All For One: Sing Your Support for the Lions!

The British & Irish Lions and their fans have been singing on Tour throughout their history. [more] 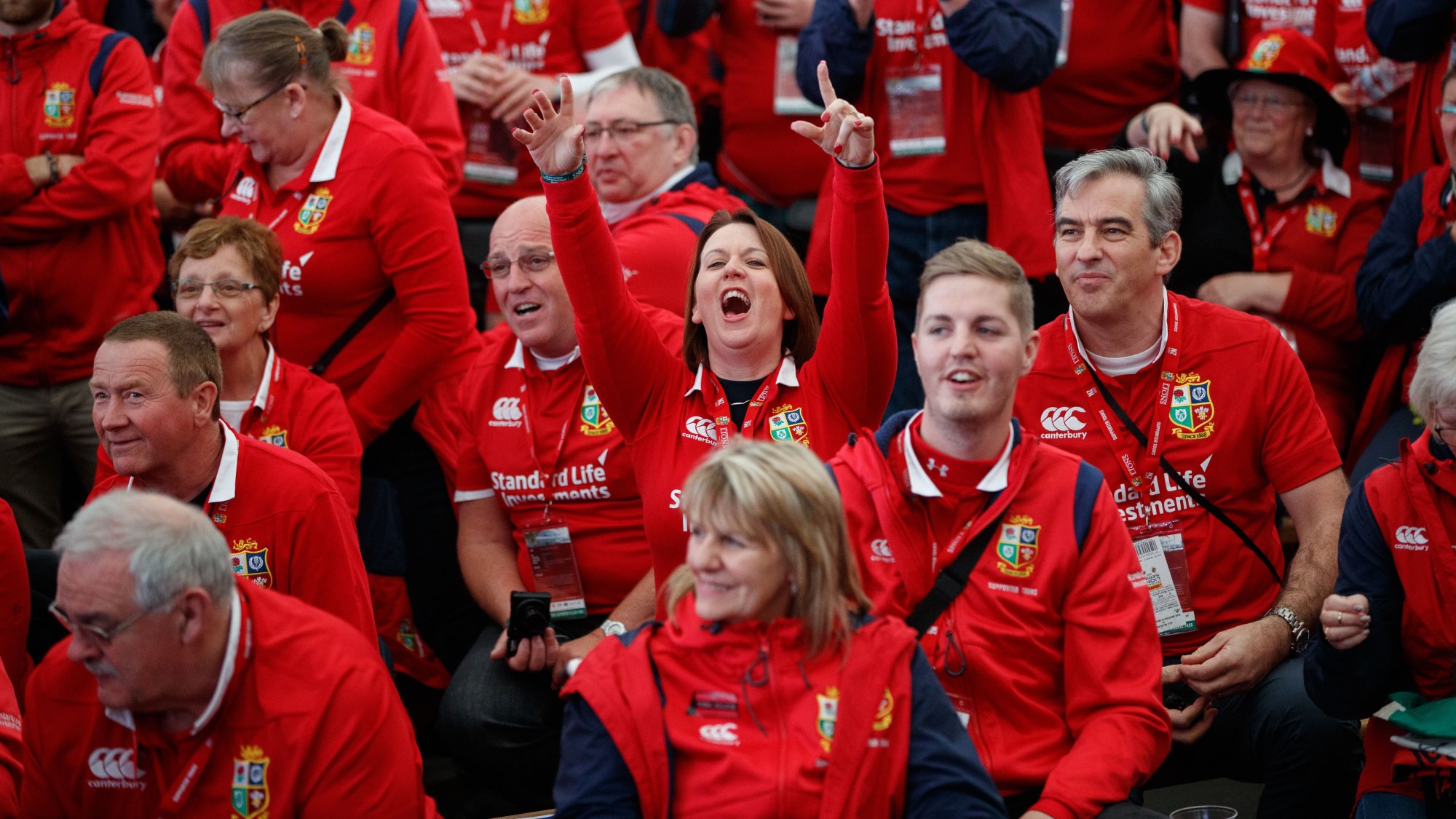 For the 2017 Tour to New Zealand, The British & Irish Lions squad has been singing four songs – one from each of the home unions — with fans also singing from the stands and terraces as they arrive in their thousands.

Having practiced during training camps in Wales and Ireland, the squad performed these songs upon arrival to New Zealand in response to the Official Welcome at Waitangi Treaty Grounds and will continue to do so at ceremonial and cultural events throughout the Tour.

Elected choir masters from each country have been leading the squad efforts and to lift the team during matches, we’re asking Lions fans on Tour and at home to show their support by adopting the songs too!

The lyrics to all four songs are available below, along with video of the squad singing the songs – so get practicing and be sure to Sing Your Support during the matches!

THE FIELDS OF ATHENRY
By a lonely prison wall,
I heard a young girl calling
Michael they have taken you away,
For you stole Trevelyan’s corn
So the young might see the morn,
Now a prison ship lies waiting in the bay

JERUSALEM
And did those feet in ancient time
Walk upon England’s mountain green?
And was the holy Lamb of God
On England’s pleasant pastures seen?
And did the countenance divine
Shine forth upon our clouded hills?
And was Jerusalem builded here
Among those dark satanic mills?

Bring me my bow of burning gold!
Bring me my arrows of desire!
Bring me my spear! O clouds, unfold!
Bring me my chariot of fire!
I will not cease from mental fight,
Nor shall my sword sleep in my hand,
Till we have built Jerusalem
In England’s green and pleasant land.

HIGHLAND CATHEDRAL
(CHORUS)
Scotland my country and my land of birth
Highlands and Islands to the Solway Firth
Where’er I travel and where’er I roam
Highland Cathedral in my heart, my home

Scots unite all across the world
And let the home fires, burn in your eyes
Listen now can you hear the call
For Scotland will you rise?

England Ireland News Scotland Wales
Previous story Laidlaw and Lions looking to build momentum for Test series
Next story Stander: I would play all ten games if I could