Hurricanes name side to take on the Lions on Tuesday

The Hurricanes have announced their side to take on the British & Irish Lions on Tuesday night and it includes Julian Savea, Jordie Barrett, Vaea Fifita and Ngani Laumape who have all been released by the All Blacks. [more] 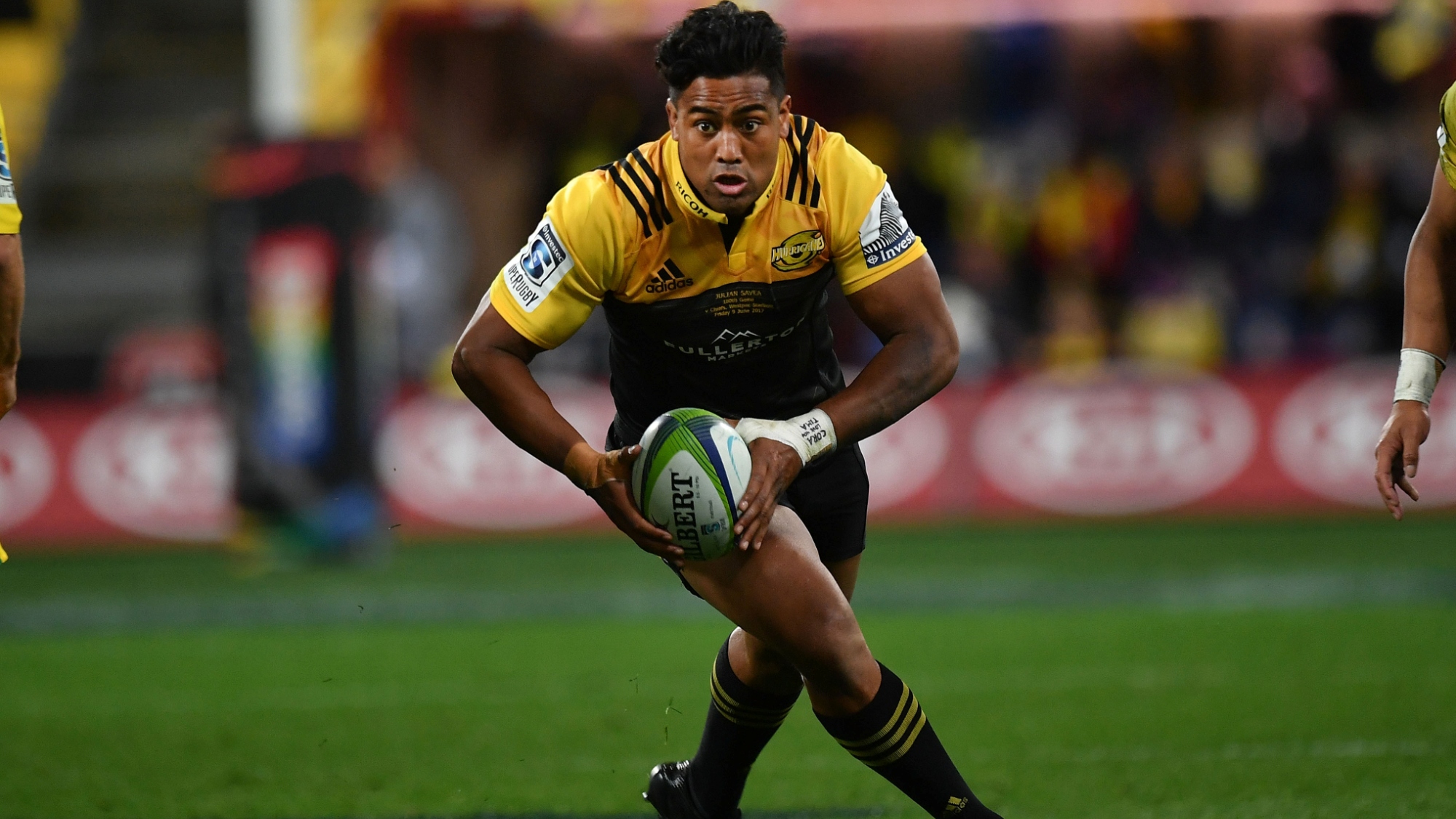 Savea – who has 46 tries in 53 Tests for the All Blacks – missed out on selection for the first Test against the Lions so will be back in club colours at a sold-out Westpac on the left wing.

Fifita and the youngest Barrett brother both made their international debuts earlier this month against Samoa but return for the defending Super Rugby Champions at blindside flanker and full back respectively.

Laumape is still waiting for his All Blacks debut but the inside centre has scored 14 tries already this season for his club and re-forms his potent midfield partnership with Vince Aso.

Elsewhere, Brad Shields will lead out the side that includes both Nehe Milner-Skudder and Ben May who played against the Lions for the Maori All Blacks in Rotorua a week ago.

Cory Jane could also be in line to take on the Lions for a second time, he came off the bench back in 2005 for Wellington, and is a replacement again 12 years later.

And Hurricanes coach Chris Boyd said he was pleased to have some of his All Blacks contingent back for the match.

“We are under no illusions as to the challenge The British & Irish Lions will present and we want to put our best foot forward for what promises to be a memorable occasion,” he said.

“It’s a fantastic event for our club, but also for the city of Wellington and the region, so hopefully the match will live up to its billing. We are looking forward to kick off.”