Rory Best will captain The British & Irish Lions against the Hurricanes at Westpac Stadium on Tuesday. [more] 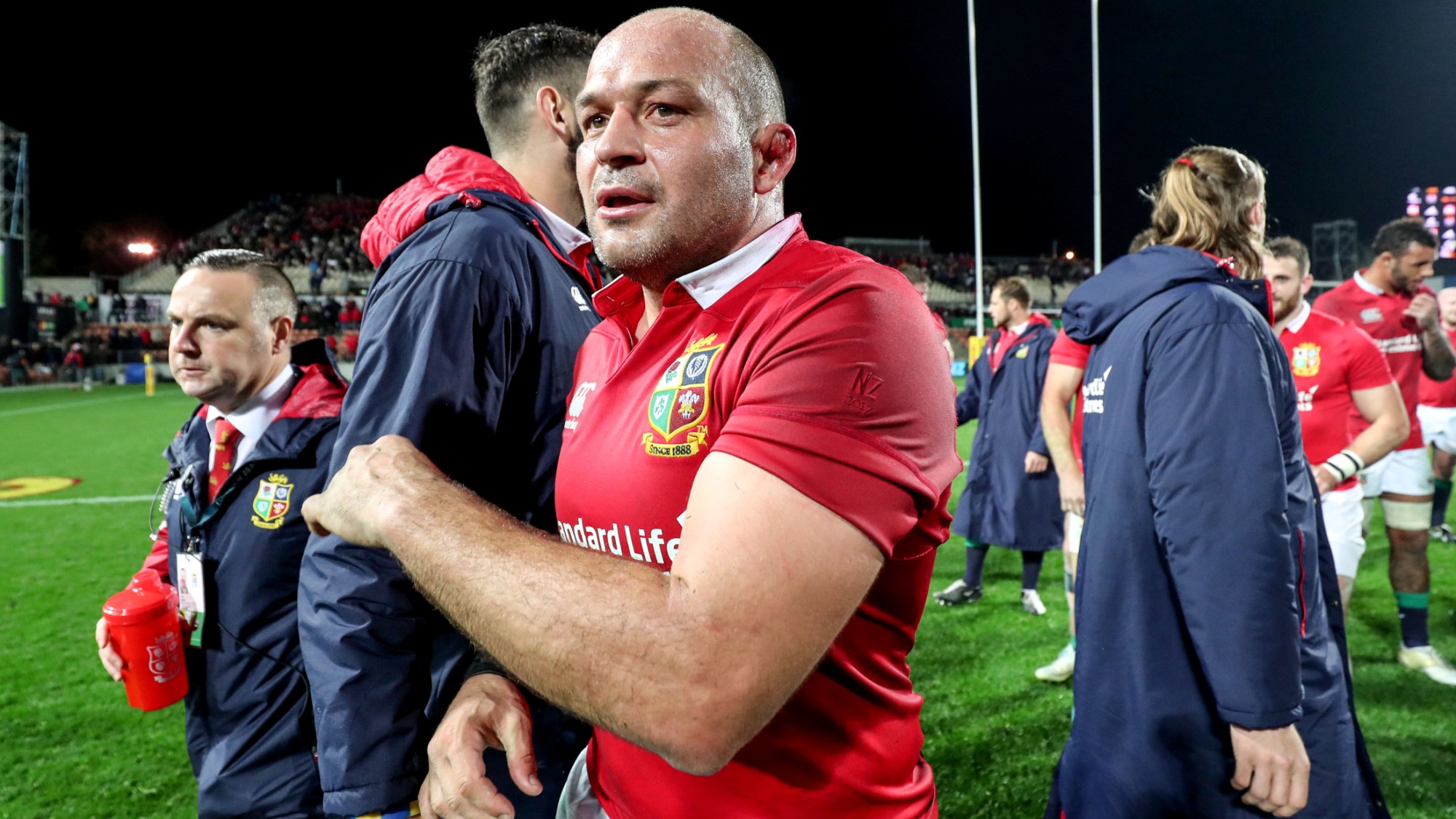 Best, who leads the side for the second time on this Tour following victory over the Chiefs, spearheads the same forward pack from Hamilton while there is continuity at halfback in Dan Biggar and Greig Laidlaw.

Head Coach Warren Gatland said: “We are obviously hugely disappointed with the result last night but it is important to regroup. We know there are a lot of players motivated to go out and get a result for the whole group.

“A few players put their hands up for selection from the Chiefs game and played their way into the Test team so they know that there is another opportunity for them on Tuesday against the Super Rugby champions.”