Gatland backs his Lions to rise to the challenge

Warren Gatland knows the size of the task awaiting the Lions in the second Test on Saturday but the Head Coach has backed his side to rise to that challenge. [more] 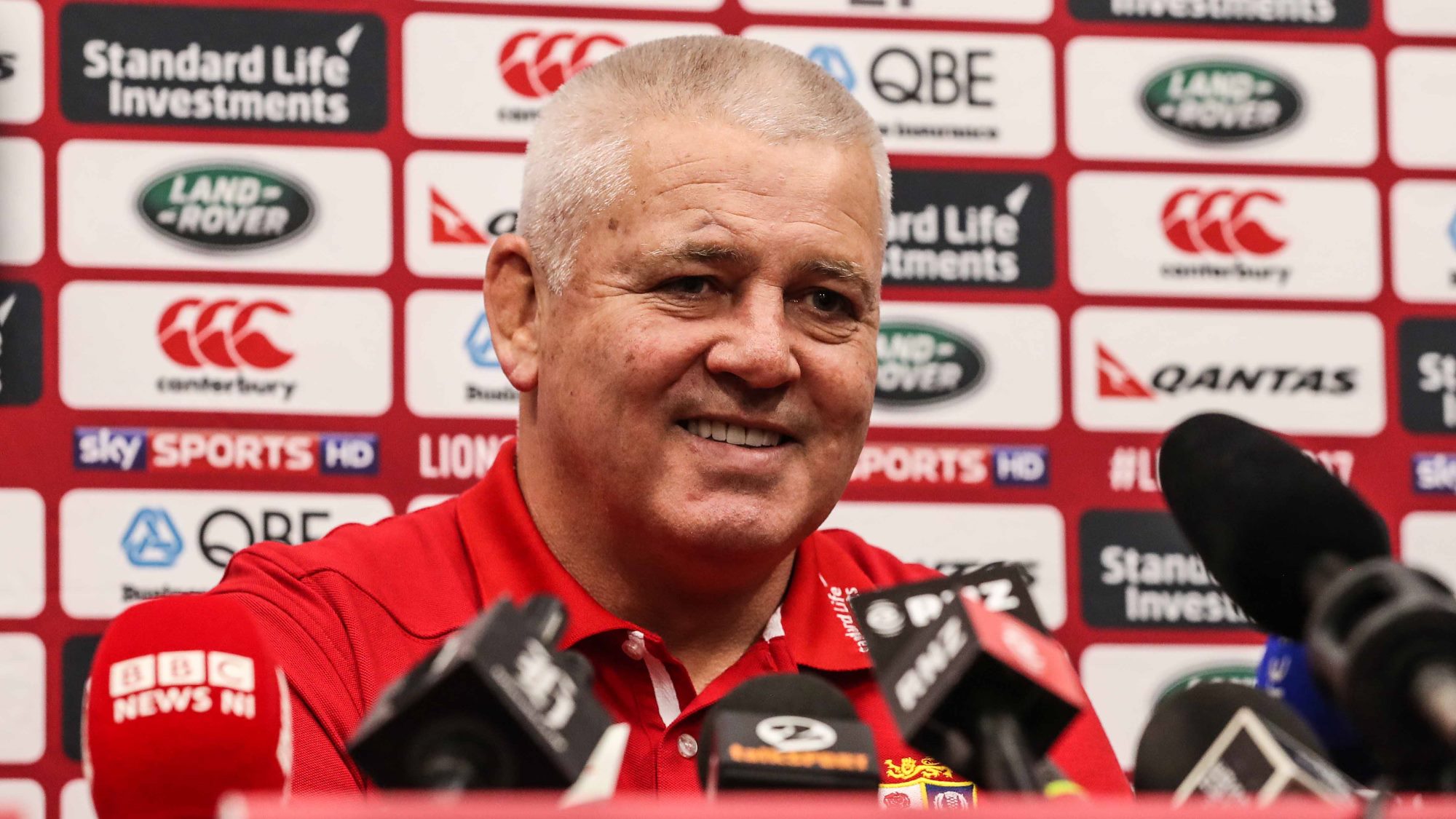 Gatland has made three personnel changes to his starting XV for the clash with the All Blacks on Saturday in the Westpac Stadium with Tour captain Sam Warburton, Jonathan Sexton and Maro Itoje all given the nod.

The need for more physicality up front against New Zealand has been the major discussion point this week for players and coaches alike after their opening Test defeat at Eden Park.

And Gatland is confident the side named on Thursday afternoon are ready to right the wrongs from Auckland.

“It is a big challenge for us, as coaches and players we know that the series is on the line,” he said.

“A lot of the players have spoken about it being the biggest match of their careers.

“We are all aware as coaches that it is a massive game. Wining on Saturday gets us to the Cup final, it’s a knockout game, lose this Saturday and the series is over and we are all pretty aware of that.

“All we can ask from the guys is to train well and have an attitude. In fairness to the All Blacks they played exceptionally well against us, they were very direct with the way they played.

“We are aware of how physical they were and we have to match that physicality on Saturday night.

“I thought their tight five were excellent and it is a big challenge for us to match that and step up also.

“We are well aware of the challenge ahead of us.”

Gatland has also brought CJ Stander, Courtney Lawes and Jack Nowell onto the bench to add impact in the second half while the likes of Ken Owens and Kyle Sinckler will also lead the charge.

Waking up in the UK & Ireland?

“We are lucky enough that we have choices, we can make changes and use different combinations,” he added.

The tactical shift to move Owen Farrell to inside centre has garnered much of the coverage this week and Gatland is confident it will give his side more attacking options and an improved kicking game in what is expected to be a wet night in Wellington this weekend.

But the inclusion of Warburton could be crucial for the battle of the breakdown and Gatland cannot wait to see the Welshman in tandem with Sean O’Brien.

“Sam has been brilliant, he knows he was a bit short of game time coming into the first Test,” he added.

“We need to be more effective at the breakdown, competing more. They got go forward with quick quality ball so we need to be better there.

“His is role to go out there, even thought he is playing 6, he is as good as any player in world rugby in terms of being able to get on the ball, create turnovers, win penalties or to slow the ball down.

“He is well aware of his role and defensively making sure he gets off the line and wins those collisions.

“Hopefully that combination with Sean works well because I think Sean has had an outstanding Tour to date and I think the balance of those two will be great.”

Gatland Interview News
Previous story Warburton to lead Lions in second Test against All Blacks
Next story Warburton: Lions will be unfazed and desperate to make amends