Warburton: Lions will be unfazed and desperate to make amends

Sam Warburton admits he has never been more nervous than he was before the Lions team for the second Test was unveiled earlier this week. [more] 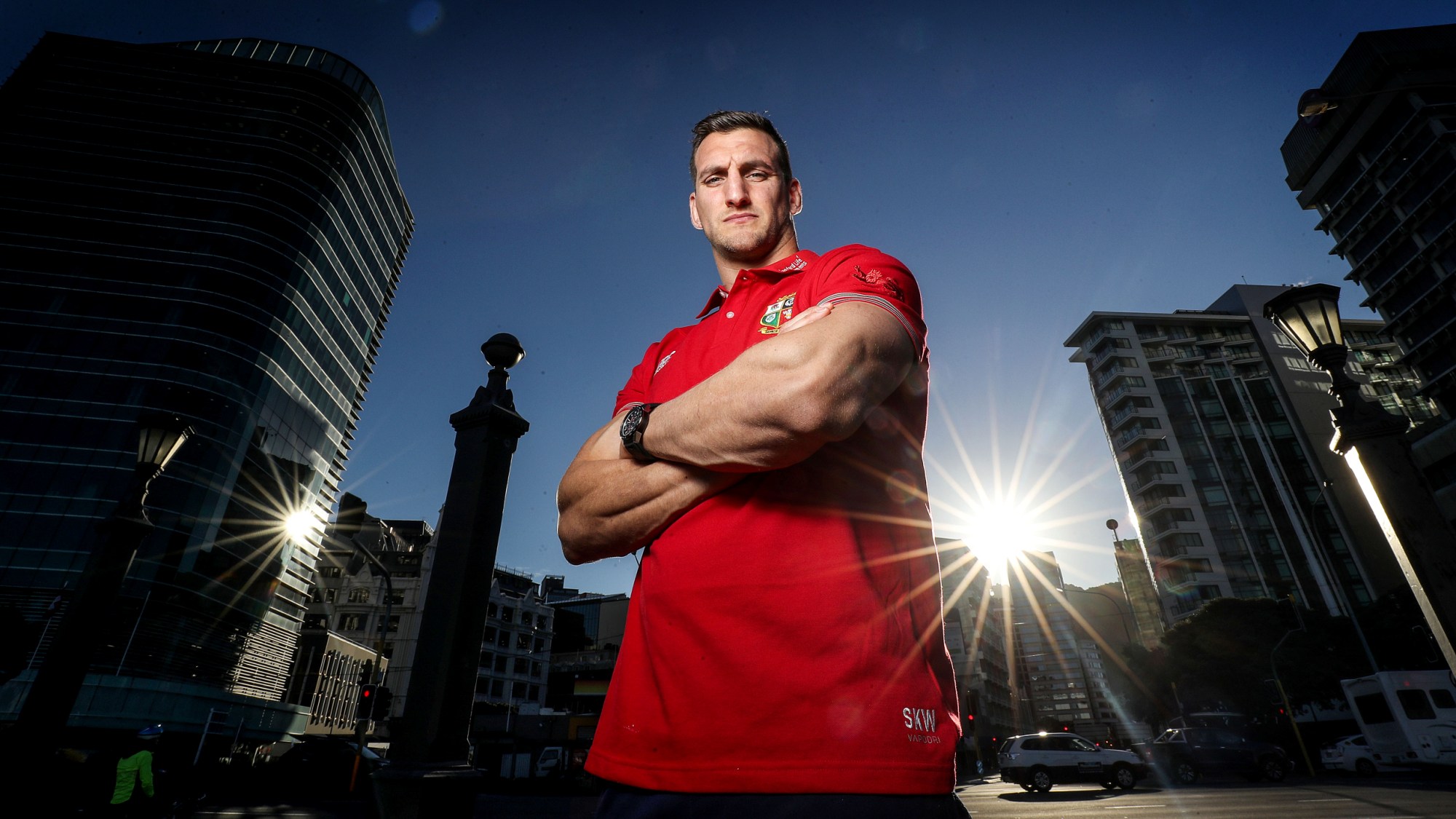 But now he is back in the Test starting XV, the Tour captain is confident that he and his teammates will be able to deal with anything the All Blacks throw at them.

The Lions were downed 30-15 in the first Test in Auckland last weekend with Warburton coming off the bench in the second half as the tourists tried in vain to mount a late comeback.

This week however, he will start at blindside flanker alongside Sean O’Brien and Taulupe Faletau in the back row – much to his own relief.

“I am delighted with selection for this weekend. It is probably the most nervous I have ever been going into a team selection meeting this week,” said the Welshman.

“I really didn’t know what was going to happen, I thought some guys played absolutely brilliantly on Tuesday and could have come straight into the Test team which we saw happen last week.

“I was very nervous but I am delighted to be starting in the Test series.”

Defeat this weekend in Wellington would give the All Blacks an insurmountable 2-0 series lead – but Warburton knows his side are ready.

“In competitions, guys have all been through this before, and we went through it four years ago in Australia with the Lions before the third Test, guys are used to that pressure,” he added.

“It’s nice when we did the team session this morning and you see the 23 players around you, it is such a classy group of players. Those guys can take a lot of pressure and it won’t faze them.

“We have a very good team, a very experienced side and they will be able to deal with anything that is thrown at them on Saturday.

“It is our turn to try and improve those areas which were weaknesses. We have had some really good sessions this week, the message has been clear and guys know what they have got to do.

“We are looking forward to trying to get a win and make it 1-1 but if not then you can look back at the game and put your hands up say perhaps you were beaten by the better team.

“But I don’t believe that will be the case on Saturday and I am really looking forward to putting a good performance in. We are desperate to make it 1-1 this weekend.”

Warburton and O’Brien’s role dual role at the breakdown could prove pivotal on Saturday, and the leadership in the group leaves the Cardiff Blues flanker full of confidence.

“Out of that starting XV I could probably turn around with my eyes closed, point at someone and they could do a good job. We are very lucky to have so many good leaders in the group.

“Sean is one of the best 7s I have played in my whole career so I am excited about how that partnership goes.

“I do more of the lineout stuff, Sean is not in that so much, so set piece is a bit more 6 and 7 but when it is open play we will both have our 7 hats and go hard.”