Henshaw and North ruled out of the rest of the Tour

Robbie Henshaw and George North have been ruled out of the rest of The British & Irish Lions Tour due to injuries suffered against the Hurricanes. [more] 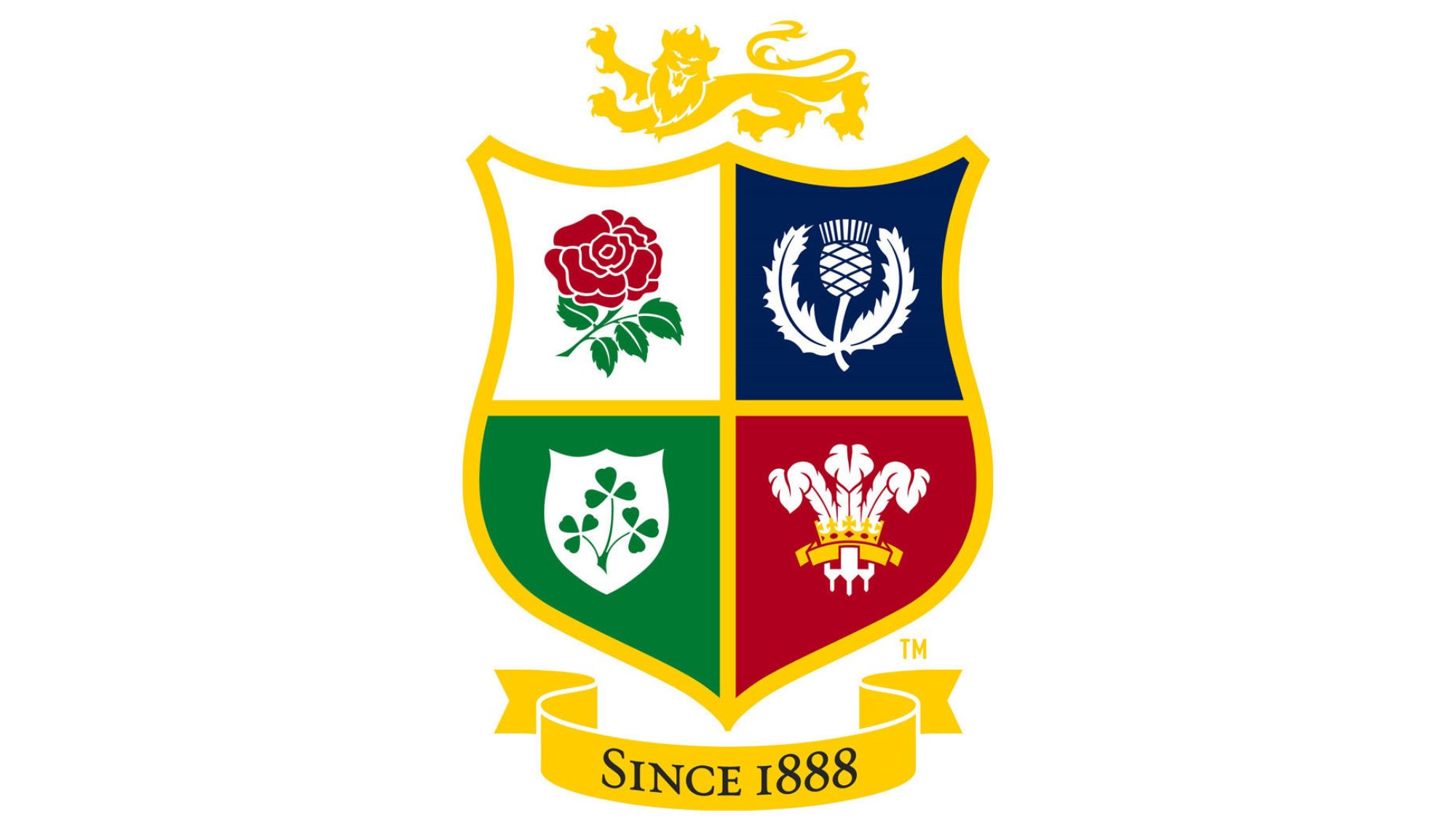 Henshaw suffered a torn pectoral muscle and North a hamstring tear in the 31-31 draw with the reigning Super Rugby champions at the Westpac Stadium on Tuesday.

Both will return home this weekend following the Lions second Test against the All Blacks to undergo further treatment.

News
Previous story ‘We’re ready to express ourselves in the second Test,’ says O’Brien
Next story Farrell: Lions face a Test of character