‘We’re ready to express ourselves in the second Test,’ says O’Brien

Sean O’Brien insists the Lions are ready to bare their teeth and stand up to the All Blacks in Saturday’s second Test. [more] 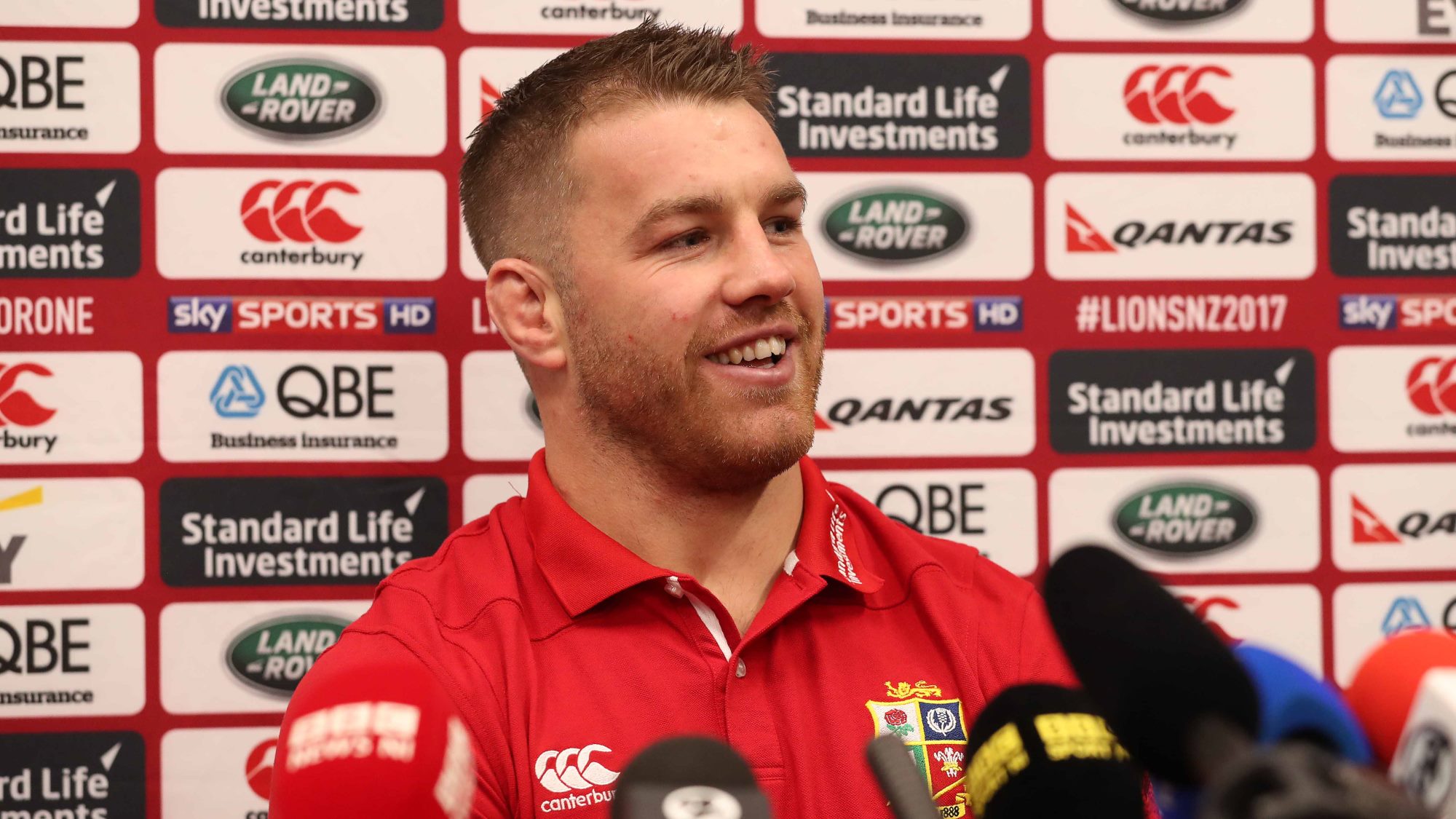 The 30-year-old flanker has retained his place in Warren Gatland’s starting line-up for Saturday’s showdown in Wellington, with the Leinster man having also started last weekend’s 30-15 defeat in the first Test.

O’Brien shone in Auckland as he finished off a stunning Lions try – the team’s first of the match – and believes that overcoming New Zealand’s physicality will be the key to restoring parity.

“There’s been the buzz all week, having another opportunity to go out and play and express ourselves again,” said the Irishman.

“There’s a disappointment from last week that we want to try and get over pretty quickly this weekend.

“We created a few opportunities we should have finished, and we did some things in the game that we’d spoke about, and we didn’t do them very well, such as our defence – we didn’t put them under enough pressure – so there were a few areas we were working on this week, and [we] just want to get back out there.

“They won [the physical] side of the game – there’s no point in saying any different – so that was obviously a big area for us that we let ourselves down [in], and we drew a line in the sand during the week and spoke about what way we need to go about our business this week, and it’s about actions now.

“In fairness to New Zealand, they put us under a lot of pressure and they certainly were on the money in term of the physical effort they put in.

“It wasn’t a lack of effort – we just sat off them a little bit and probably gave them a bit too much respect, so it’s a change of mindset, I think, this week.”

O’Brien’s score against the All Blacks last time out, which saw him dive over the line to finish off a superb move started by a scorching run by Liam Williams, with Jonathan Davies and Elliot Daly combining to tee up the Leinster star, has already been discussed as one of the great all-time Lions tries.

The man himself is staying humble, however.

O’Brien said: “I wasn’t too far away from him [Williams] when he got it but when he made the half-break, I put the head down, got moving as quickly as I could and just followed up with him.

“It was a great piece of play by him and Elliot [Daly], and Jon Davies – I got on the end of a good score.”

News
Previous story Itoje promises a response from the Lions
Next story Farrell: Lions face a Test of character