Spencer: Lions have built on their legacy with drawn series

Tour Manager John Spencer insists the 2017 Lions have left the jersey in a better place than where they found it after drawing with the All Blacks on Saturday night in Auckland. [more] 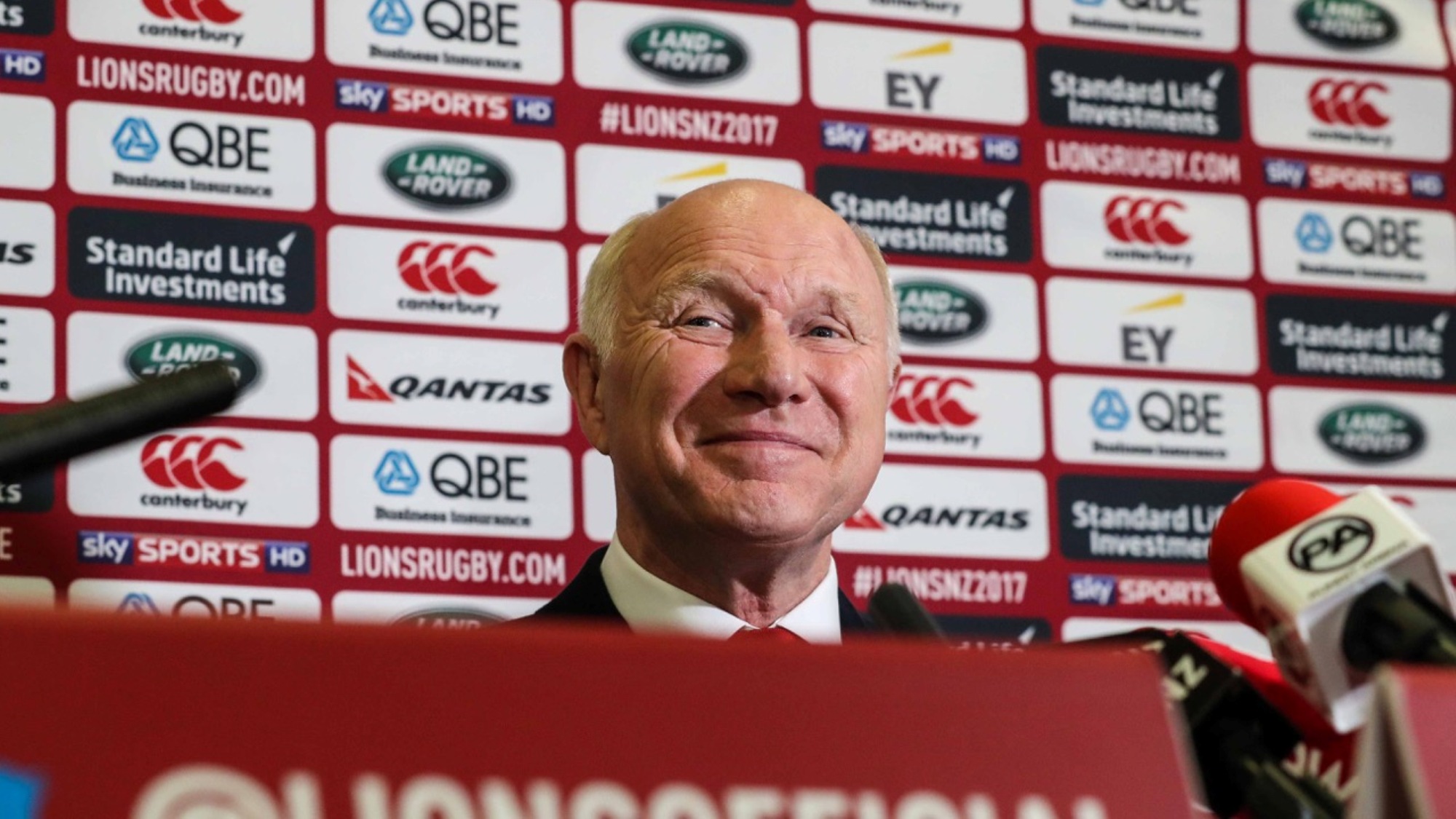 The two teams could not be split over three Tests to cap off a remarkable Tour of the Land of the Long White Cloud in 2017.

And after leading the Lions to a series win in Australia four years ago, Warren Gatland remains unbeaten in Test series in charge of the tourists.

And Spencer insists this achievement in drawing with the two-time defending world champions is one that should never be forgotten.

“The expectations are greater with every Lions Tour that you go on and so i think with the achievements of the All Blacks over the last four years, when you take that into account, I think they have left these jerseys in a better condition than they found them,” he said.

“Having had the success on the Australian Tour and then having the achievement that they have on this Tour, I think it’s on an upward graph.”

Spencer is part of the elite 1971 crew who remain the only Lions to win a Test series in New Zealand.

But his 2017 crew came within a whisker as they drew 15-15 with the All Blacks on Saturday night at Eden Park, the first time the All Blacks have not won on their home ground since 1995.

“It was a very strange atmosphere in the changing rooms yesterday and I think it was probably the same in both changing rooms, a feeling that we had not quite done what we set out to do,” he added

“But in the cold light of day I think the boys are realising what an incredible achievement it is.

“So to be able to come here, and not take a step backwards as it were, was our objective.

“There were times when we could have run away with it right at the end of yesterday’s game, a couple of opportunities which a lot of people might think it wouldn’t have been fair, but I think the boys in the long run will be happy with their achievements.”

And Spencer has enjoyed his time in a rugby country like New Zealand that lives and breathes the game.

“We know how much Lions Tours means to New Zealand, not just the playing aspect but to the economy and general welfare of rugby here,” he added.

“I think we will leave a legacy here, that is valuable, that is positive and it will make them want us to come again.”