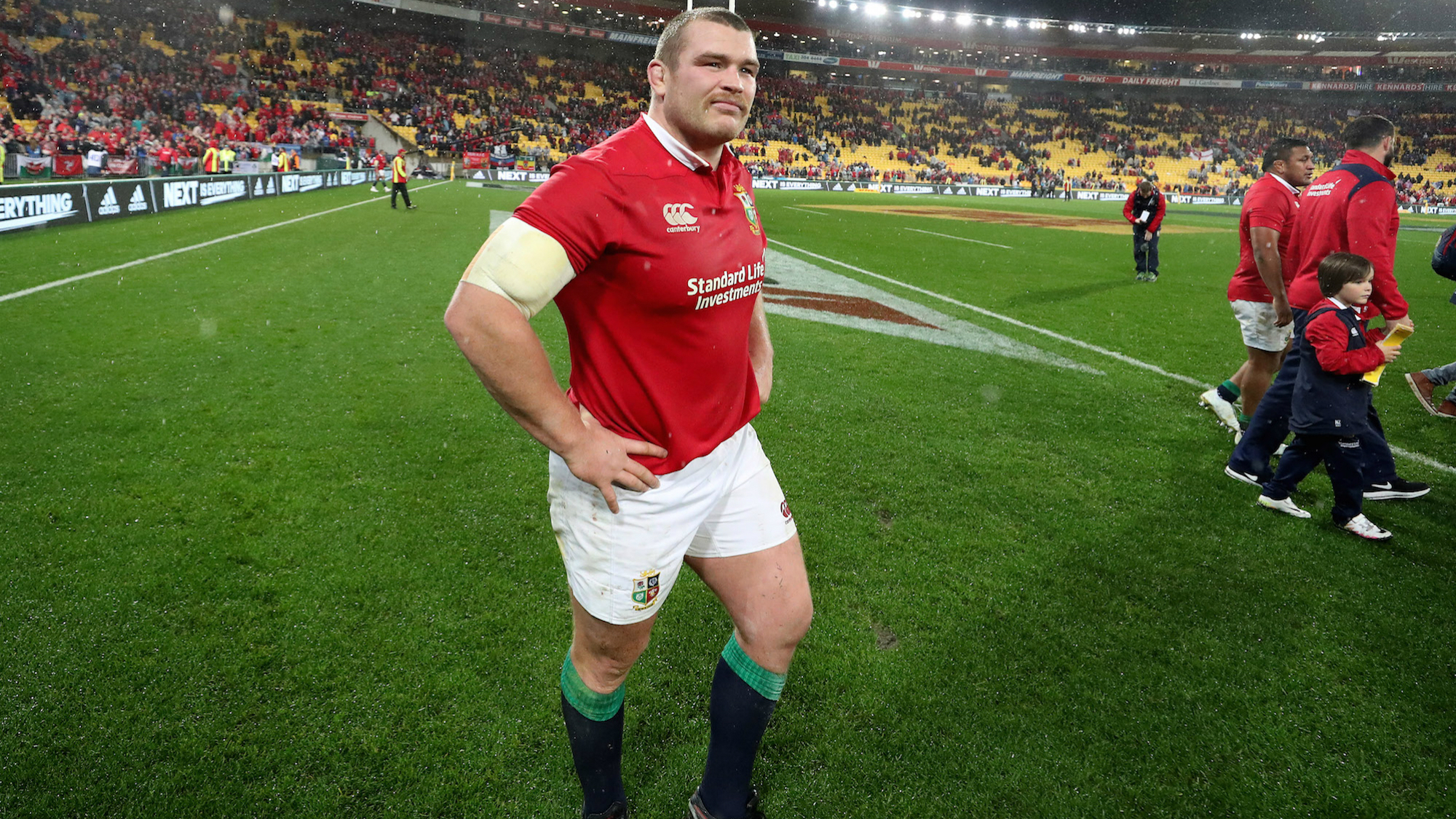 Leinster and Ireland loose-head prop Jack McGrath made his maiden voyage with The British & Irish Lions and went on to have a hand in all three Test matches against the All Blacks.

He may not have started any of the Test Series but McGrath delivered quality during all three of his cameo appearances, particularly defensively as the Lions drew the series with New Zealand.

When called upon by Warren Gatland, McGrath didn’t disappoint, producing six tackles from the bench in the final Test, more than any other replacement.

The 27-year-old produced a further eight tackles from the bench in the first two Tests to demonstrate his importance to the Lions squad.

McGrath’s one start for the Lions came against the Auckland Blues where he produced a big scrummaging performance as the Irishman twice won penalties against tighthead prop Charlie Faumunia.

In total, the Leinsterman played 186 minutes on Tour, and produced a fine 35 tackles as well as making 12 carries in his seven matches.

Away from the field McGrath threw himself into the Tour, visiting pupils at Rangi college before a roadtrip up to Whangarei.

Should have sent this earlier but what a top man @jackmc100 is. As we all know if you want answers: ask a front row. @talkSPORT2 team pic.twitter.com/wDhyIc5Smy

McGrath enjoyed the Lions trip to Queenstown in between the second the third Tests.

He said: “We’ve spent a few days in Queenstown which is nice to chill out and catch up with our families and relax.”