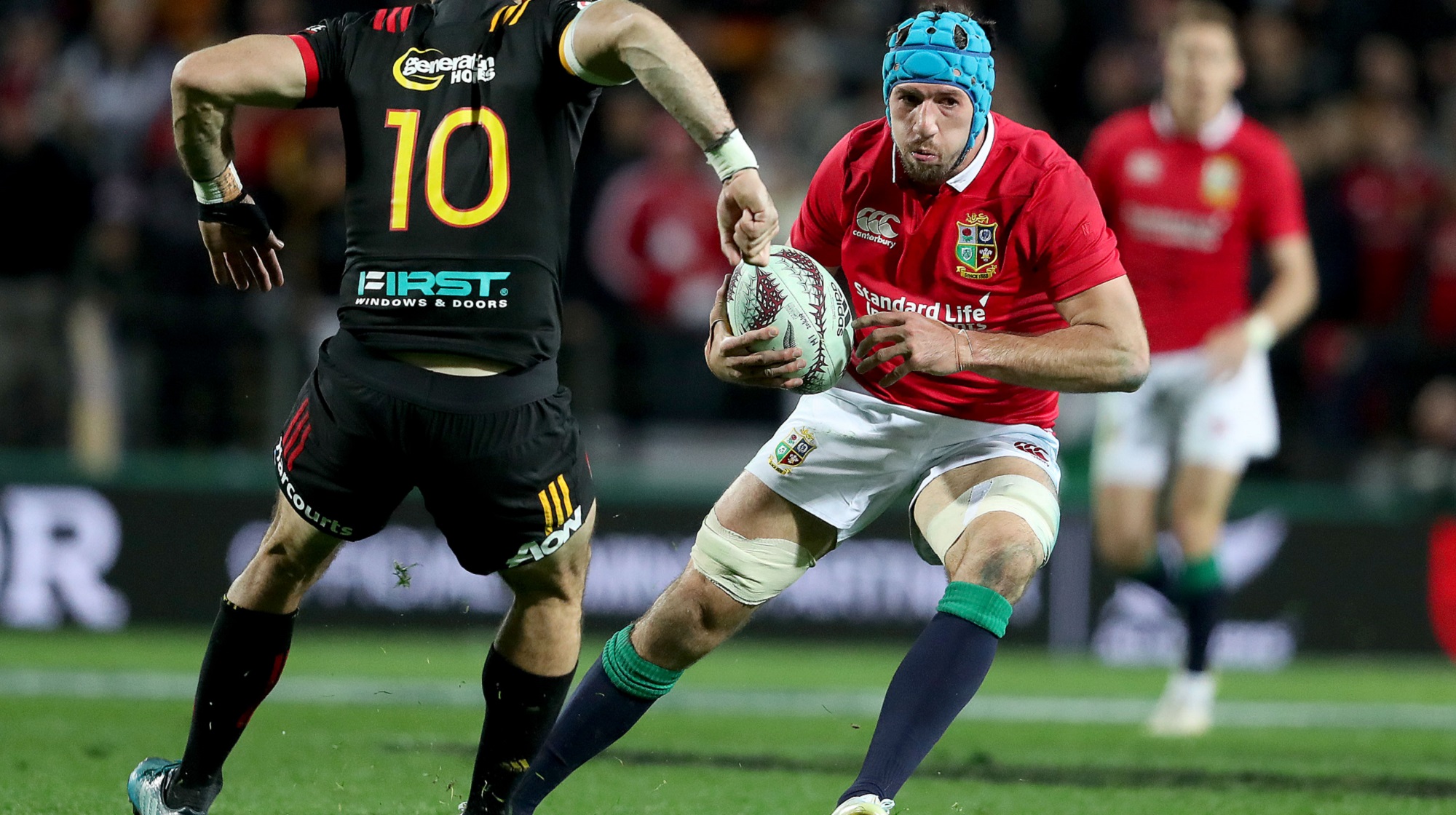 The Ospreys flanker is an experienced presence in the Wales and British & Irish Lions jerseys – he toured with the Lions in their 2013 series against Australia and has more than 50 caps for his country under his belt.

Up against fierce competition in the back row, Tipuric nevertheless took his chances when given them by head coach Warren Gatland.

Despite not starting the opening game against New Zealand Provincial Barbarians, the 27-year-old took a high ball superbly from an Owen Farrell kick after coming on as a replacement, nearly setting up a try for his international teammate Rhys Webb.

His energy also helped the Lions get over the line and secure a 13-7 win in that match.

He started in the second game of the Tour against Blues, and despite the Lions going down 22-16 in an enthralling match in Auckland, Tipuric’s impressive display was a big positive for Gatland.

The Welshman also shone in the Lions’ match with Chiefs, their final warm-up game before the first Test.

The convincing 34-6 victory was an open contest which suited Tipuric’s game, with the flanker impressive at the breakdown and full of energy throughout.

Despite not featuring in the Tests, Tipuric showed flashes of his ability in the win over Hurricanes after the first encounter with the All Blacks.

His link play was good, and helped the Lions establish a lead before they were pegged back in the 31-31 stalemate.

In total Tipuric managed 20 carries in his 267 minutes played on Tour, forcing two turnovers and making a flawless 58 tackles without missing a single one, and he also took the time to visit local schoolchildren at Kamo High School alongside Joe Marler and Iain Henderson.