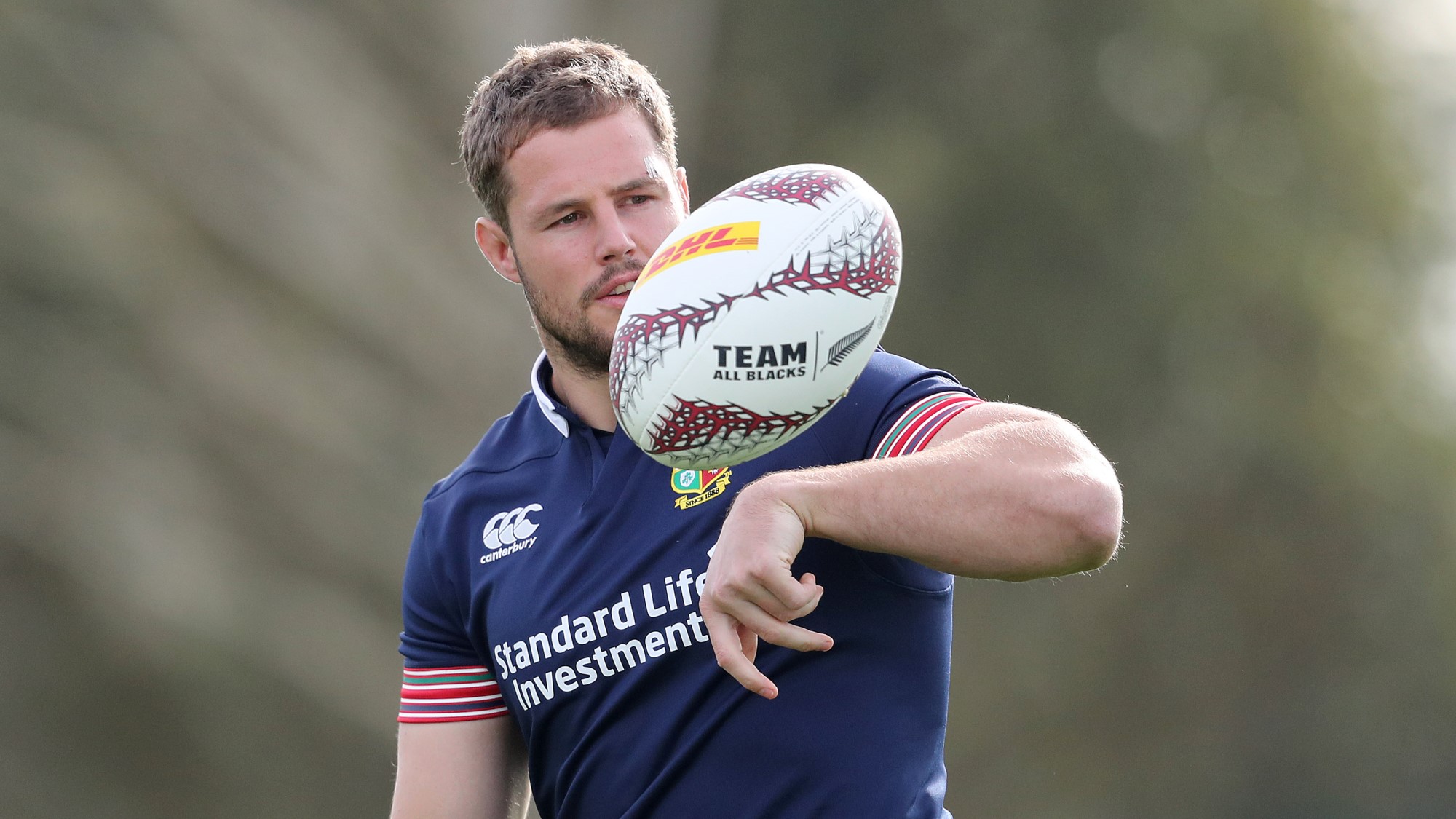 It has been a whirlwind 12 months for Allan Dell.

The loosehead made his Scotland debut in November and less than a year later, answered Warren Gatland’s call during Scotland’s summer tour of Singapore and Australia.

Dell made his sole appearance against the Chiefs at the FMG Stadium Waikato in Hamilton, but made an impression during the Lions impressive 34-6 victory four days before the first Test against the All Blacks.

Despite seeing opportunities limited on the Tour, Dell was delighted to have been asked to pull on the famous red jersey.

“We’re privileged enough to have had those chances, and that’s something we can take back and learn from.”