Halfpenny return to Wales with Scarlets is confirmed 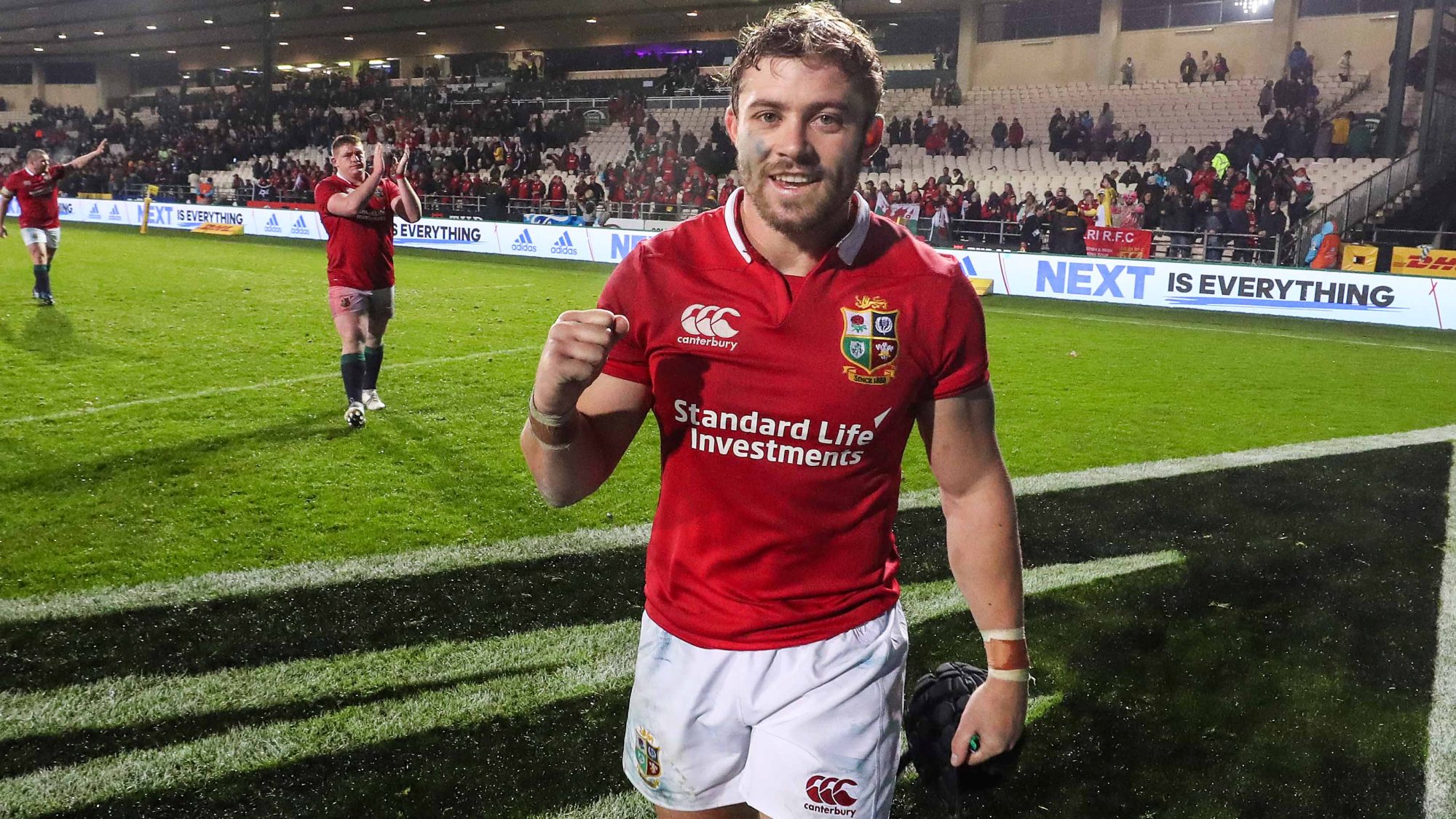 Leigh Halfpenny is to return to Welsh domestic rugby to play for Scarlets in the 2017/18 season, it has been announced.

The 28-year-old spent the last three seasons at French Top 14 powerhouse RC Toulon but will join the Welsh region on a three-year national dual contract ahead of the coming season.

The youngest player to tour South Africa in 2009, Halfpenny was named Man of the Series in 2013 after playing a key role in delivering a series victory in Australia with a 49-point haul across the three Tests.

He made four appearances during the 2017 Tour with a 20-point haul in the Lions’ victory over the Maori All Blacks among his highlights.

The versatile back will link up with fellow 2017 Lions Ken Owens and Jonathan Davies at the Scarlets, the reigning Guinness Pro12 (now Pro14) Champions.

Commenting on the move earlier this week, Welsh Rugby Union Chief Executive Gareth Davies – himself a Lion in 1980 – said: “I think the Union and the regions are eager to ensure that the best Welsh players play in Wales.

“We’re looking forward to bring him back to play his rugby in Wales so that he’s considered as one of the game’s heroes and that the kids and the next generation can see one of our best players play in Wales.”

Scarlets coach Wayne Pivac told the club’s official website: “Leigh joining is great news for the club, the supporters, the team and the region as a whole.

“We’ve added some new players to the squad, some exciting young talent, and a guy like Leigh brings a lot of experience to the squad that he will share with those young players.

“It has worked out really well and we look forward to welcoming Leigh and he’s really excited to be joining the Scarlets because of the way we play the game.”