Owens honoured by home club for achievements on Tour 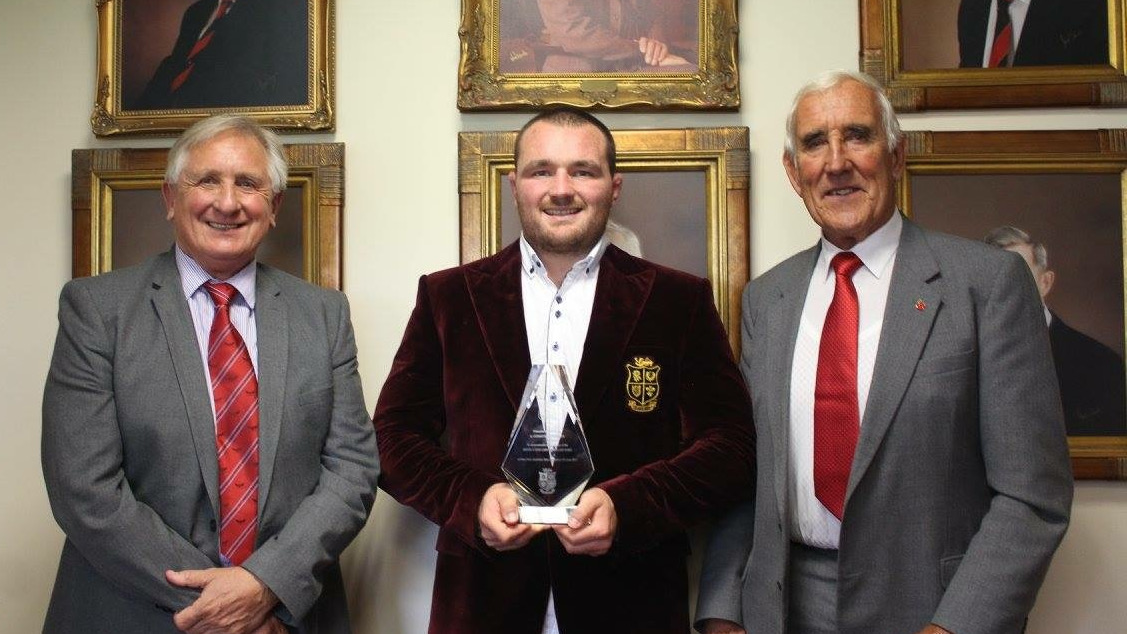 Ken Owens has been honoured by his home club at a special ceremony to mark his achievements with The British & Irish Lions.

The 30-year-old, who plays for Scarlets and Wales and toured with The British & Irish Lions in New Zealand this summer, received an award life membership from Carmarthen Athletic RFC on Sunday. 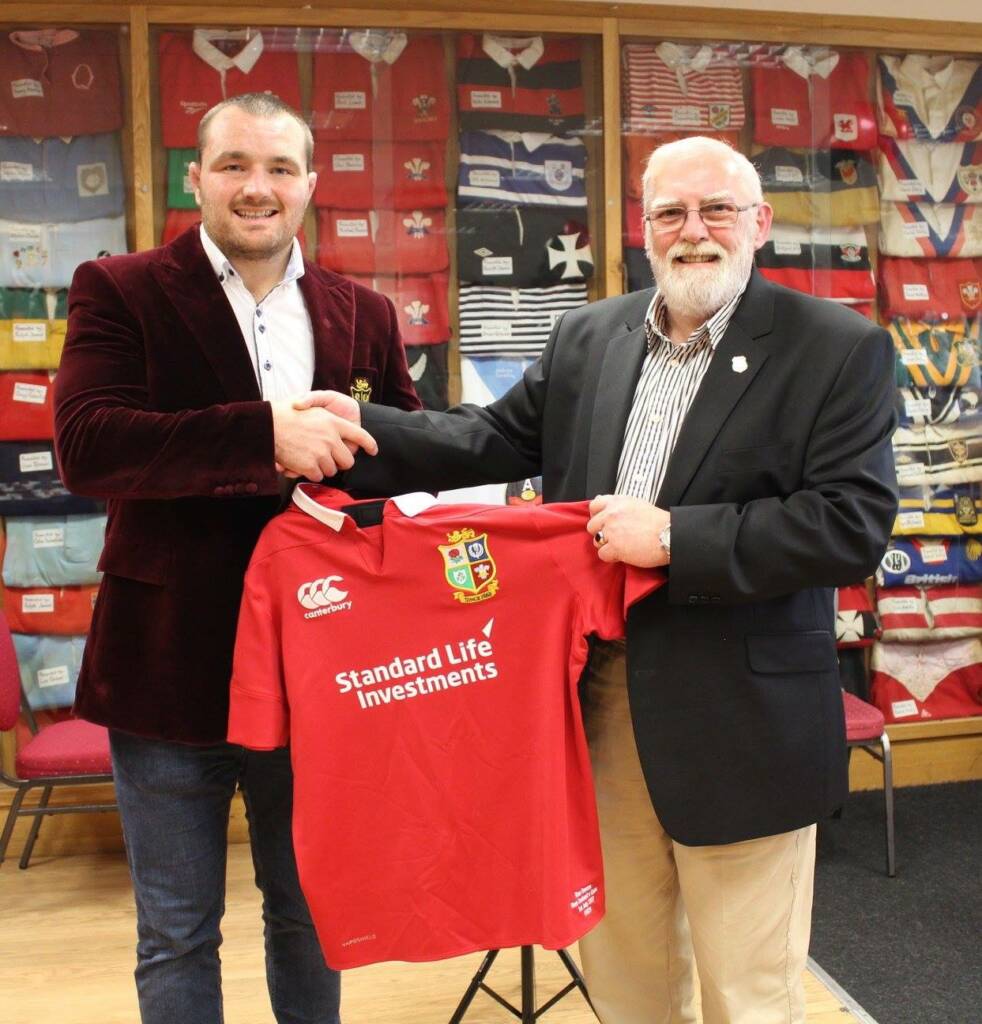 Owens captained the Lions against the Blues in the second match of the Tour and won two Test caps. He appeared in six matches in total while off the field, he led the choir on numerous occasions at community and ceremonial events.

The hooker, who played in the Scarlets’ thrilling 19-18 Guinness Pro14 win over Welsh rivals Ospreys on Saturday evening, was present at Sunday’s event along with fellow Lions Delme Thomas and Roy Bergiers, who also received life memberships.

Ryan Elias, also a Carmathen Athletic graduate and hooker, was also recognised at the ceremony having won his first Wales cap during their summer tour to Tonga.

Club Chairman Wynne Jones was delighted with the club event. He said: “It was a double celebration of two former club players who have excelled in our game.

“Other club Lions were in attendance to present 3D engraved crystal awards on behalf of the club. It was a great success with a lot of laughter, emotion and pride!”

Has a Lion played for your club? Check out our interactive Your Club Your Lions map and discover more about the Lions from your area! 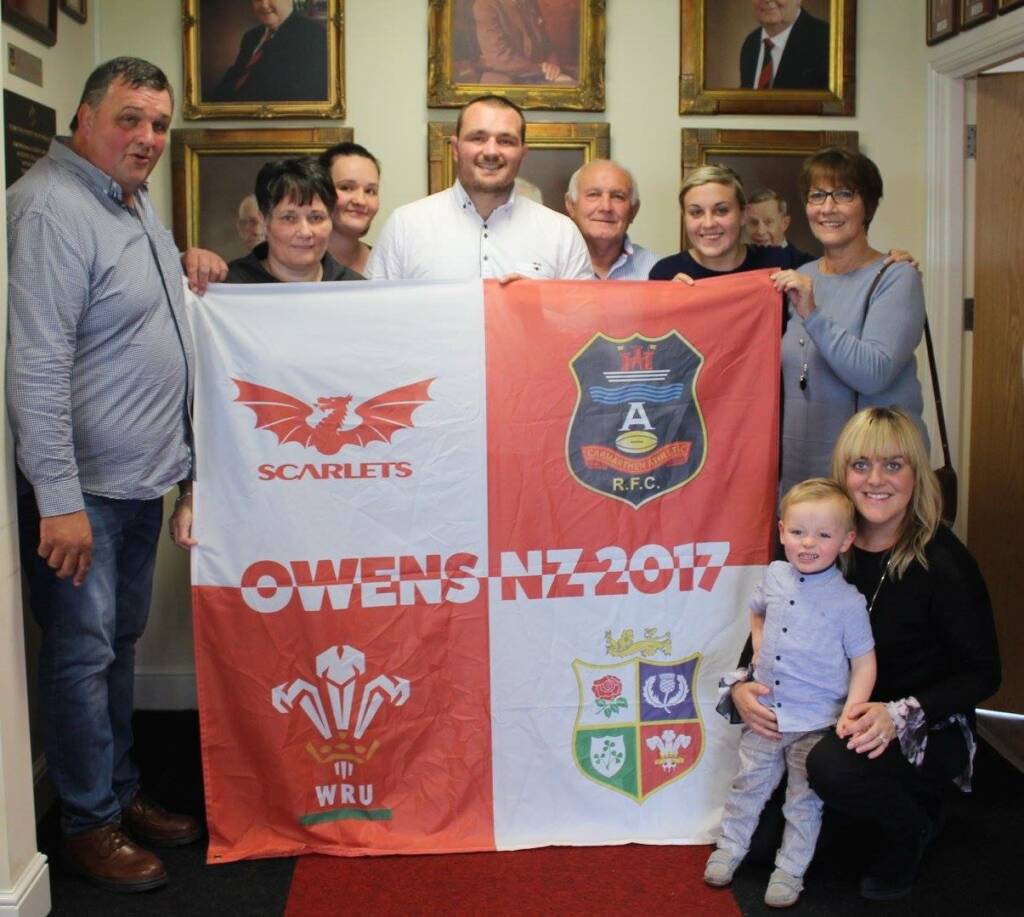