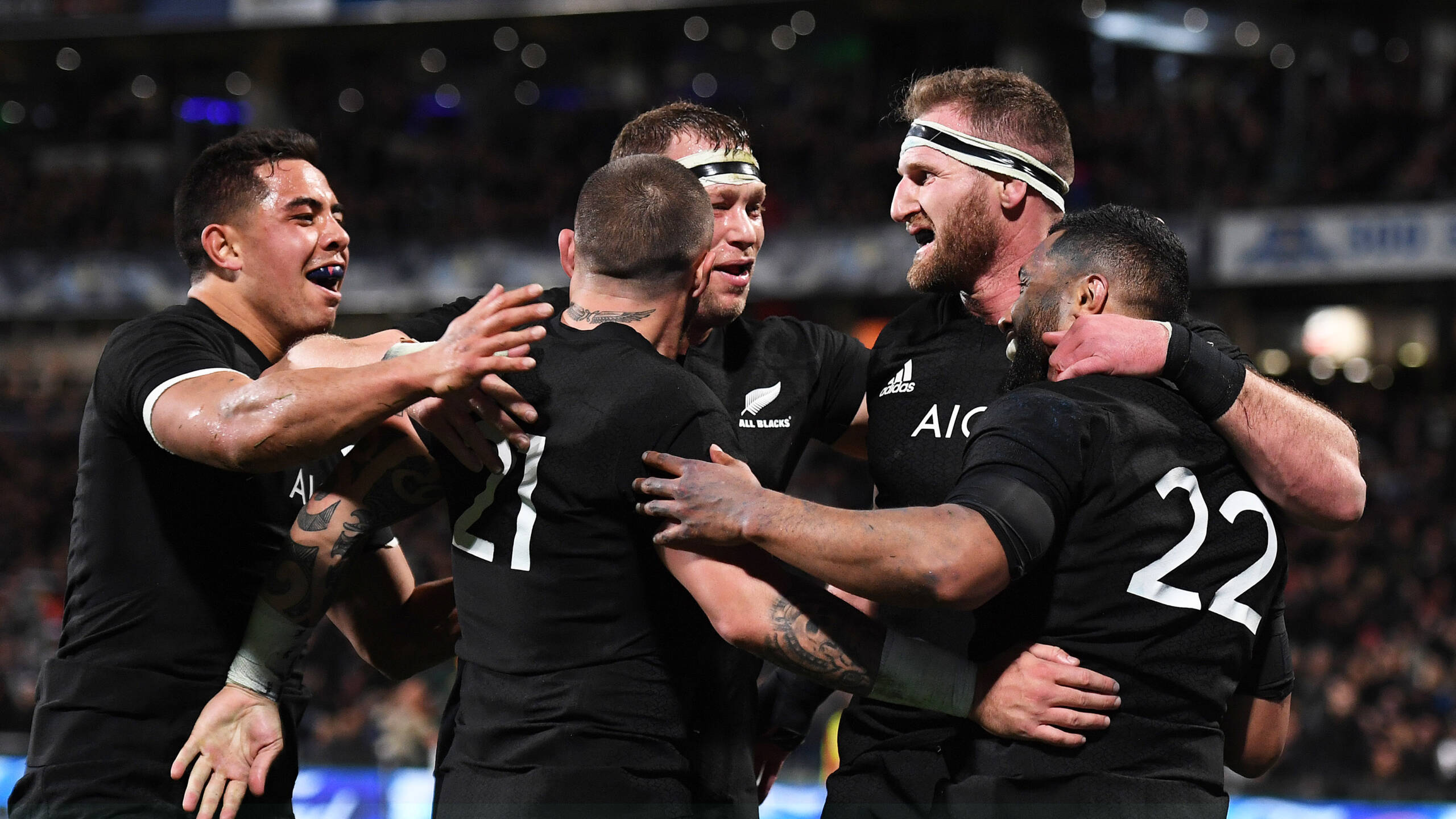 New Zealand have been crowned winners of the Rugby Championship and capped their achievement by winning their fifth game in-a-row after a draw between South Africa and Australia confirmed they had won the competition.

The All Blacks were victors by 36-10 against Argentina, a first-half attacking blitz putting them in control of the game before a determined defensive effort against a much-improved Pumas team saw them home in Buenos Aires.

Skipper Kieran Read scored two tries while wing Waisake Naholo and full-back Damian McKenzie also crossed the whitewash in the first 40.  A late David Havilii try added a gloss to the scoreboard but took little away from an admirable second-half rally by Argentina, for whom veteran Juan Manuel Leguizamon scored their only five-pointer.

New Zealand had already secured the title after Australia and and South Africa played out a draw for the second time in two meetings earlier in the day.

Fly-half Elton Jantjies had the chance to seal the win for the Springboks in Bloemfontein but his late penalty kick drifted across the posts and wide to leave the sides locked on 27 points each.

New Zealand will face South Africa in Johannesburg this weekend looking to secure their sixth consecutive win while Australia travel to Argentina for their final fixture.

Successive drawn tests in just 21 days between @Springboks & @qantaswallabies. The @lionsofficial & Boks did the same in only10 days in 1903