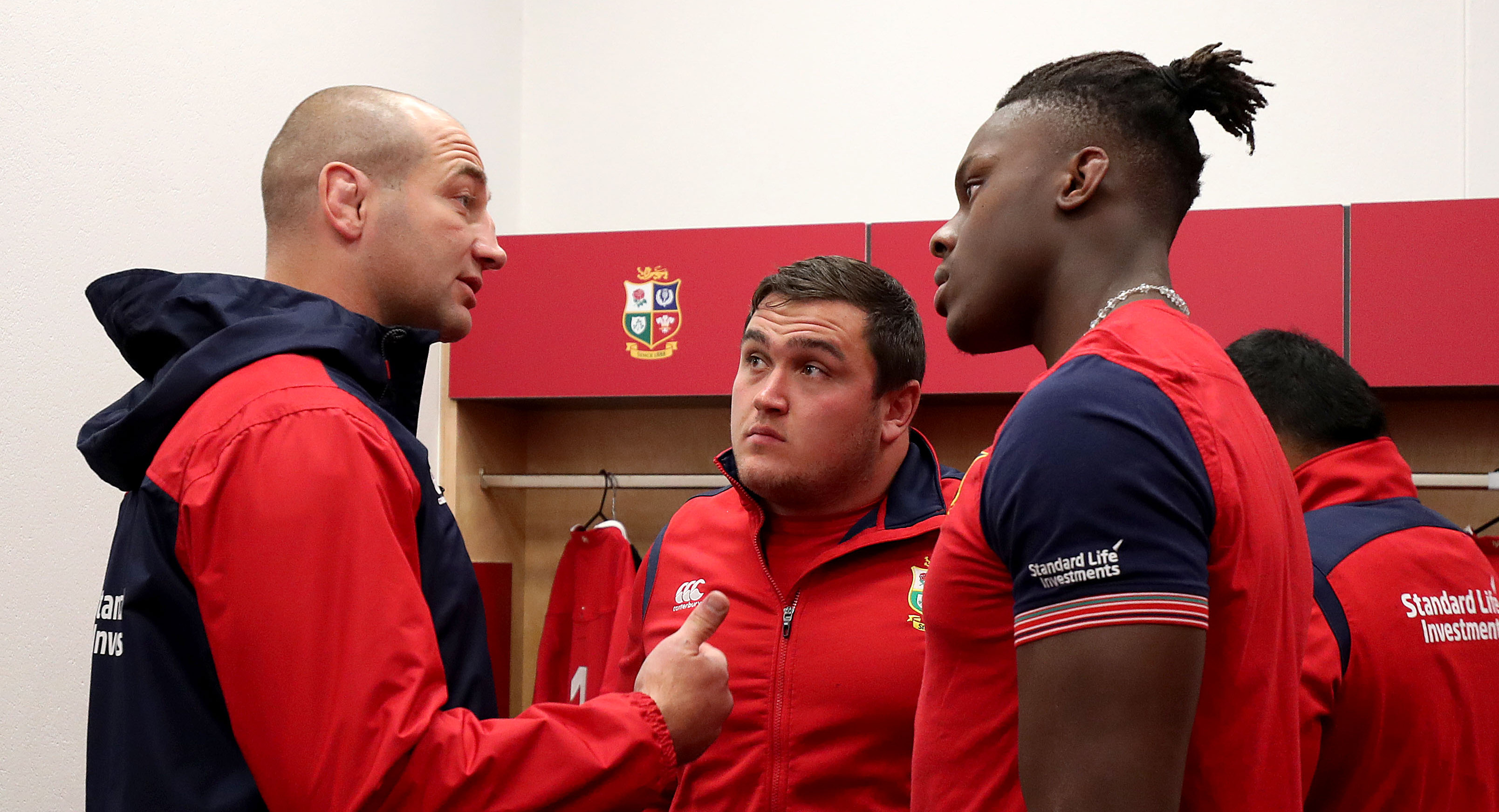 England are determined to bring the experiences of their British & Irish Lions to bear as they target improvements in key areas over the next two years.

16 English Lions were included in the squad, which secured a 1-1 draw in the Test series. In total, the Lions won five matches and drew two over the course the 10-match Tour.

In order to capitalise on his players’ experience, Eddie Jones has asked his English Lions to present in-depth reviews of their experiences on Tour. England forwards coach Steve Borthwick – an assistant coach on the Tour – has also been asked to share his insights.

Speaking ahead of the Autumn internationals, Jones said: “The Lions has increased our chance of beating the All Blacks massively. It is one of the greatest sporting events. Our players have been lucky enough to be part of a successful Tour and they’ve learned a lot, grown a lot.”

“We want to make sure that what they’ve learned at the Lions they retain and pass on to the other players,” he said.

Players were asked to outline their learnings in a range of areas including match-day preparation and the on-field experience of facing the All Blacks, with the information then collated into a dossier on the current World Champions.

Jones added: “It was all about coaching, physical preparation, tactical preparation. The psyche of New Zealand, what they found out, what players they felt could be flustered, how they would get at them. There’s a lot of really good detailed stuff – the players thought about it, and it becomes a dossier that is important for us.”

Jones also felt Borthwick’s development was accelerated by his time on Tour.

“He learned a lot. (Recently) our coaching staff went to Ealing, and we did a session with them to practise coaching because we haven’t coached together since the end of the Six Nations. You can just see in Steve the growth in him, because he’s had that experience with the Lions.”

As well as player and coach development, the bonds formed on the Lions have had another surprising consequence: England and Wales will undertake a joint set-piece session in advance of this year’s November matches.

Jones explained: “Steve gave Warren a ring to see if he was up for the idea. He was. We worked out we would go halfway to Bristol to do it. There will be a match of 12 large scrums and 15 lineouts.”