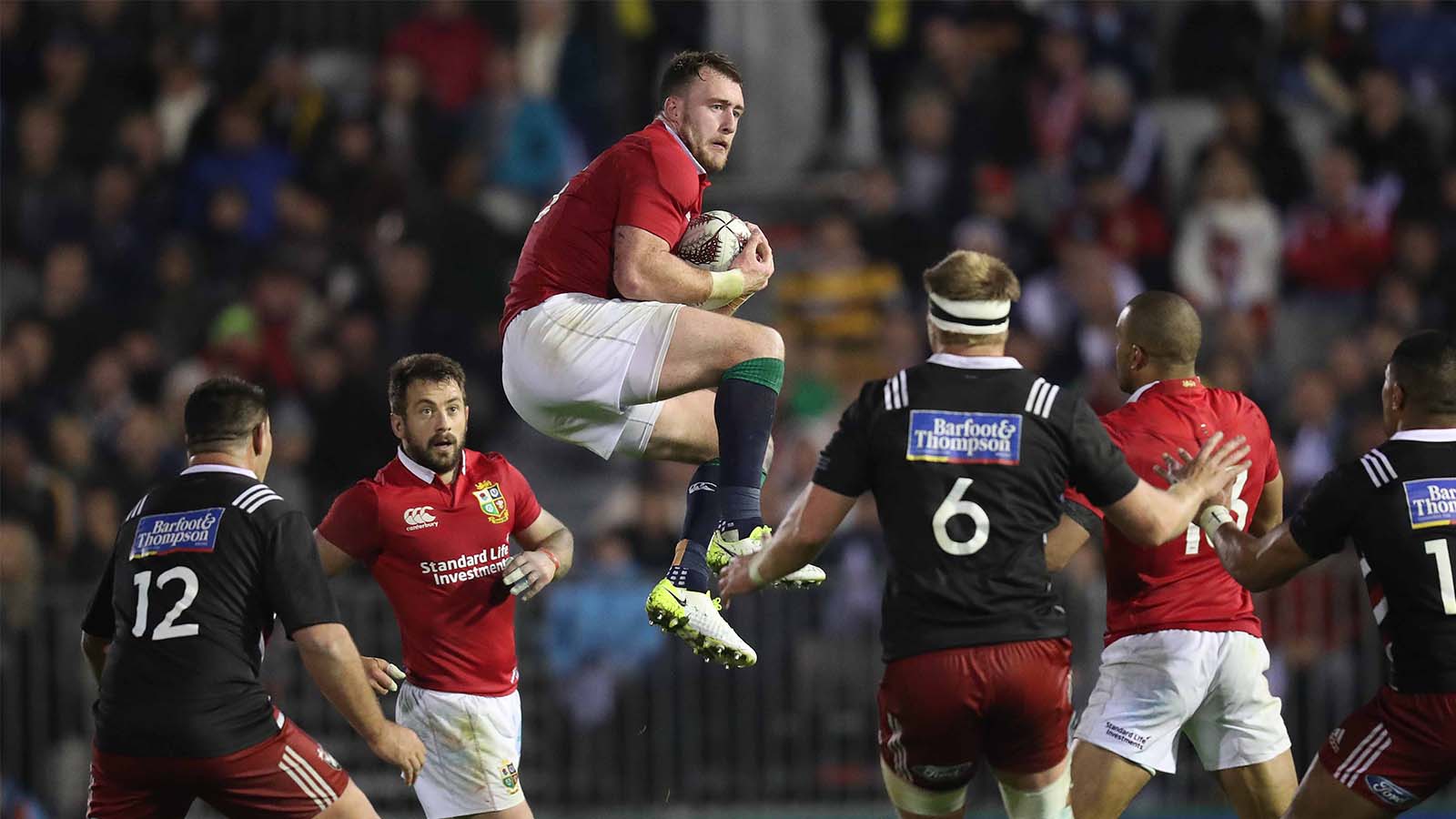 Head Coach Gregor Townsend has named a 33-man squad for Scotland’s Summer Tour of Canada, USA and Argentina. The three-match series will begin on 9 June in Edmonton.

While a number of frontline players are rested, 2017 British & Irish Lion Stuart Hogg is named in the travelling party, along with 2013 tourist Richie Gray.

Hooker Stuart McInally will captain the squad in the absence of Barclay.

After a dramatic Championship which saw Scotland achieve a famous Calcutta Cup success, Townsend, is focussed on both team-building and performance.

“There are twin goals for this tour – the first is to build on the work we’ve done so far this season and finish with improved performances. We also have the Rugby World Cup in our thoughts, as this will be our last tour before we leave for Japan next year.

“Touring and staying together for four weeks and experiencing different environments will be very informative – seeing how players get on with each other, how much they improve and how they rise to each challenge we face on tour.”