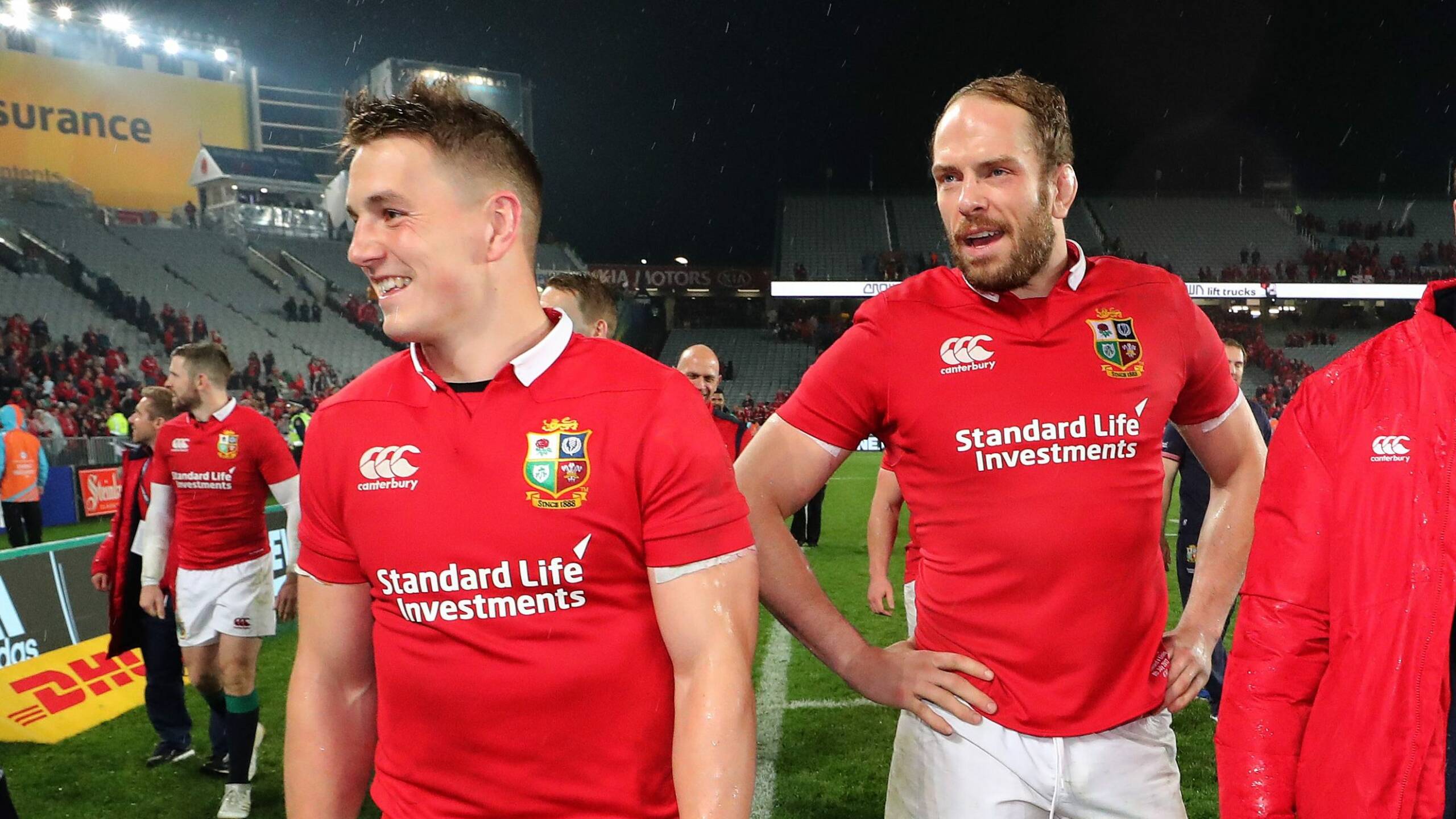 Get tickets for Wales’ November matches here from the WRU!

Wales are without Sam Warburton, who announced his retirement from the game in July, but boast a host of powerful back-row options including Lions Justin Tipuric, Ross Moriarty and Dan Lydiate. Ellis Jenkins, who co-captained his country during the summer, could also play a key role. Scarlets skipper Ken Owens is among the selected hookers and will expect to add to his 57 caps.

Behind the scrum, debate about who should wear the iconic Welsh number 10 jersey has raged among fans and media alike in Wales with Gareth Anscombe, Rhys Patchell and 2017 Lion Dan Biggar all pressing their claims through impressive club performances this season.

Out wide, the return of 2017 Lions Player of the Series Jonathan Davies is perhaps the most welcome of all. Liam Williams, George North and Leigh Halfpenny, the 2013 Lions Player of the Series, give Gatland the option of an all-Lions back-three though there is plenty of competition, not least from new caps Morgan and Holmes, who have been in fine try-scoring form for their clubs.

Speaking to the WRU, Gatland, who has been head coach of two Lions Tours, the series win in Australia in 2013 and the draw in New Zealand in 2017, said: “This autumn is the start of a 12-month countdown to the Rugby World Cup and it is a huge opportunity for the players,” said Wales Head Coach Warren Gatland.

“The players who performed and represented Wales so well in the summer deserve the opportunity again and we are really pleased with the depth we have built across the squad.”

Eight Lions return to the squad having missed the summer tour.

Gatland added: “We have added in a lot of experience with eight British & Irish Lions coming into the squad so there is a lot of competition for places.

“Some experienced players have missed out, the message to them is the door isn’t closed looking long term, its just a reflection of where we are depth wise and the opportunity to look at other players.

“A further eight players haven’t been selected due to injury, dependent on their recovery they could be called in at a later date.

“The two uncapped players in Luke and Jonah are both form, back-three players and we are looking forward to seeing them in this environment and seeing what they can do.”

Taulupe Faletau is among those not available, a recent broken arm ruling the number eight out of contention.

Wales squad for the 2018 November Series (Lions in bold):