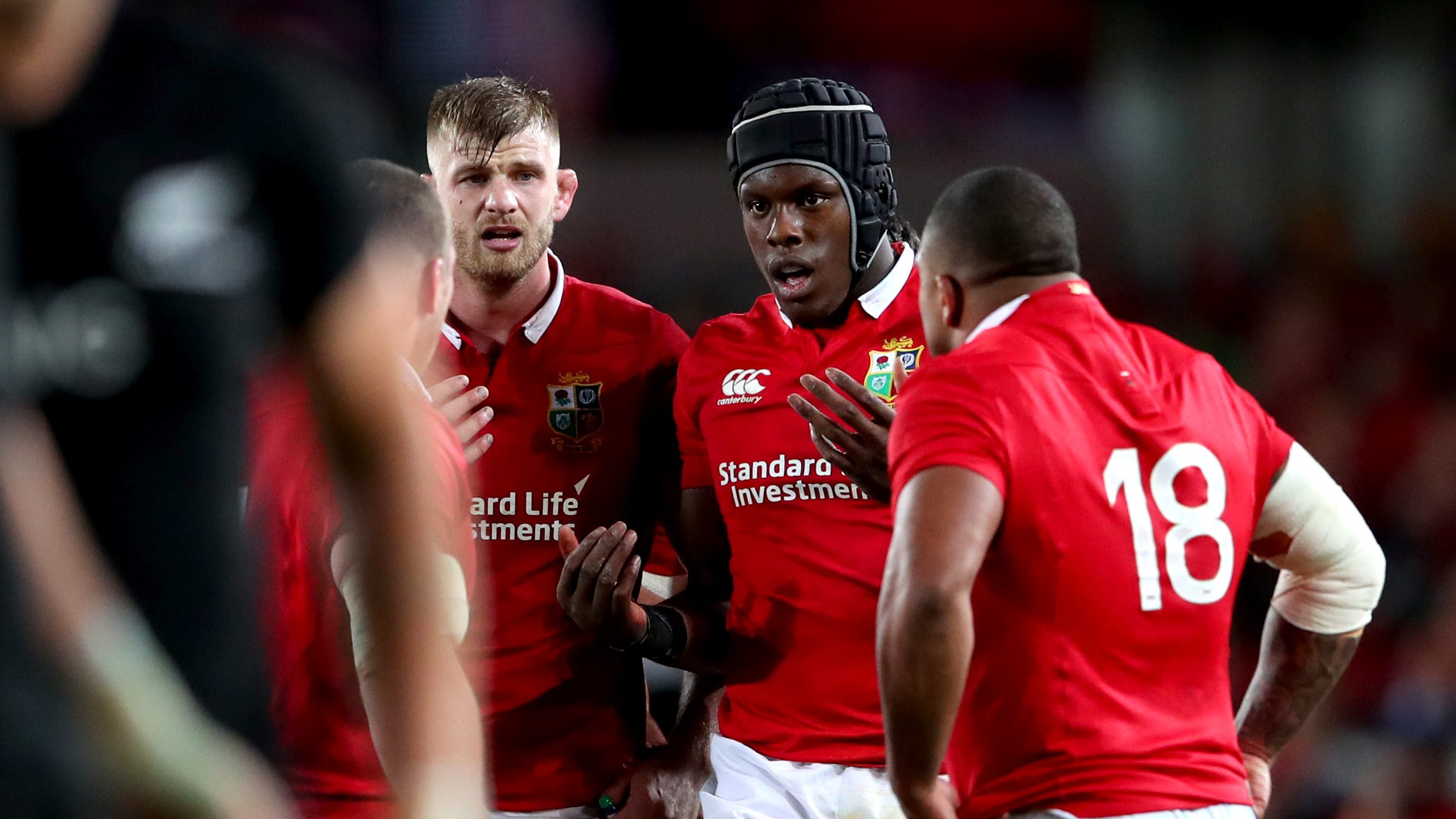 Experience gained by England’s Lions during the 2017 Tour to New Zealand will be central to their gameplan for Saturday’s meeting between the two sides.

England will face New Zealand on Saturday having opened their November series with a gritty 12-11 win over South Africa.

They will do so with a gameplan hatched at a meeting of senior England players and coaches on Sunday night. And knowledge from the Lions Test series draw in the summer of 2017 could prove vital on Saturday.

Jones explained: “When our boys played for the Lions we got them to do notes about what they felt worked and didn’t work. We’ve gone through those notes. We had a meeting with the senior players last night and have a pretty good idea of how we want to play against New Zealand.”

England can deploy many of the same weapons as the 2017 Lions. Eight of the starters against the Springboks – Elliot Daly, Jack Nowell, Owen Farrell, Ben Te’o, Kyle Sinckler, Jamie George, George Kruis, Maro Itoje – all earned Test honours for the Lions in 2017.

As well as their Lions experience, England also have defence coach John Mitchell, himself a former New Zealand Head Coach, and Jones’ own experiences against the All Blacks to draw on.

Jones added: “We’re pretty good in that area. We’ve got John [Mitchell, defence coach] and myself who has coached against them a few times. I’ve been beaten by them by 50 points so I know what not to do against them. I’ve also been lucky enough to have a few victories against them as well.

“With the knowledge of the Lions players and John we’ve got a pretty good idea of what they’re going to bring but then you’ve got to be good enough to beat them.”

Like the Lions, England could place particular emphasis on the lineout and disrupting New Zealand’s playmakers.

“The Lions put a lot of pressure on the All Blacks in areas they didn’t enjoy and were able to get them off rhythm and off tempo. There’s a bit to be learned there.