Former Lions Tour manager Bill Beaumont leads the New Year Honours list as he was rewarded with a knighthood for his services to rugby. [more] 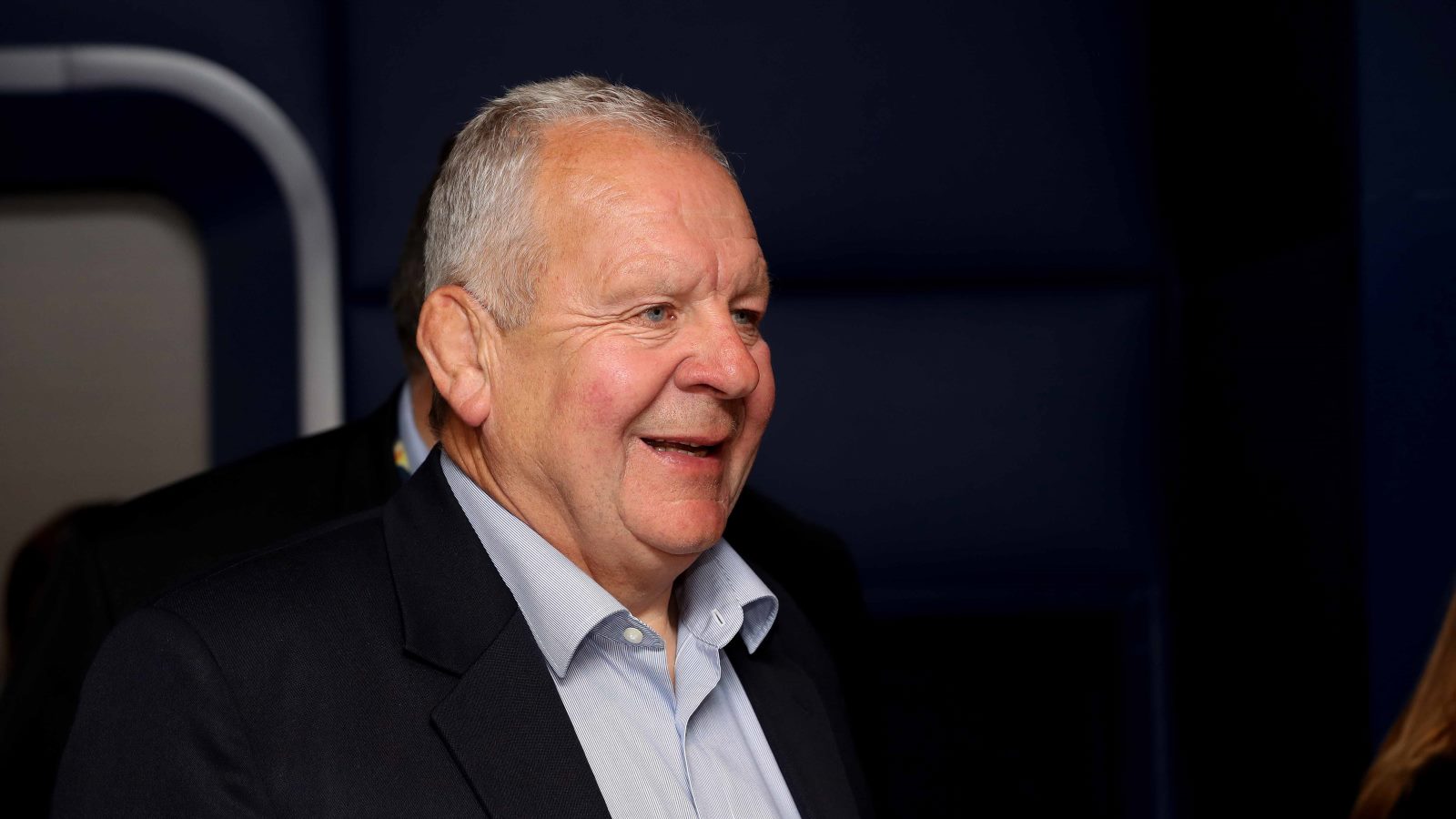 Former Lions Tour manager Bill Beaumont leads the New Year Honours list as he was rewarded with a knighthood for his services to rugby.

Beaumont is joined on the list by several other legends of the sport, with Scottish great Doddie Weir recognised with an OBE and former Ireland captain Willie John McBride appointed a CBE.

But for Beaumont – who was team manager of the Lions in 2005 for the Tour of New Zealand, the news came as quite the surprise.

“I was very proud when I got the envelope three or four weeks ago saying I was being recommended for a knighthood,” he said.

“It was very official, not the normal envelope I would receive.

“I just thought ‘wow’. To think that I would be mentioned alongside the great sports people who have been knighted was very humbling.”

Awarded a CBE in 2008, Beaumont is currently serving as the chairman of World Rugby, and is the honorary president of rugby charity Wooden Spoon.

Lions legend McBride still holds the record for the most appearances in the famous red shirt, playing on 17 occasions across five Tours – including captaining the tourists to a famous 3-0 win in South African in 1974, an achievement that certainly lives long in the memory.

“When you get to this age you think that people have forgotten about you, so it’s nice to be remembered,” he said.

“One of the greatest things I ever did was to lead out the Test team in 1974 when we won all our games.

“1974 would certainly be my Everest: to captain the Lions and go unbeaten, and I’d like to think this honour was shared by all the guys that were on that tour because they really were outstanding.”

Weir – who was a member of the Lions touring party to South Africa in 1997 – was recognised for his services to the sport as well as his work in motor neurone disease research.

And the 48-year-old, who was diagnosed with the disease in 2017 and went on found the My Name’5 Doddie Foundation, said that the honour served simply to cap off what has been a fantastic year.

“I am humbled and honoured to be recognised in this way,” he said in a statement.

“To be awarded the OBE for services to rugby, research into MND and the Borders community is particularly special as all three are close to my heart.

“We, myself, Kathy, Hamish, Angus and Ben and those involved with the My Name’5 Doddie Foundation, have received incredible support from the rugby community and the Borders folk since I shared my diagnosis with everyone in June 2017.

“I would like to take this opportunity to thank everyone for their ongoing kindness and generosity.”