Faletau, Itoje and Nowell all return to the fray

British & Irish Lions mainstay Taulupe Faletau leads a trio of stars who are set to make their domestic comebacks this weekend in the Champions Cup, with Maro Itoje also back in the mix.  [more] 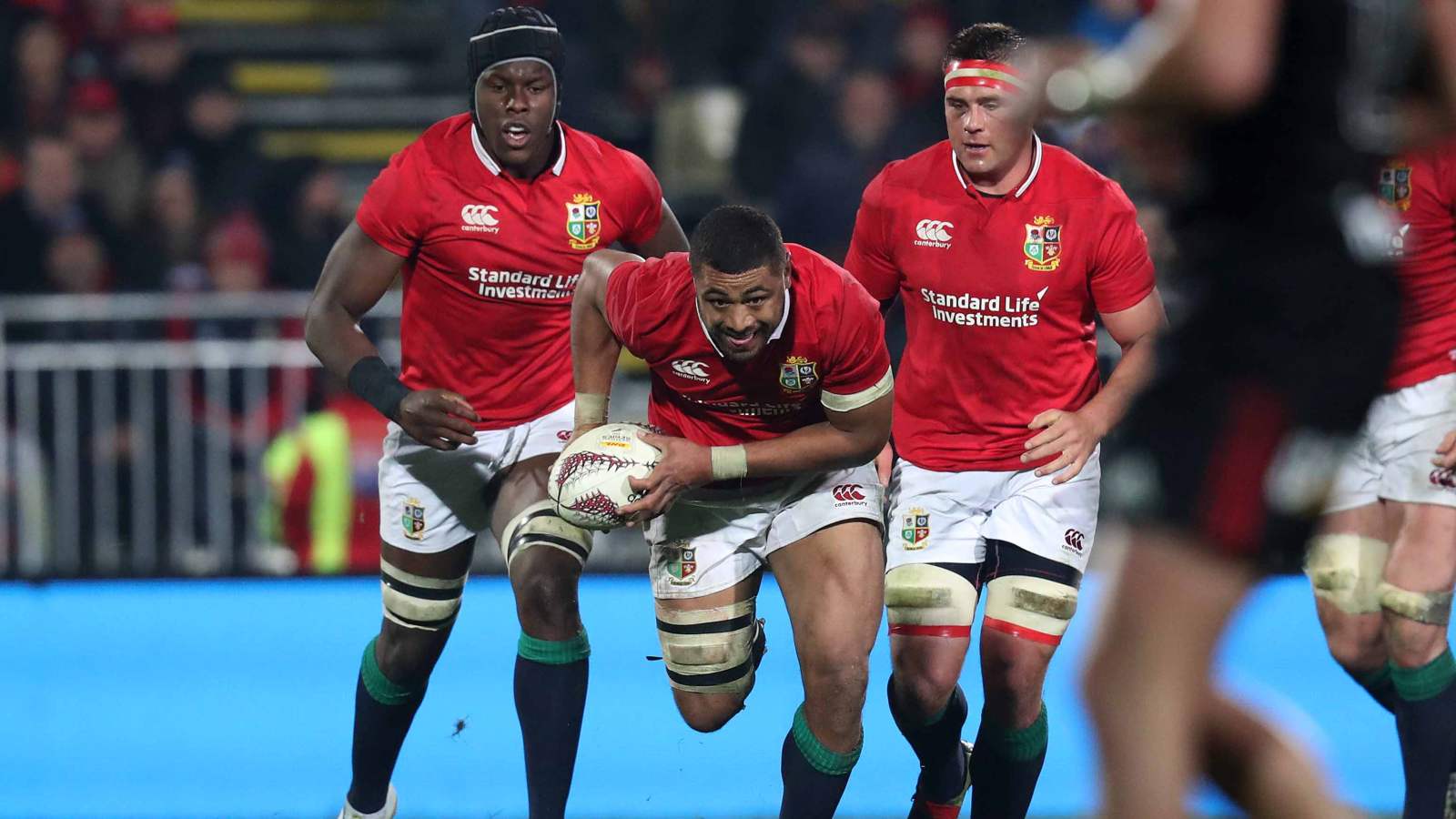 Faletau, a two-time tourist who played the most minutes of anyone on the 2017 New Zealand tour and scored a try in the historic 24-21 second Test win over the All Blacks, starts for club side Bath as they prepare to take on Wasps in the European competition.

It will be the first time that the 28-year-old has stepped out onto a rugby pitch since breaking his arm back in October, an injury that ruled him out of Wales’ November Internationals.

But with the Guinness Six Nations now just around the corner, Wales head coach Warren Gatland will no doubt be delighted to see his star man back in action.

Faletau isn’t the only Lion returning from injury this weekend, however, with New Zealand tourists Maro Itoje and Jack Nowell also named in the starting XVs for Saracens and Exeter Chiefs respectively.

Itoje featured in all three Lions Tests in 2017 and was the youngest player in the squad, impressing throughout as the side went unbeaten against the All Blacks in his two Test starts.

The 24-year-old has since gone from strength to strength, becoming one of the world’s leading locks and a key member of England’s pack.

Having picked up a knee injury whilst on duty with England in the Autumn, Itoje was subsequently ruled out with a chipped patella.

Given a four to eight week timeframe for his layoff in December, Itoje’s return looks to be ahead of schedule, something that will likewise be particularly pleasing for England head coach Eddie Jones ahead of the 2019 Championship.

Also sidelined during England’s November Tests was Lions winger Jack Nowell, who is set to start for Exeter Chiefs in their Champions Cup crunch-match against Castres.

The 25-year-old suffered a hamstring injury that kept him out over the festive period, and like his two Lions teammates will look to regain full fitness ahead of the Guinness Six Nations campaign, which gets underway on 1 February.