Wales head coach Warren Gatland hailed his skipper Alun Wyn Jones after the towering lock helped lead his side to the Six Nations Grand Slam in Cardiff. Jones, a three-Tour British & Irish Lion, and his teammates faced off against Championship-chasing Ireland at Principality Stadium and blew them away with a 25-7 victory. [more] 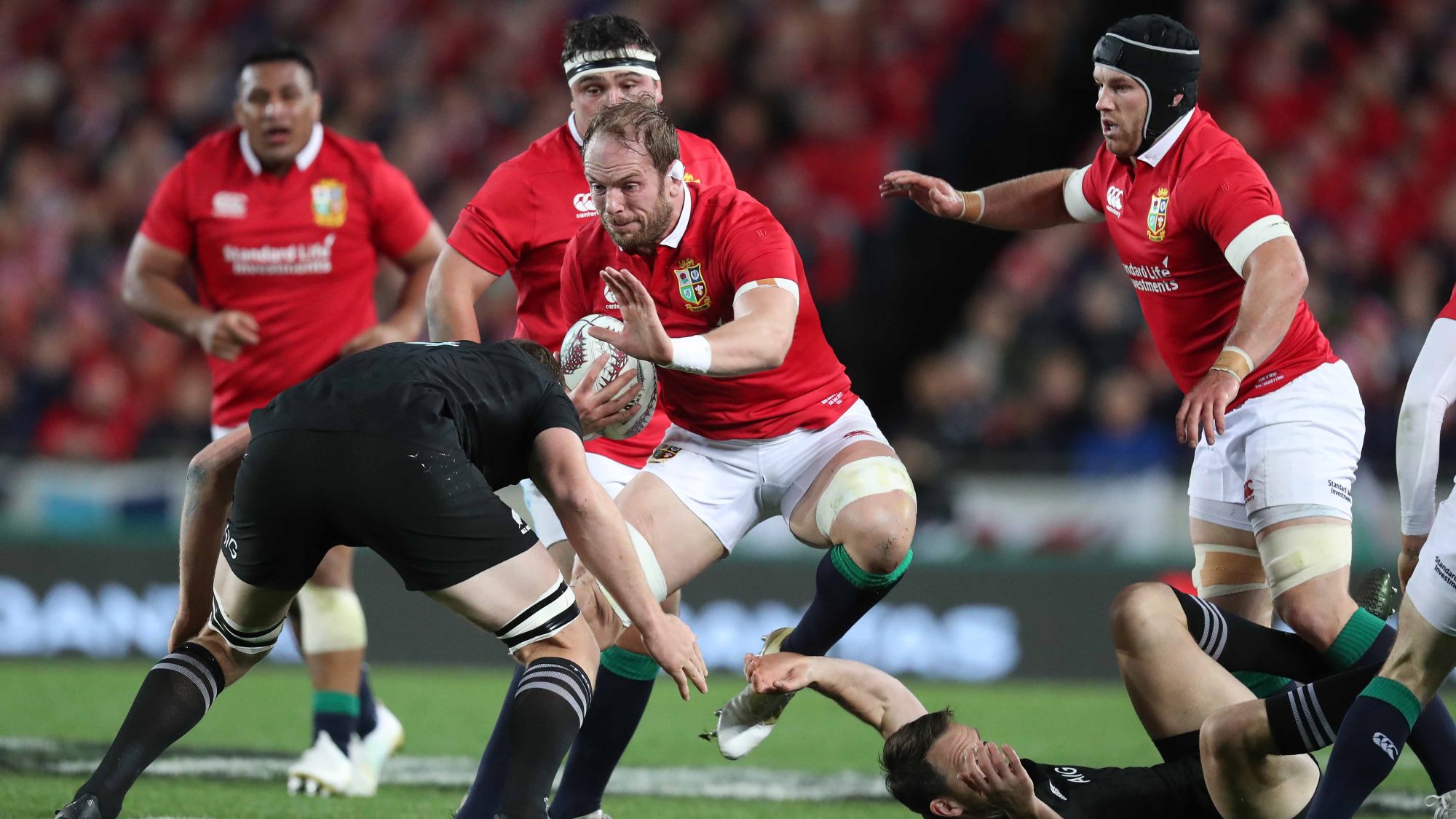 Jones, a three-Tour British & Irish Lion, and his teammates faced off against Championship-chasing Ireland at Principality Stadium and blew them away with a 25-7 victory.

Ireland, who boasted Lions Conor Murray and Johnny Sexton at half-back, never got into the game as Hadleigh Parkes touched down early and Gareth Anscombe kicked 20 points with the boot.

The Grand Slam represents a third in 11 years for Gatland, who has also guided the Lions on two Tours, on his 50th and final occasion leading Wales in the Six Nations.

After the win, Gatland commented: “He (Jones) has really matured as a player and has done a great job of leading this team and deserves all of the accolades that he gets. He is a fantastic person and a great player.

“I am proud of the players because it is not about me it is about them.

“We have spoken beforehand about them playing for themselves, their families, this crowd and Wales, and playing for a bit of history – you can’t take that away from them now.

“I thought it was a fantastic performance and we didn’t look too tired did we?!”

The impressive Grand Slam adds to Gatland’s impressive record as a head coach, which includes that Lions series win in Australia in 2013 and series draw in New Zealand two years ago.

He is stepping down from the Wales job after the World Cup later this year, but has his sights set on more silverware before then.

He added: “We are just trying to slip under the radar. We know on our day that we a are capable of beating good teams so we have a break now and then we will start planning and preparing for the World Cup.

“These boys train really well and they will run through a brick wall for you. They are a tight group and are really close with each other and that is the same with the coaching staff.

“If we go to Japan with a little bit of luck and don’t pick up too many injuries then we have a very good chance of beating anybody.”