Ireland’s coaching staff will have a very strong British & Irish Lions feel to it in 2020, with two-time tourist Mike Catt the latest to join the fold. [more] 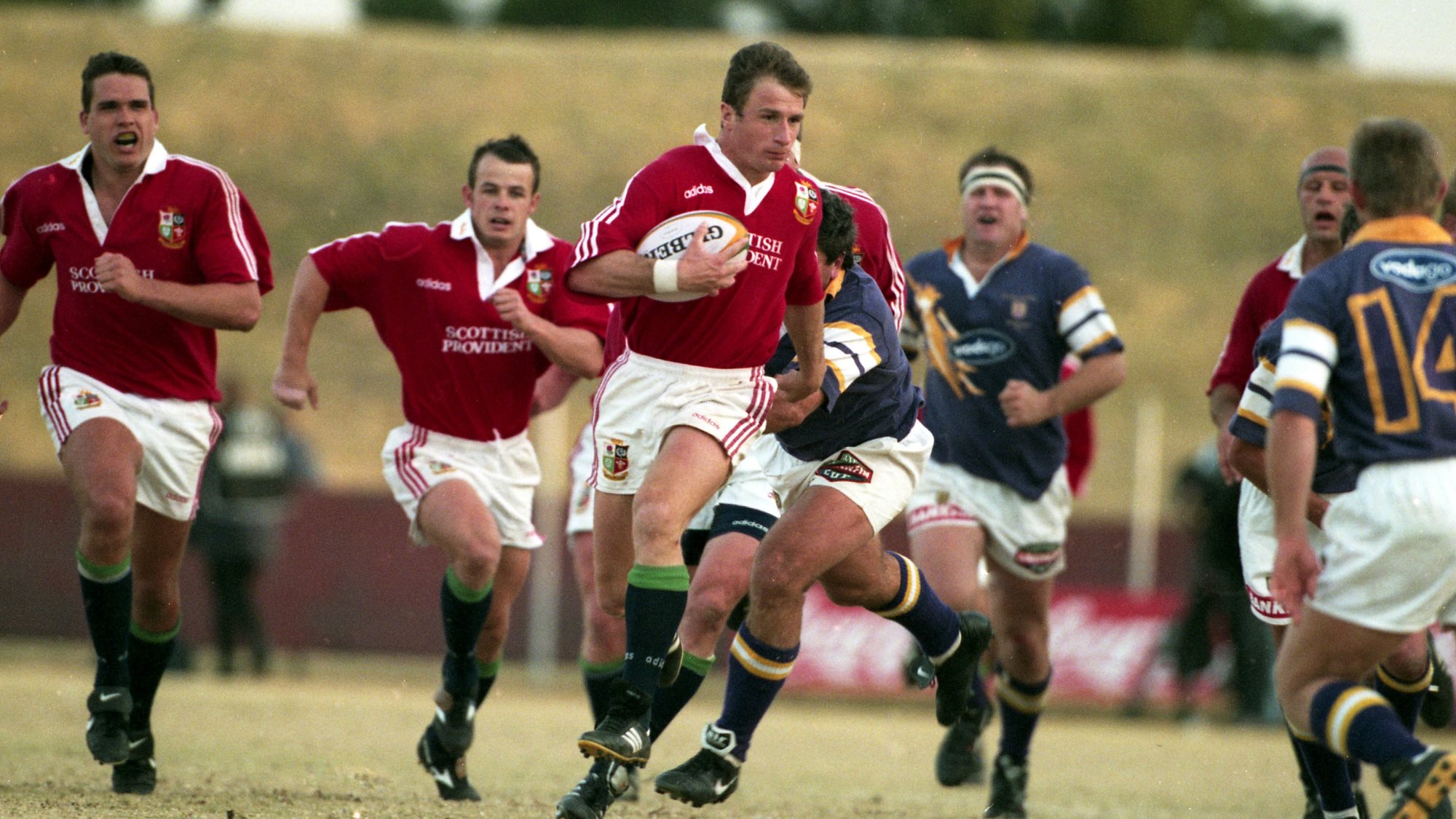 Catt, who was selected for the Lions in both 1997 and 2001, will serve under Andy Farrell, the defence coach on each of the last two Lions Tours and the man set to take over from Joe Schmidt after the World Cup.

The coaching staff also includes Simon Easterby, who played two Tests for the Lions in 2005 on their Tour of New Zealand.

For now, Catt’s focus remains on Italy, where he is the attack coach under Conor O’Shea, but he admitted it was an honour to be able to work with Ireland.

He said: “I am looking forward to the Rugby World Cup in Japan and seeing the group of players we have here in Italy fulfil their potential and achieve the objectives we have set for ourselves.

“Obviously, it is an honour to be given this future opportunity with Ireland but I will focus on that challenge only after I have given my all for Italy and this group of players.”

Catt will join on a contract through to the 2023 World Cup, having previously coached at London Irish, with England and currently, with Italy.

And IRFU performance director David Nucifora believes the former England international can bring a lot to the side.

He added: “He was a smart and innovative player and he brings those attributes and much more besides in his approach to coaching and player development.

“We feel that we have secured a talented practitioner, who will add significant value to the group and to the wider Irish system.”