How the Lions roared back against All Blacks in Wellington

A Test series against the two-time world champions was always going to have its up and downs. [more] 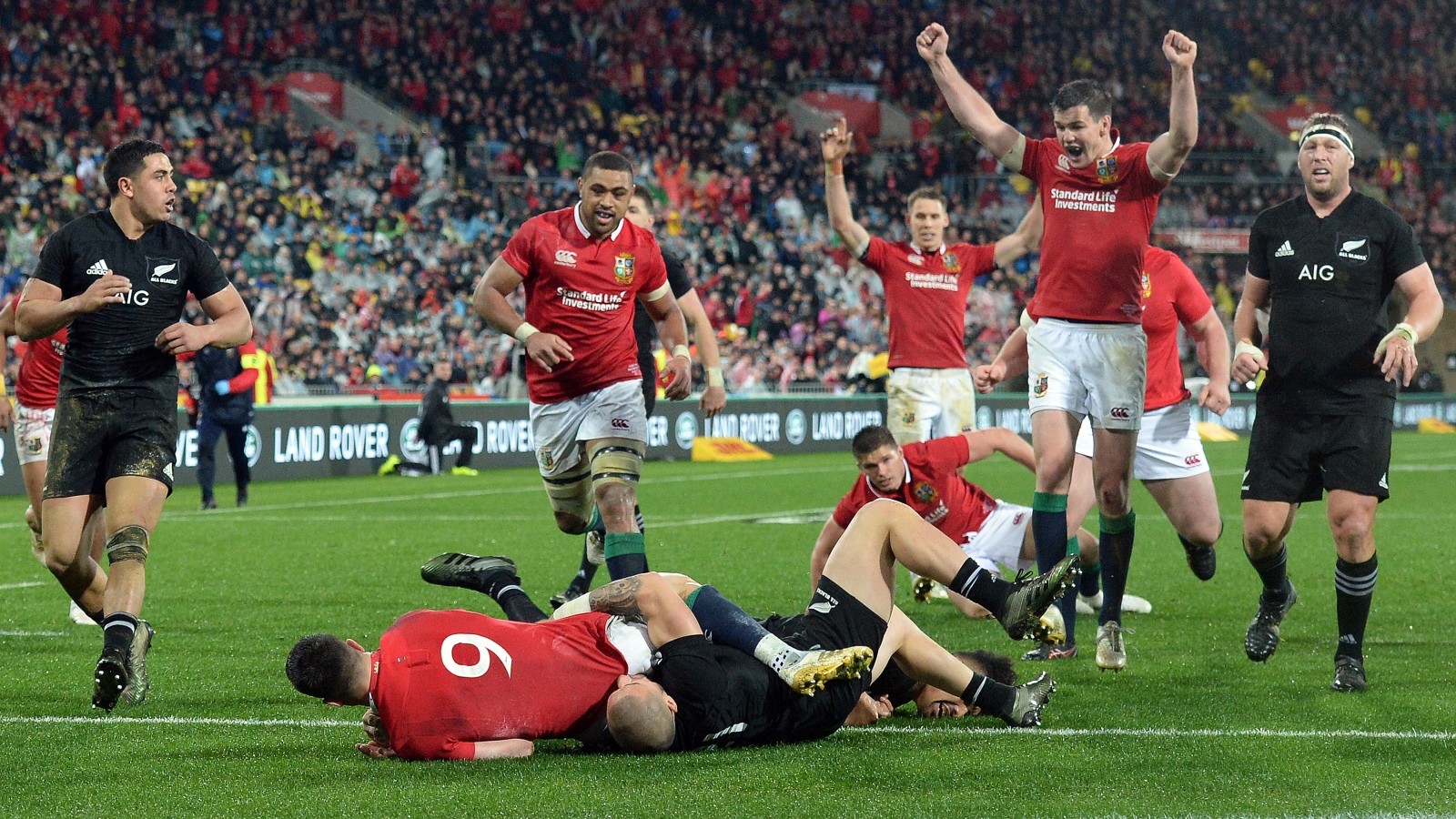 The British & Irish Lions travelled to New Zealand having only prevailed once before in 11 previous visits – John Dawes’ tourists vanquishing the All Blacks 2-1 back in 1971.

And the scale of the challenge was thrown into even sharper relief after the opening Test, which saw the hosts produce a ruthless display to triumph 30-15 at Eden Park.

But Warren Gatland’s Lions were not ones for taming and roared back in the second Test, pulling off one of their greatest ever wins in Wellington to send the series to a decider.

The three-match battle ultimately ended in a historic draw but on the second anniversary of the Lions’ memorable triumph in Wellington, here’s a lookback at that memorable day.

AGAINST ALL THE ODDS

Optimism surrounding the Lions’ chances before the tour was substantially dented following the opening Test, despite the tourists only trailing 13-8 at the break at Eden Park.

A wonderful length-of-the-field score finished by Sean O’Brien had given Gatland’s men hope, but the All Blacks were irresistible after the restart and the signs were ominous.

Not since 2009 had New Zealand lost a Test match on home soil, leaving the Lions with a mountain to climb if they were to keep the series alive for the final match in Auckland.

Gatland opted to bring in Tour captain Warburton in to lead the side for the second Test, while Owen Farrell was shifted from 10 to 12 and partnered with Sexton at fly-half.

And just as had been the case in the opening Test, the first half was a cagey affair as Farrell and Beauden Barrett traded three penalties apiece in the torrential rain and wind.

But the momentum appeared to shift heavily in favour of the Lions as the half-hour mark approached when referee Jérôme Garcès sent off Sonny Bill Williams.

Williams was given his marching orders for a no-arms shoulder charge on Anthony Watson – the first All Blacks sending-off in 50 years – as the tourists sensed a chance to take advantage. 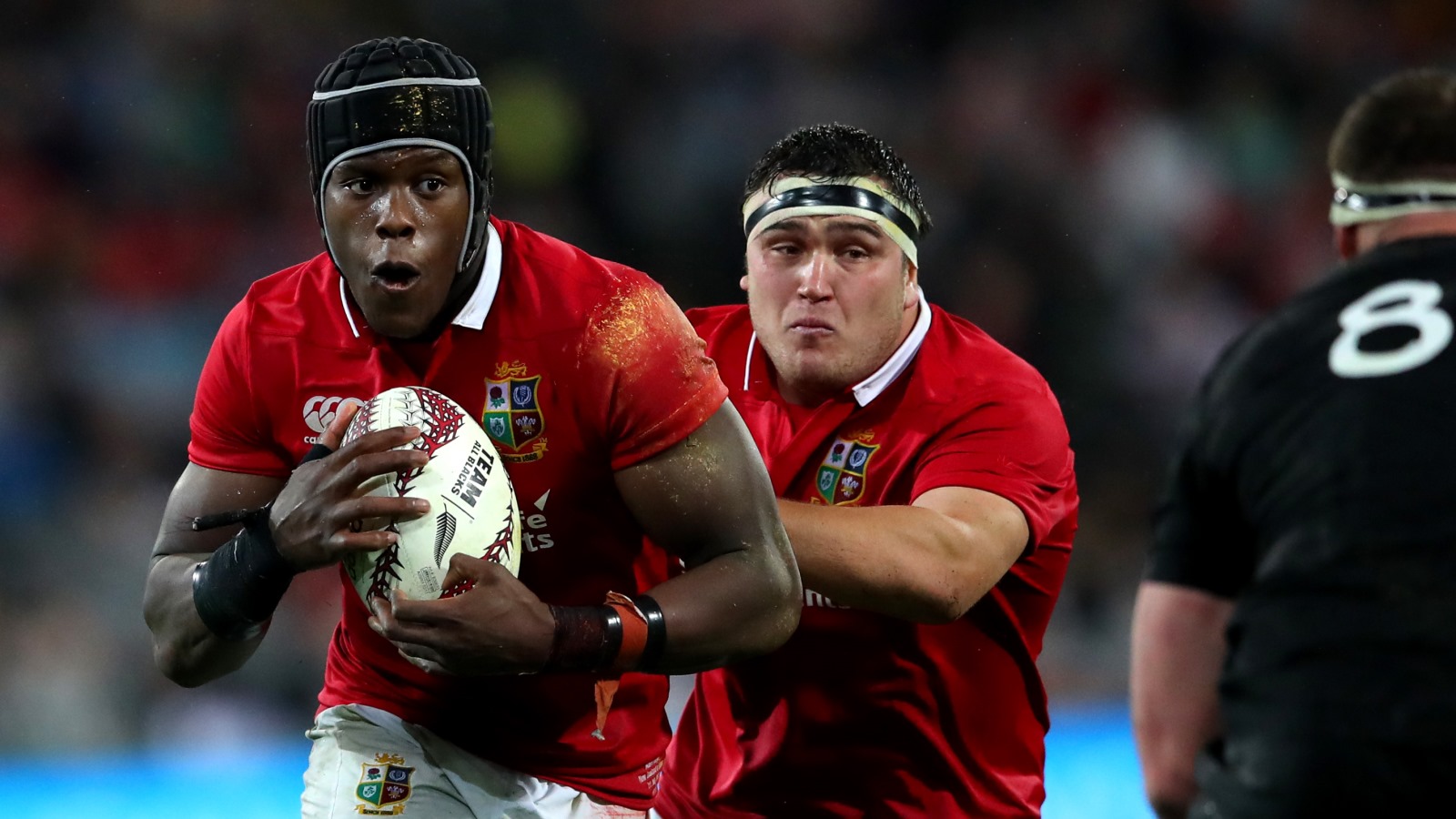 Yet with the game finely balanced going into the break, it was New Zealand who took control of the game as lack of discipline temporarily slipped into the Lions’ ranks.

Mako Vunipola was sin-binned, allowing Barrett to turn the screw from the tee and extend New Zealand’s lead to 18-9 with just over 20 minutes left.

However, just as it appeared the series was slipping out of their grasp, the Lions finally started to make the most of their numerical advantage and exert pressure on the hosts.

The comeback was on when, following a break from Watson, Taulupe Faletau brushed aside Israel Dagg to cross the whitewash on hour and reduce the deficit to 18-14.

Farrell’s conversion was off-target and another penalty enabled New Zealand to make it a seven-point game with 15 minutes left – forcing the Lions to dig deep once again.

And they did just that. Conor Murray sniped over from close range after a blockbuster Jamie George break, with Farrell converting to level the scores with ten minutes left on the clock.

Farrell then maintained his composure to add a late penalty from in front of the posts as the Lions held on to their slim advantage to secure their first win over the All Blacks in 24 years.

Gatland said afterwards: “We stepped up physically, which was a challenge, we scored a couple of nice tries and we kept the All Blacks try-less. I can’t remember the last time that happened.”