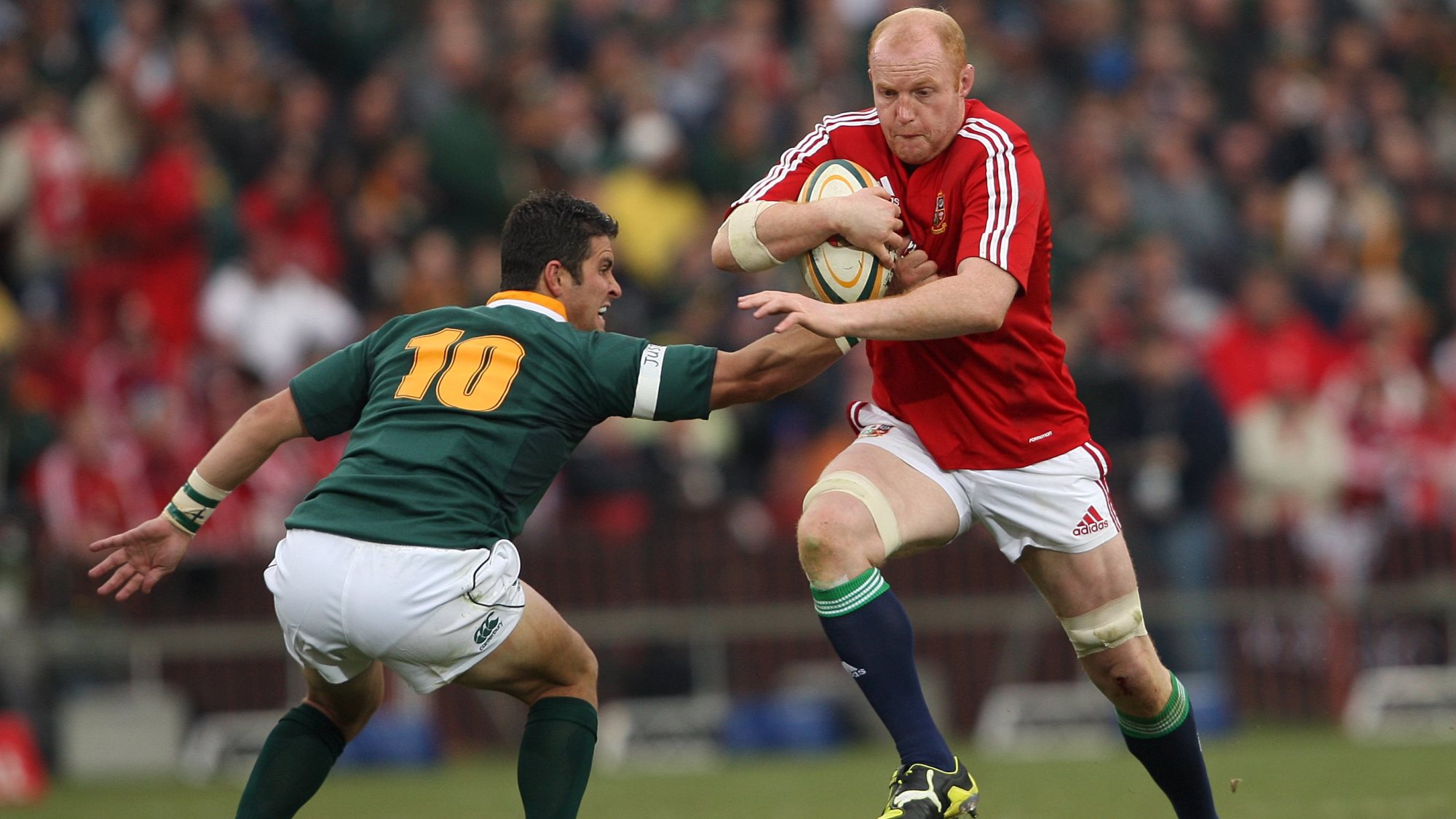 When Warren Gatland and the British & Irish Lions embark on their 14th tour of South Africa in 2021, they could do far worse than invoke the spirit of their domination of Ellis Park.

The last time the Lions toured South Africa, they came within a whisker of a first series whitewash at the hands of the Springboks in 118 years.

Defeats in Durban and Pretoria, the latter brought about by Morne Steyn’s heart-breaking last-gasp penalty, had left Sir Ian McGeechan’s tourists teetering as they headed into the third and final Test in Johannesburg a decade ago.

But on July 4 2009, Shane Williams’ two tries inspired the Lions to only their second success at Ellis Park since 1955, sending out a fearsome statement of intent as they routed the Springboks in domineering fashion.

“We’ve got everything to play for”

Having long proven himself capable of delivering stirring pre-match addresses, the tourists would have strode onto the Ellis Park turf with another typical inspirational McGeechan declaration ringing in their ears.

On the day of the third Test, the then-Lions head coach said: “They’ve said there’s nothing to play for, that it’s a dead series.

“I’ll remind you of what Gats (assistant coach Warren Gatland) said on Wednesday – I think we’ve got everything to play for.

“Because today will determine what we are. It will say everything about us. 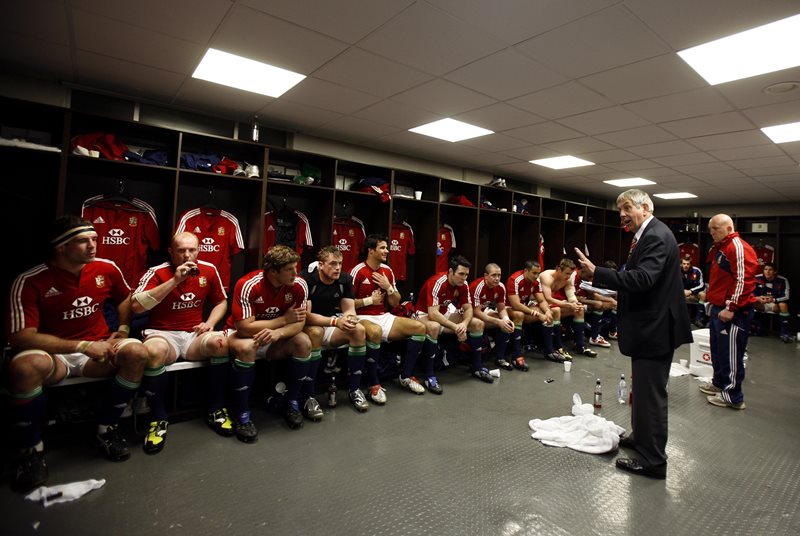 “We can leave a legacy…in this last game, in this jersey, for the players to pick up in four years’ time.

Williams at the double while Monye motors

The Lions had a point to prove – and they rose the occasion emphatically, doing McGeechan’s pre-match edict justice.

The contest flying in the face of any ‘dead rubber’ tag, Williams going over twice in the first 40 minutes.

First, Jamie Heaslip’ endeavour sent the Wales wing over under the posts before Riki Flutey collected his own kick forward and teed up Williams for his second. 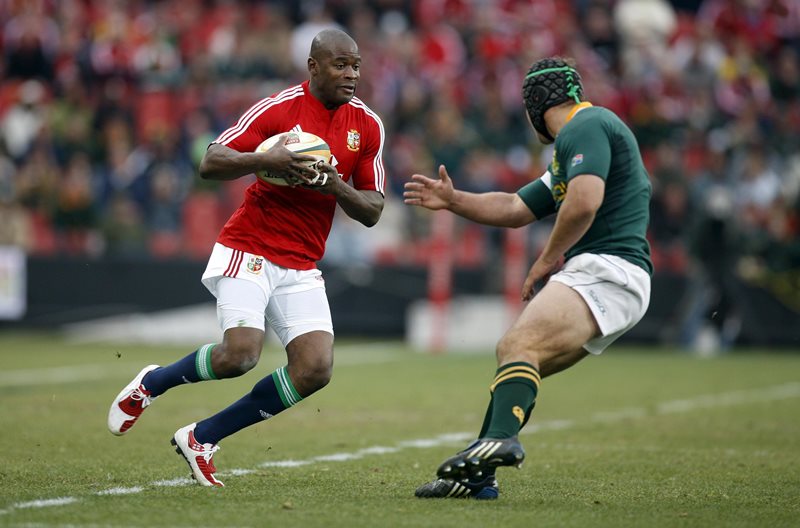 When the action resumed, Tommy Bowe came close to adding to the Lions’ total but, as the Irishman inched towards the line, McGeechan’s troops were penalised for holding on in the tackle.

The coup de grace would arrive, though, Ugo Monye lighting up Ellis Park as he snaffled up a loose pass from Wynand Olivier and stormed 70 metres to dot down.

The 2009 finale would prove to be McGeechan’s curtain call, his final game in charge of the Lions – a first Test win since 2001 left a legacy for the class of 2021 to build on.

News
Previous story Doddie Weir receives OBE for services to rugby, MND research and community
Next story Marler back for England ahead of Rugby World Cup