How the Lions pulled off their maiden series comeback 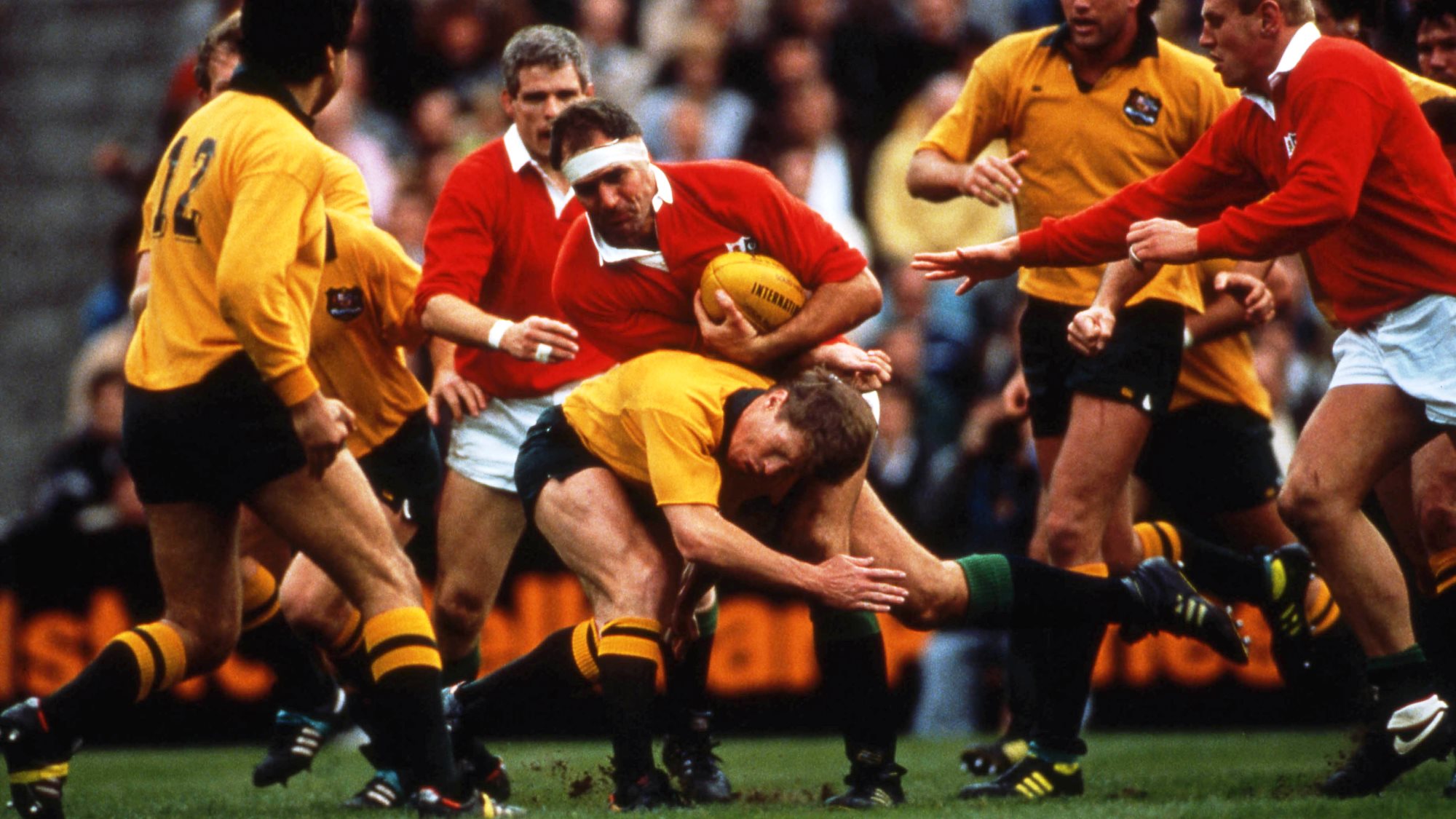 You always remember your first – and on July 15 1989, The British & Irish Lions came from behind to win a Test series for the very first time, vanquishing Australia in Sydney in a comeback as theatrical as they come.

Having roared back from their comprehensive defeat in the first Test, a titanic tussle was expected as the Lions and the Wallabies renewed hostilities following the second Test, canonised as ‘the Battle of Ballymore’ following a bruising encounter in Brisbane, in which the tourists ran out 19-12 winners.

Yet, the climactic third Test at the Sydney Football Stadium was ultimately decided not by grit but a heart-stopping gaffe from Australian icon David Campese, whose misplaced pass allowed Ieuan Evans to clinch what would prove to be the match-winning try.

‘We were not going to lose that Test match’

A capacity crowd of close to 40,000 only served to ramp up the tension for the decisive third and final Test – but the tourists had momentum on their side following their Brisbane success.

“By the third Test, our confidence was high,” said Brian Moore in Behind The Lions.

“I remember going off to warm up on my own. It used to take me a while to loosen up but I stopped after five minutes because I felt completely loose.

“It was a feeling I never had before and never had again, but I was absolutely ready to play.

“It was not just a physical thing but an inner feeling too. I knew that we were all ready and we were not going to lose that Test match.”

The Lions came roaring out of the blocks and would have had a try within the first ten minutes had Evans cleanly gathered – his moment in the sun would come later.

Gavin Hastings and Michael Lynagh traded penalties in the first half but the Lions had the better of things and looked all set to take a 9-3 lead into the break.

But, with less than three minutes until half-time, Australia wing Ian Williams found space down the right to cross for the first try and Lynagh’s extras brought the game level at the interval.

Lynagh’s third kick of the match soon after half-time put the Aussies in front for the first time in the match at 12-9, and the 1989 Lions were faced with a familiar feeling – they needed to mount another comeback. 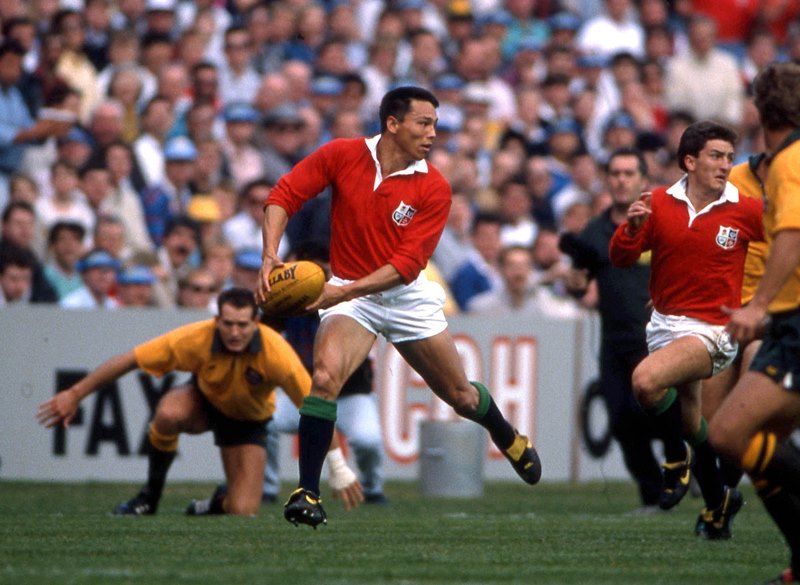 Yet, it was Evans – with a bit of help from his opposite man Campese – who made the breakthrough after a miscued drop goal attempt from Rob Andrew turned into a decisive moment.

“Games like that turn on tiny margins. Moments of genius or errors dictate who comes out on top and, in this case, it was an error by David Campese that proved the difference between the two sides,” said Evans in Behind the Lions.

“It was one of the worst drop goals ever. It came off the side of his boot and was heading to the corner flag. Campese caught it behind his line and, like any dutiful wing, I chased what seemed to be another lost cause.

“In terms of significance and importance, that try helping the Lions to win a Test series after losing the first game, it was the most important try of my career.

“What a shame all I had to do was dive on the ball over the line!”

Hastings could not add the extras to Evans’ try but he did slot two penalties after the hour mark and with the score at 19-12 – the tourists looked home and hosed.

The Wallabies were not done and two more expertly-dispatch Lynagh penalties in the final ten minutes made it 19-18.

But Ian McGeechan’s troops were not to be denied and new ground was broken.