Former All Blacks captain Sir Brian Lochore has passed away at the age of 78 after a battle with cancer. [more] 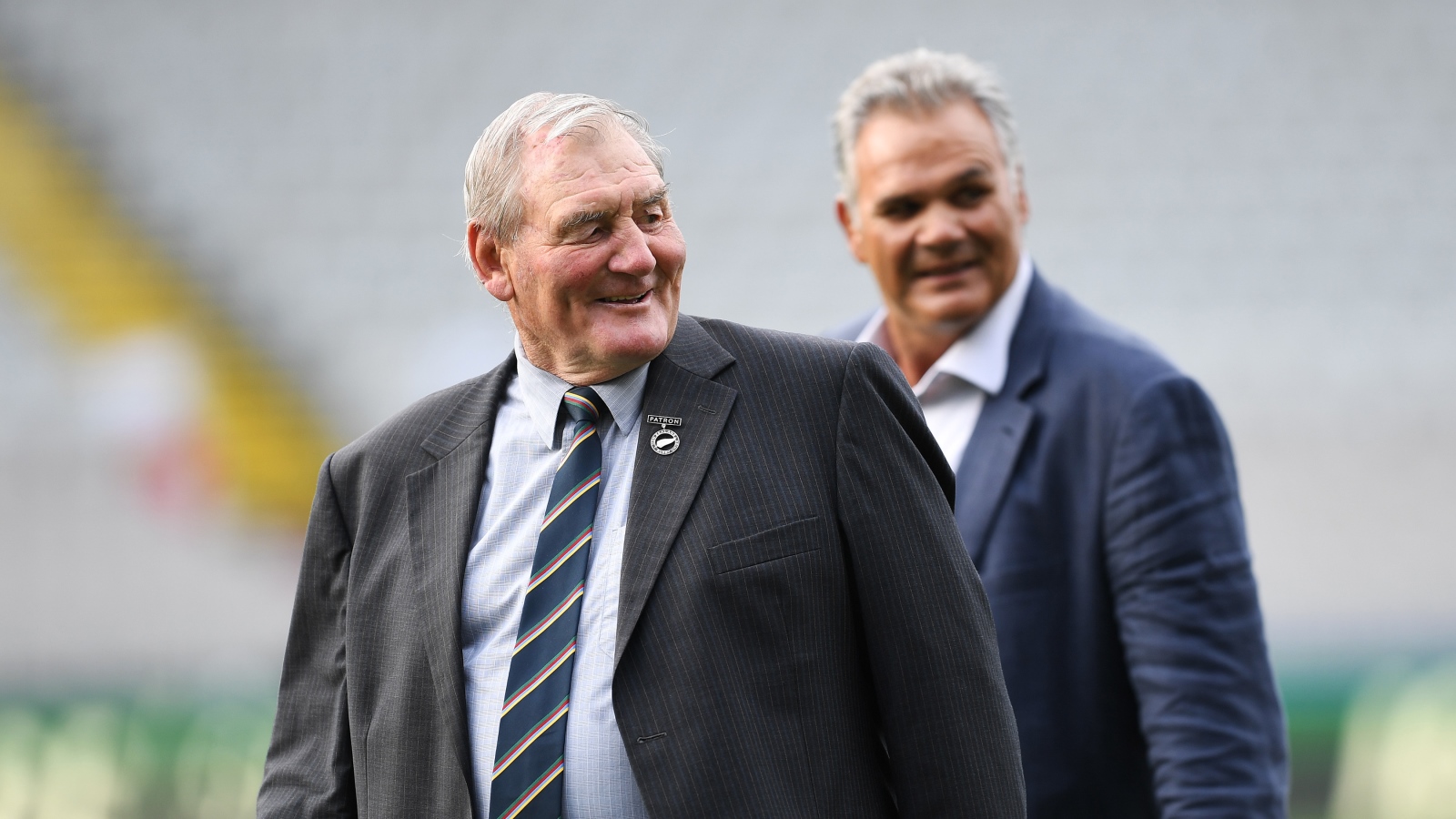 Lochore played 25 Tests for New Zealand including facing The British & Irish Lions on two separate Tours in 1966 and 1971.

He was a legendary figure in New Zealand rugby, later going on to serve as coach when the All Blacks won the inaugural World Cup in 1987 and was a selector when they reclaimed the crown in 2011.

New Zealand Rugby chief executive Steve Tew was one of many figures in the country to pay tribute to Lochore.

“We have lost a genuine legend of our country, an unwavering figure on the field, and a highly respected figure off it,” Tew said.

“His family has lost a devoted husband, father and grandfather and for many of us, a great friend.
“It is not over-stating the facts to say that Sir Brian Lochore was the saviour of New Zealand rugby on several occasions and many of us have lost a great mate.”

All Blacks head coach Steve Hansen added: “Sir Brian Lochore is one of the most respected men in New Zealand, not only in rugby but all facets of New Zealand life.
“On behalf of the All Blacks and myself personally, we pass on our deepest sympathies to Pam, their kids David, Joanne and Sandra and the wider Lochore family. Our thoughts and prayers are with them. Arohanui from us all.”

Lochore was born in Masterton in 1940 and went onto make his debut for New Zealand at No.8 against England in 1964.

By the time the Lions toured New Zealand two years later, Lochore had taken over the captaincy and led the All Blacks to a Test series victory.

He called time on his career in 1970, but then came out of retirement in 1971 when the Lions were touring once again.

Second row Peter Whiting had gone down injured so on the Friday Lochore got a call from All Black coach Ivan Vodanovich asking if he could step in.

Lochore agreed and left a note on the kitchen table for his wife Pam.

It said: “Pam, gone to Wellington to play in the Test. Ring you later.”

He had played against the Lions a few weeks earlier for Wairarapa-Bush and played in that third Test which the Lions won 13-3.

That put the Lions 2-1 up in the series and they would go on to draw the fourth Test to win a Test series in New Zealand for the first, and to date, only time.

Lochore hung up his boots once again after that match in Wellington, going onto play an influential role in coaching and management.