South Africa lead the way ahead of Rugby Championship finale

While Europe’s best start their preparations for this summer’s Rugby World Cup with a series of warm-up fixtures beginning this weekend, over on the other side of the world there is already silverware to be played for. [more] 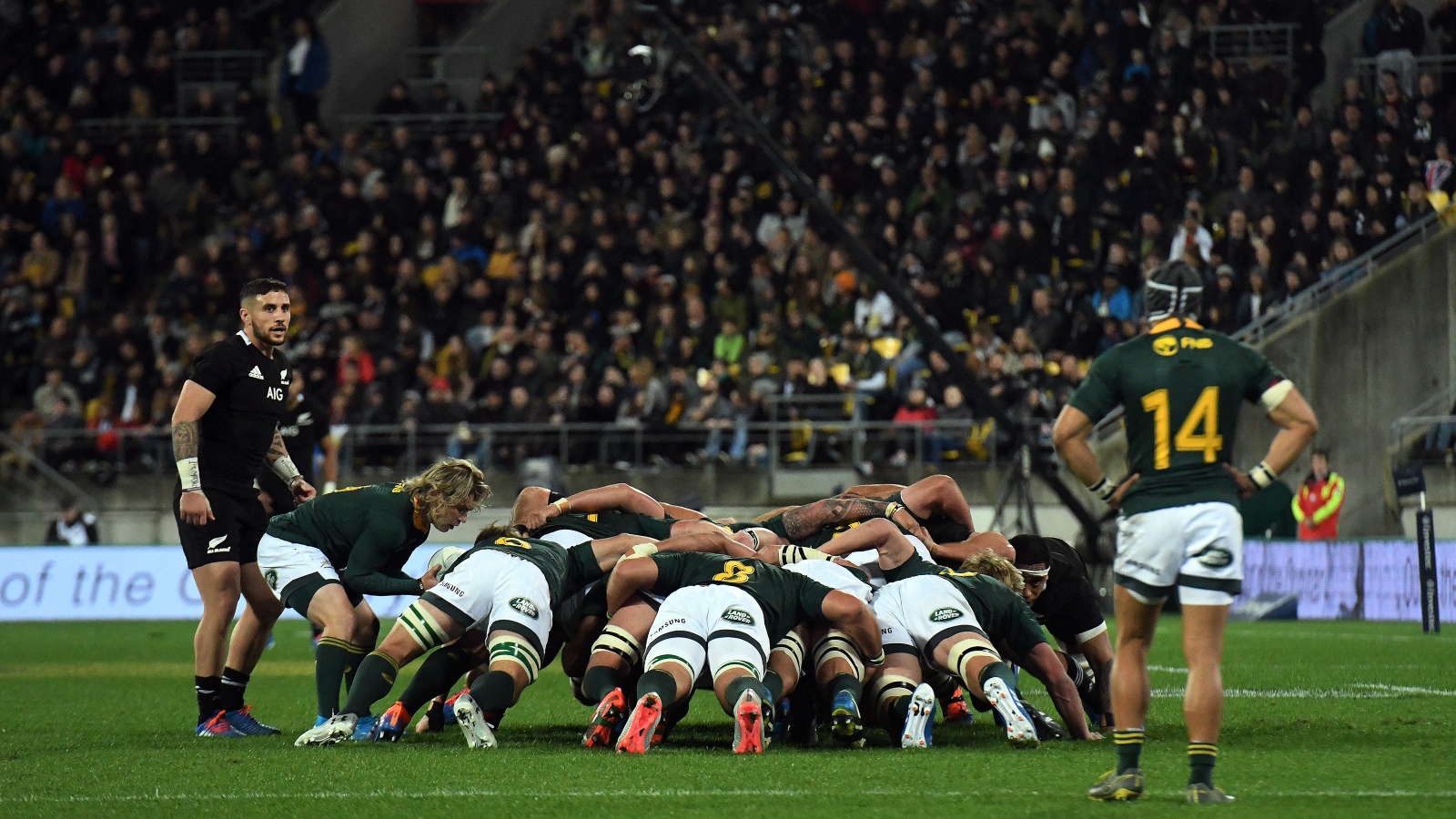 The eighth edition of the remodelled Rugby Championship is poised for a final round of drama, with South Africa, New Zealand and Australia all still in with a chance of victory.

Top of the table and in the driving seat, however, are the South Africans, a bonus-point win against Argentina in the South American city of Salta would hand them their first title since the tournament was revamped to include four sides.

A commanding 35-17 win over Australia in round one, followed by a gritty 16-16 draw against New Zealand in the lion’s den of Wellington sees them ahead of the All Blacks by virtue of a valuable bonus point, and historically the most straightforward match still to play.

But it might not be plain sailing for the Springboks; Argentina have won two of their last three against South Africa on home soil, and Rassie Erasmus is yet to be convinced by his charges, admitting that they were lucky to escape from their clash against the All Blacks with a draw.

Over 8,500 miles away across the Pacific, one of the sport’s most storied derbies will take place in Perth, as New Zealand look to rescue what would be a seventh trophy in the last eight years, with Australia reserving outside title hopes of their own.

The All Blacks have won the last 16 editions of the Bledisloe Cup – the annual three-match series between the two nations – and know that nothing less than a bonus-point win will do as they look to usurp South Africa.

Entering the tournament with an indiscreet eye on defending their World Cup crown next month, New Zealand were nevertheless considered strong favourites to claim yet another Rugby Championship title.

But their draw against South Africa put something of a spanner in the works, while a 20-16 win over Argentina was not enough to keep their destiny in their own hands heading into the final round.

Against Australia, however, the ante is upped – it always is – and pride is at stake once again.

For the hosts, who sit three points behind South Africa, a 16-10 win over Argentina in round 2 followed their hefty defeat at the hands of the championship leaders in the opener.

They would need a miracle to leapfrog the two outfits above them, but – as with the All Blacks – rivalry comes to the fore, and with New Zealand heading to Australian soil there is a chance to make a statement of intent at the perfect time.