British & Irish Lions duo Martyn Williams and Sam Warburton have joined the board of Cardiff Blues with both keen to give back to their old club. [more] 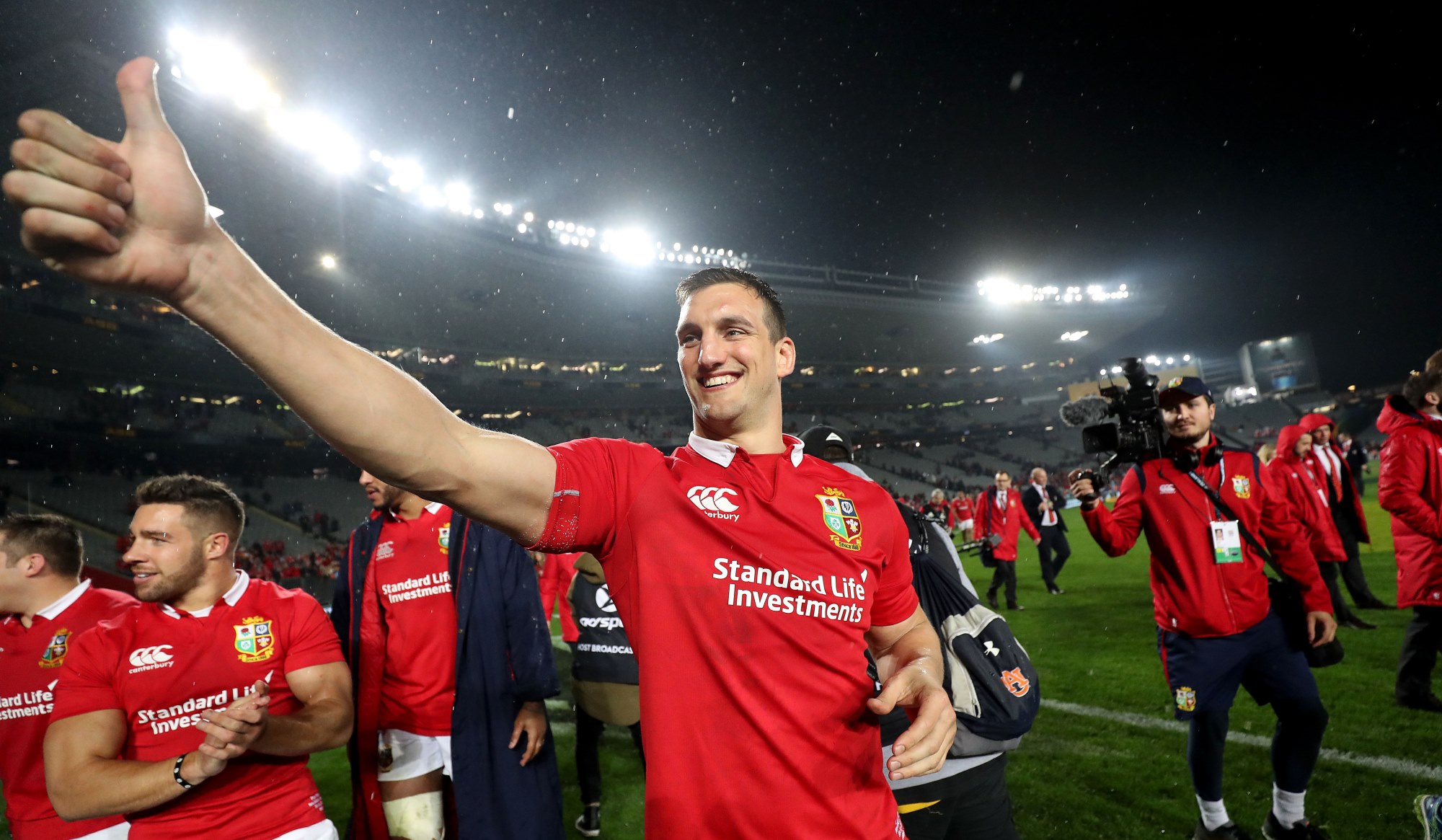 The opensides combined to make more than 300 appearances for the side from the Welsh capital while also playing for Wales and the Lions.

Williams toured with the Lions on three occasions, in 2001, 2005 and 2009, while Warburton captained the team on each of the last two Tours.

Williams explained why he was so excited to start working on the board.

He said: “First and foremost, it is a privilege to be asked join the board. I’ve been retired seven years now but I was here for so long and still feel such a connection with the place so I want to help as much as I can. Cardiff Blues changed my life and now it is about trying to give something back.

“The board members are all unbelievably successful in terms of business and while there is some crossover, hopefully Sam and I can pass on that niche knowledge of being professional players and our experience of elite environments.”

Warburton, who retired last year, will also join the board and admitted it was a huge honour to be involved at the club where he came all the way through the age-groups to senior level.

He said: “Giving something back to Cardiff Blues was probably my main motivation to come back playing and as soon as I knew that wasn’t going to be possible in a playing capacity, I knew I wanted to get involved elsewhere in the business.

“It is genuinely a massive privilege and honour. I will obviously have ties here for the rest of my days but to be back in this capacity is fantastic.

“If I was to identify two goals for Cardiff Blues, it would be on-field success, at a domestic and European level, and a new playing facility here in the city centre. If we can get those things right, then there aren’t many clubs in Europe who could match us.

“I’m determined to support the region in any way that I can and hopefully through some small contributions I can help us improve. We have the potential to become a giant of European rugby once again and I am confident we can fulfil that potential over time.”