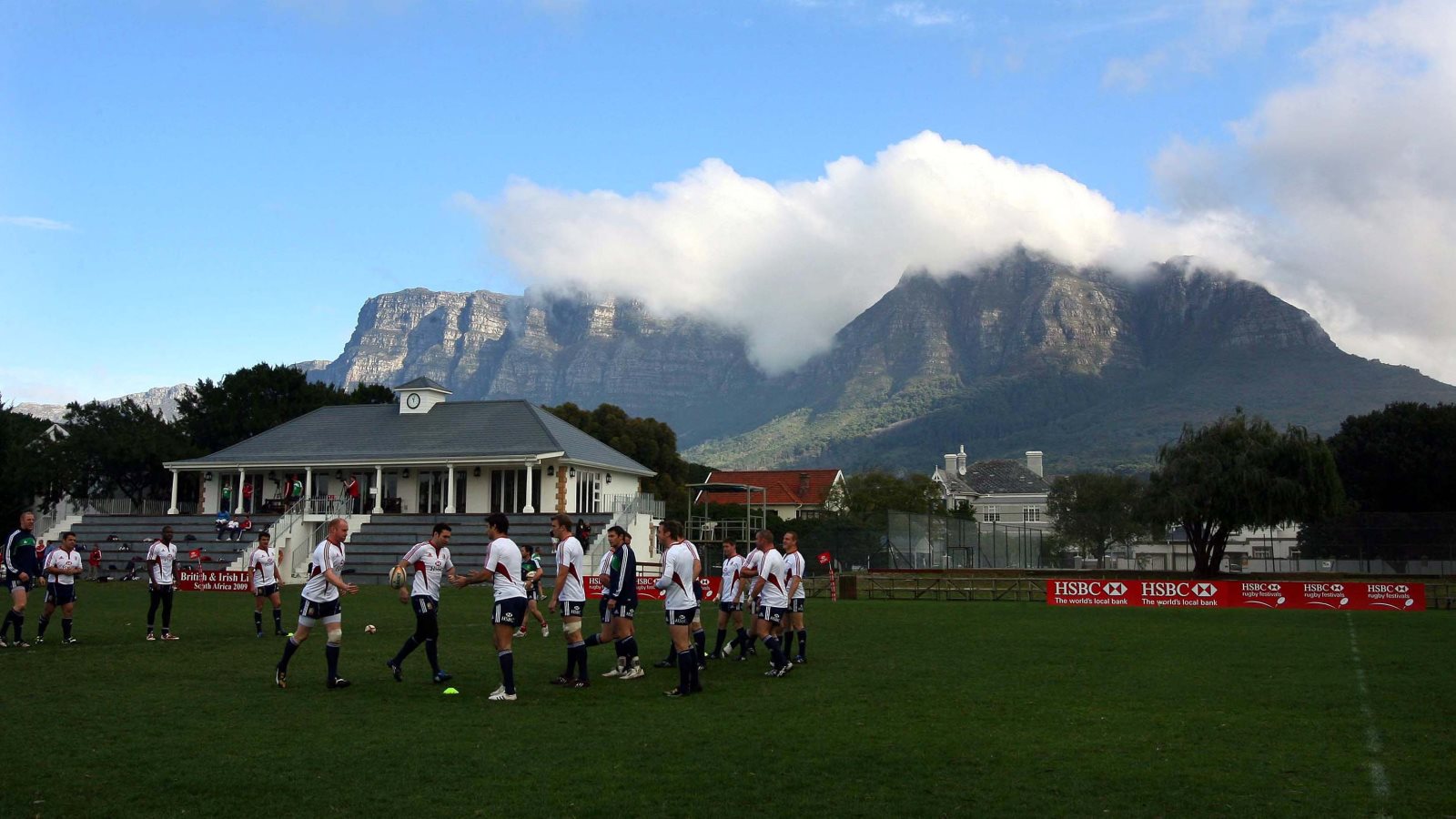 Located in Green Point, in the north-west of the city, the stadium was host to a number of matches in the 2010 Football World Cup, including England’s infamous 0-0 draw with Algeria, and the semi-final clash between Uruguay and the Netherlands.

The new stadium sits upon the former site of the Green Point Stadium, with the 18,000 capacity all-seater stadium partly demolished in 2007. It also staged the South African Sevens tournament in 2015, with the Springboks taking the win on home soil.

Despite its grandeur, very few events have taken place in the venue since that point, with the opening match of the 2021 Tour against DHL Stormers the first time The British & Irish Lions will have played in the stadium.

The opening fixture of the 2021 South African tour will take place on Saturday 3rd July, with the tourists returning to the venue for the second test against South Africa on Saturday 31st July.

That isn’t to say the Lions have never played in Cape Town though, with the tourists playing Test matches against the Springboks in the city a total of 12 times.

To date, these have all been played in Newlands Stadium, the home of the DHL Stormers, but 2021 sees the Cape Town Stadium take centre stage for the first time on a Lions Tour.

The Lions most recent visit to the city was on the 2009 Tour when they played Tour matches; beating Western Province 26-23 before being held to a 13-13 draw by the Emerging Springboks.

But you have to go back to the famous 1997 series for their last Test in the Mother City, where they triumphed 25-16 for a win that paved the way for a historic 2-1 series win.

Two late tries from Matt Dawson and Alan Tait ensured the tourists got off to a winning start in the three-Test battle after Os du Randt and Russell Bennett scores had given the hosts the lead. 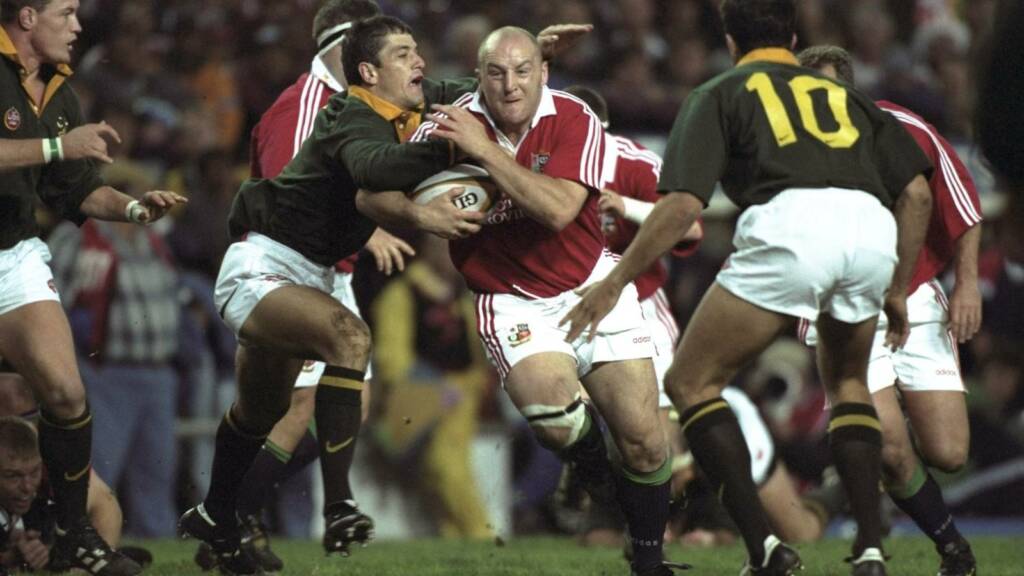 That win was only the fourth time the Lions have tasted success in Cape Town, with the Springboks historically ruling the roost on the south west coast.

With a new stadium comes the chance for a new beginning, will Warren Gatland’s side be able to get off to a winning start in the new venue?

The Lions have historically enjoyed strong starts to their Tours, and will be looking to do so again at the Cape Town Stadium when they face the DHL Stormers in the 2021 curtain-raiser.

Despite rumours of a move across town when the new stadium opened, the Super Rugby side have not frequented the stadium often – recording a 33-28 victory over Vodacom Bulls in February 2019. 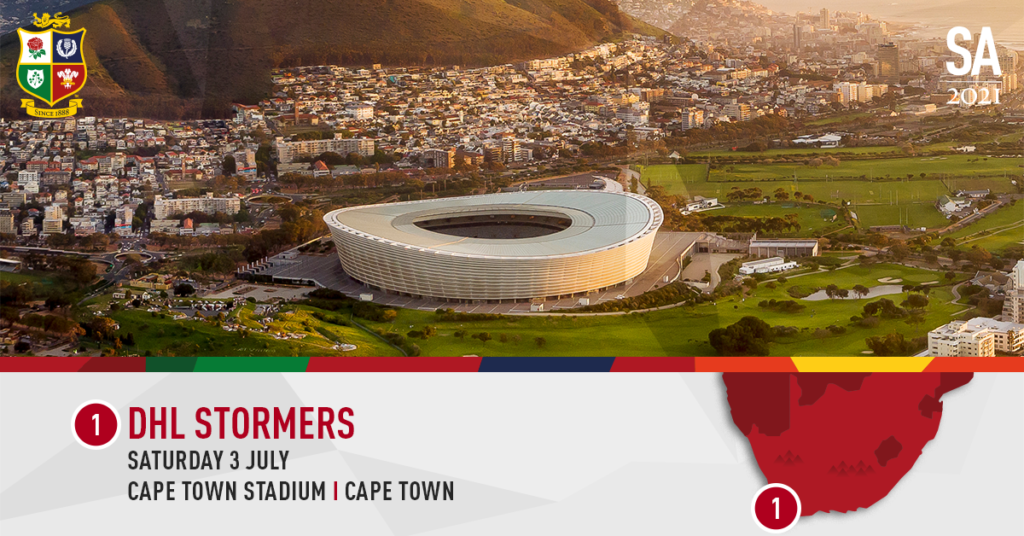 With more than 50,000 home fans expected for the first match of the 2021 Tour, the partisan crowd will provide an exhilarating atmosphere for the first Lions match in the country since 2009.

The British & Irish Lions will then return to the venue for the second Test – and their first in Cape Town since 1997 – which could prove decisive in deciding the series against the Springboks.

Reigning world champions South Africa prevailed 2-1 on the Lions’ last Tour to the country but off the back of a famous 1-1 draw with the All Blacks in 2017, Gatland’s men will be hoping for a repeat of their memorable 1997 triumph.

And while the Lions aren’t in town, there is plenty to do with your time in one of the continent’s most diverse cities, with a plethora of activities on offer for fans to enjoy.

Cape Town has it all, from the picturesque beaches of False Bay to the hustle and bustle of city life and the unmistakable sight of Table Mountain looming over it.

There is something for everyone in the Mother City, an affectionate nickname used by both locals and international visitors to Cape Town to describe the sense of home they feel in the city.

A trip here will provide you with memories to last a lifetime, with Lion’s Head providing you with an unforgettable aerial view of some of the most beautiful landscapes in the world. 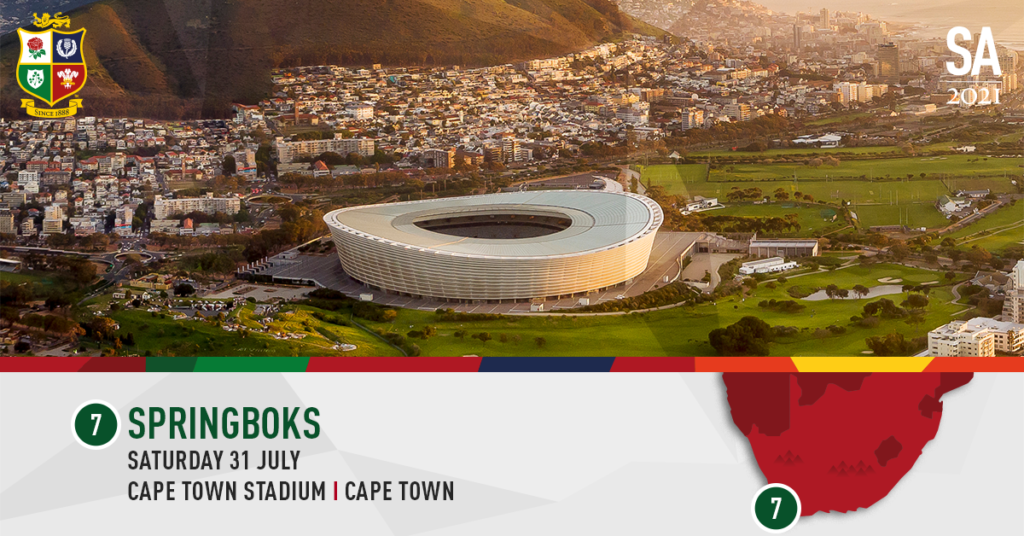 Meanwhile, a trip to Stellenbosch will see you in the heart of South African wine country. Less than an hour from the city, the Winelands are well worth the trip.

Visitors can sample some of the world-famous local tipple while in the town – and if you fancy a bite to eat, you won’t be disappointed by the food on offer in the local restaurants either.

Shopaholics will also be catered for by the Victoria & Alfred Waterfront, which has more than 450 shops to stroll around in addition to 80 restaurants to choose from.

Alternatively, sit back and relax in Nobel Square to watch the sunset surrounded by street performers or take a cable-car trip to end your evening on a real high.