Itoje: Why you should join the Lions on the 2021 Tour to South Africa 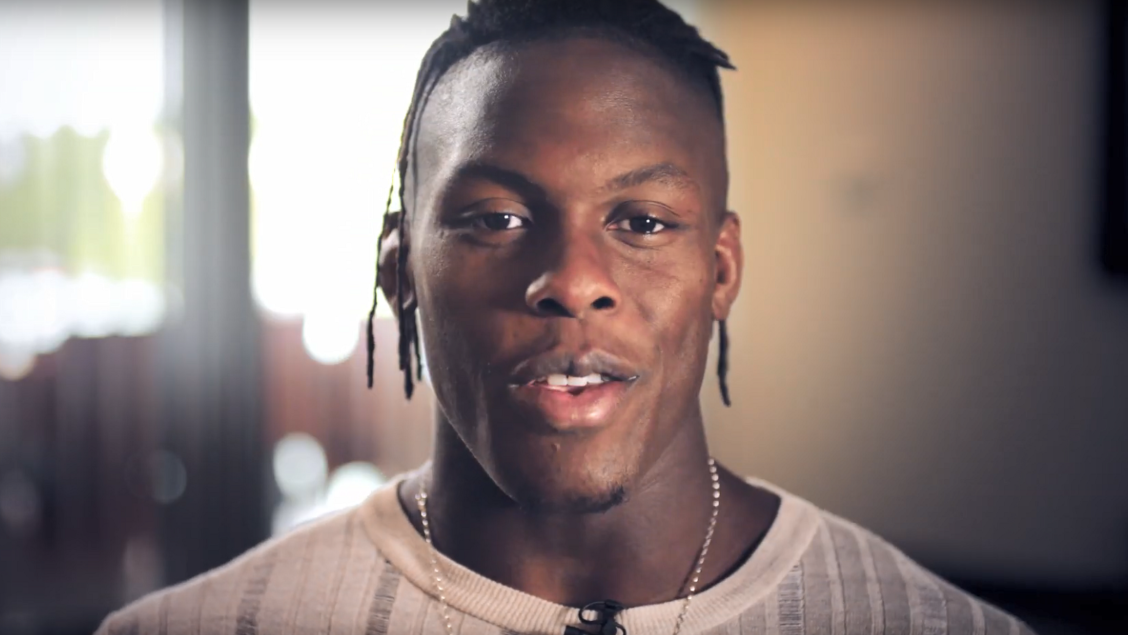 Three years ago, Maro Itoje was the youngest member of the 41-man British & Irish Lions squad that toured New Zealand. It was a journey he would never forget.

It is a deeply passionate country. A country that absolutely adores rugby.

The explosive second-rower made quite the impact, starring in all three Test matches as the Lions claimed a historic 1-1 series draw against then world champions New Zealand.

Now the England international has his sights set on the 2021 Tour, and is encouraging rugby fans to join the Lions for what will be an unforgettable experience in South Africa.

South Africa has a rich sporting history and offers a backdrop like no other.

Not only will the Lions travel to six cities across the country next summer during the 2021 Tour but they will be taking on the current world champions.

“It is a deeply passionate country. A country that absolutely adores rugby,” says Itoje. “It lives and breathes rugby all the time.”

“Away from sport, one of the most important things to do in South Africa is to make sure you enjoy the lovely food. They have got a wide range of food: rice, barbeques, steaks – it’s unbelievable.

“Also, the natural scenery in South Africa. You should go and see it on a wildlife reserve or go see Table Mountain. There’s quite a few things to do there to keep you occupied.

Itoje on…history of the Lions

The landscape and culture might be one of the reasons you follow the Lions to South Africa but supporting a team on its 38th tour is quite the deal-breaker as far as Itoje is concerned.

“I thought that when I played for England I had a lot of support, and we generally do, but the intensity of support you have when you play for the Lions is genuinely like I have never seen before.

The chance to be a part of something special is why so many Lions supporters relish travelling across the globe to watch the side tussle against the Southern Hemisphere nations.

And Saracens lock Itoje knows first-hand the type of atmosphere that is created by the thousands of supporters who follow the Lions to create the famous Sea of Red.

Speaking about his time in New Zealand, Itoje recalls: “The hotel was filled with Lions fans. You can imagine, I remember coming out of the lift and as soon as you step out people are chanting ‘Lions, Lions, Lions’ and all you can see is a sea of red in front of you.

“You go out for a coffee and look along the streets and it is as if the Lions supporters have totally dominated the city. It’s like something I have never experienced before.”

And we’re sure South Africa will be no different, Maro…