Jonathan Joseph toured with The British & Irish Lions for the first time in New Zealand in 2017 after being rewarded for his standout performances in an England jersey. [more] 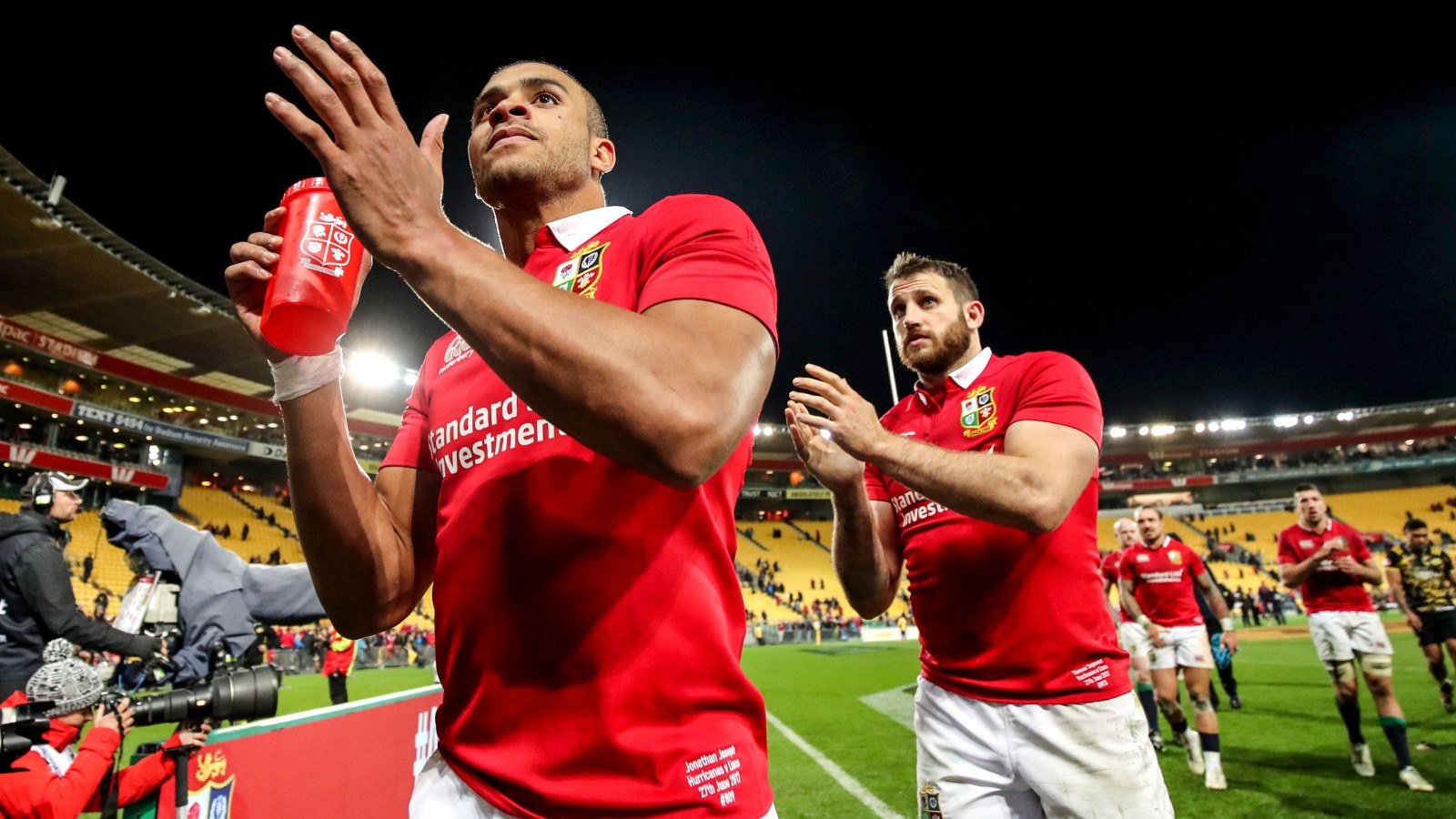 And although the centre did not feature in any of the Test matches as the Lions held the All Blacks to a 1-1 draw, the Bath Rugby man was still able to leave his imprint on the Tour.

The 28-year-old was thrown in at the deep end, starting the first match of the Tour as the Lions secured a 13-7 win over the Provincial Barbarians at Okara Park in Whangarei.

He then had to wait until the Lions’ 23-22 defeat to Highlanders in Dunedin for his next appearance but his second time in the famous red jersey produced a moment he would never forget.

Joseph scored his first and only Lions’ try to date after accelerating through a gap from a fine Dan Bigger pass to touch down for the tourists in the first half of their narrow loss.

His final game came in the 31-31 draw with the Hurricanes in Wellington, and although he only played three matches, they were a great experience for the English centre.

It was certainly a proud moment for the club where it all started.

Joseph became Derby RFC’s second Lion, following in the footsteps of Irishman Dr Karl Mullen – who captained the touring side in 1950 and later played for Derby during a spell working in England.

The Bath star’s ties to the club came at a much earlier age; he was still only taking his first steps in the rugby world when he joined the club, playing there from Under-9s through to Under-13s when a change of job for dad Ivan saw him move away from the area. 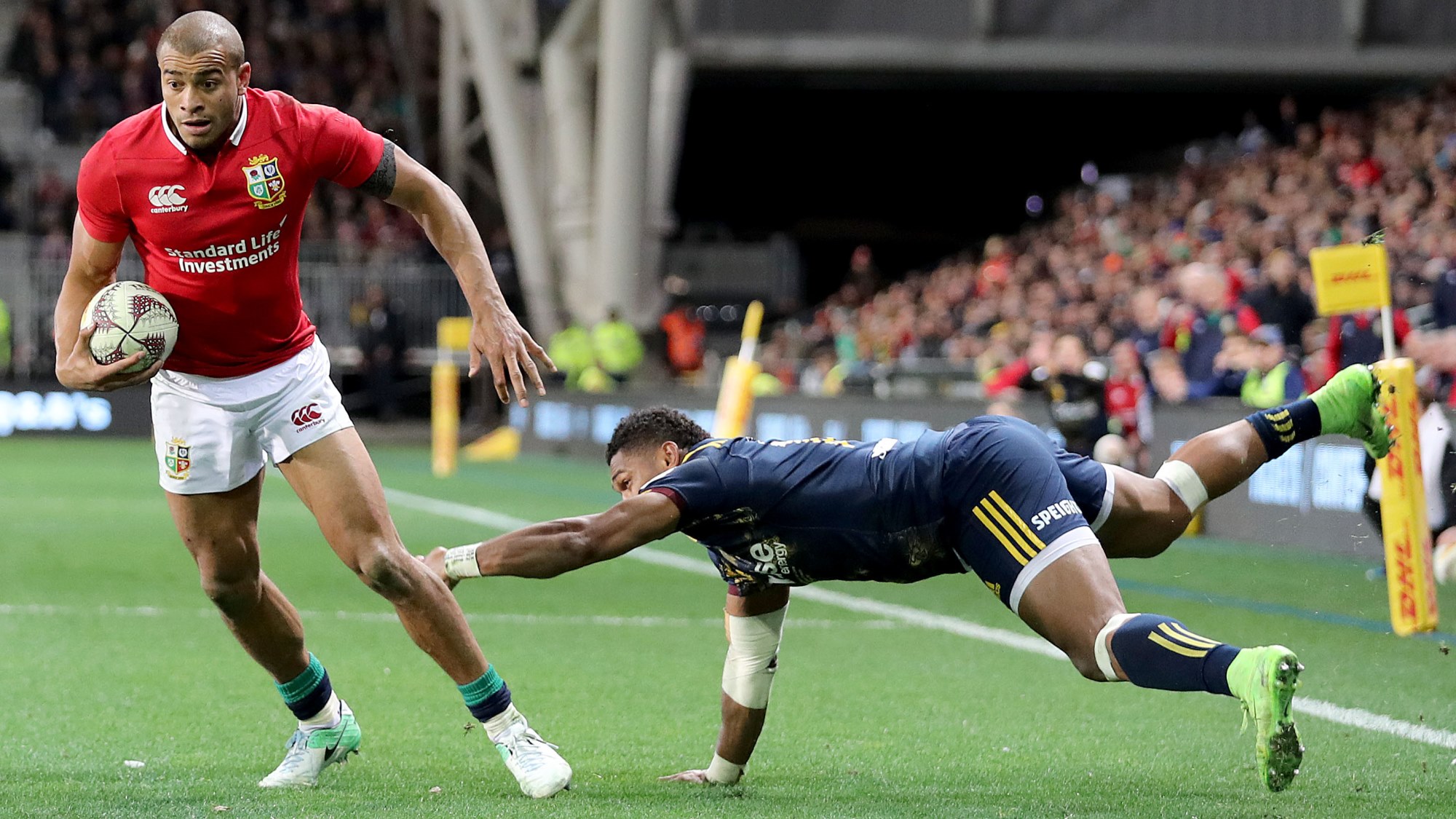 However Joseph’s relationship with the city of his birth did not end there, and he still returns to his first club on a regular basis.

Derby head coach Roxy Fearon is a close family friend who played alongside Ivan Joseph, and he was the coach of Joseph’s junior minis sides.

Fearon recalls: “I used to play with his dad when he first came over and our friendship goes back that far, it was the year that JJ was born (1991).

“Ivan played the same position as Jonathan, at outside centre, and they used to have a very similar running style. JJ’s style has improved since then but there were similarities as a youngster.

“JJ was a very good player but if you had asked me whether in 15 years he would be playing for England, I would probably have said no. But at the time I didn’t know what an England player looked like. I have a better idea now!

“He was a very good tennis player, and they are a great all-round sporting family. 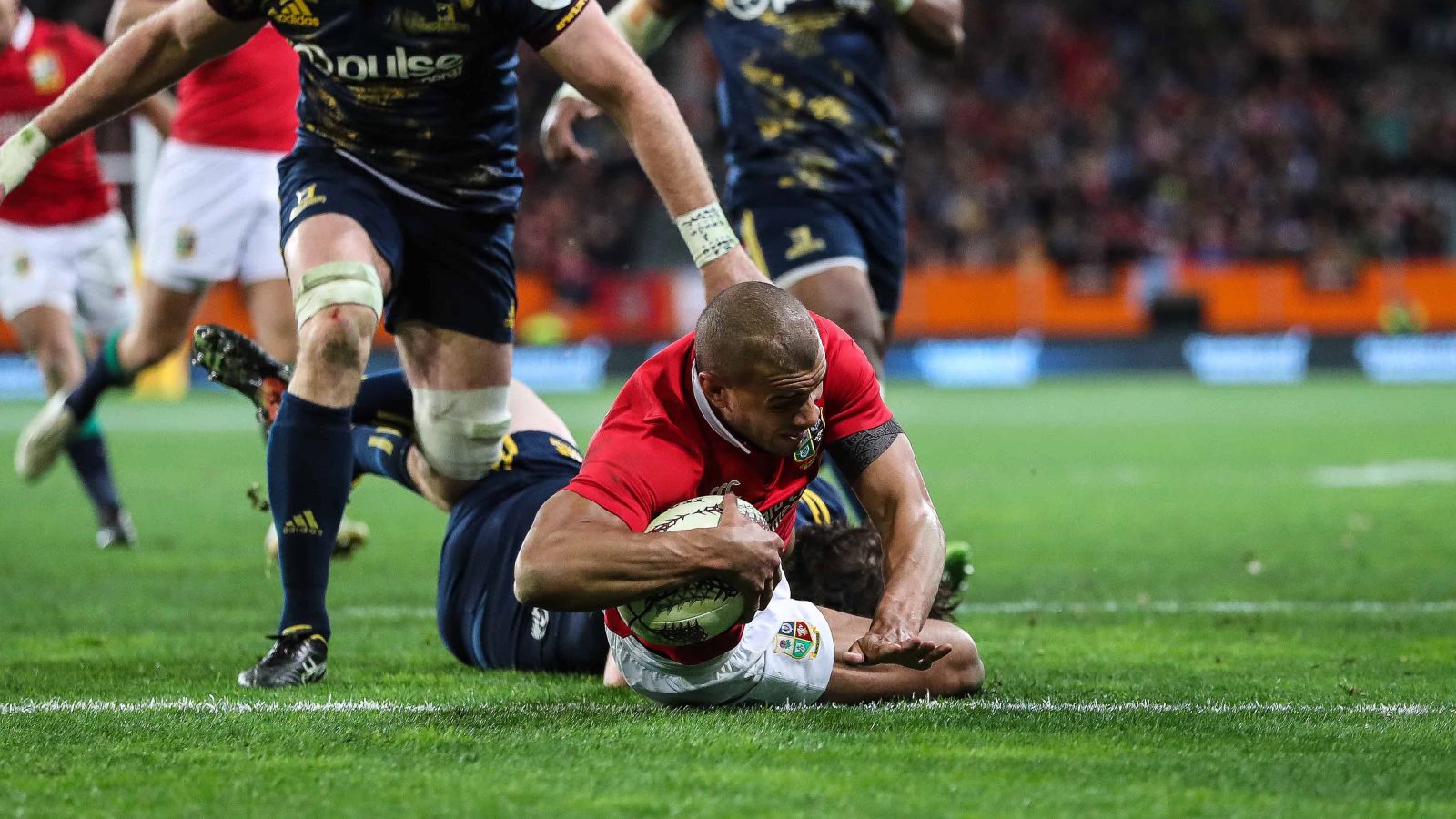 “We had him through to Under-13s when his dad got a job in Bedford but he still came on tours with us until he was 16 and we’re still very close. We went out with him on England age group tours to watch him play.

“Jonathan probably comes down to the club three or four times a year, he will come in and have a beer with the group of lads who he knew from back then.

“It’s nice for them to see that he is still just an ordinary guy, and they don’t even talk rugby.”

INSPIRING THE NEXT GENERATION

Very much a community club, with a history dating back to the end of the 19th Century Derby are currently in the sixth flight of English rugby, plying their trade in Midlands 1 East.

Playing their home games at Haslams Lane – on the River Derwent – they have progressed since moving ground back in 2002.

Nick Swan was rugby chairman at Derby during the 2017 Lions Tour.

Speaking before the Tour, he said: “It’s a community club at Derby and I’m responsible for rugby across all the teams, and I’m grateful for the help I get from a lot of people. 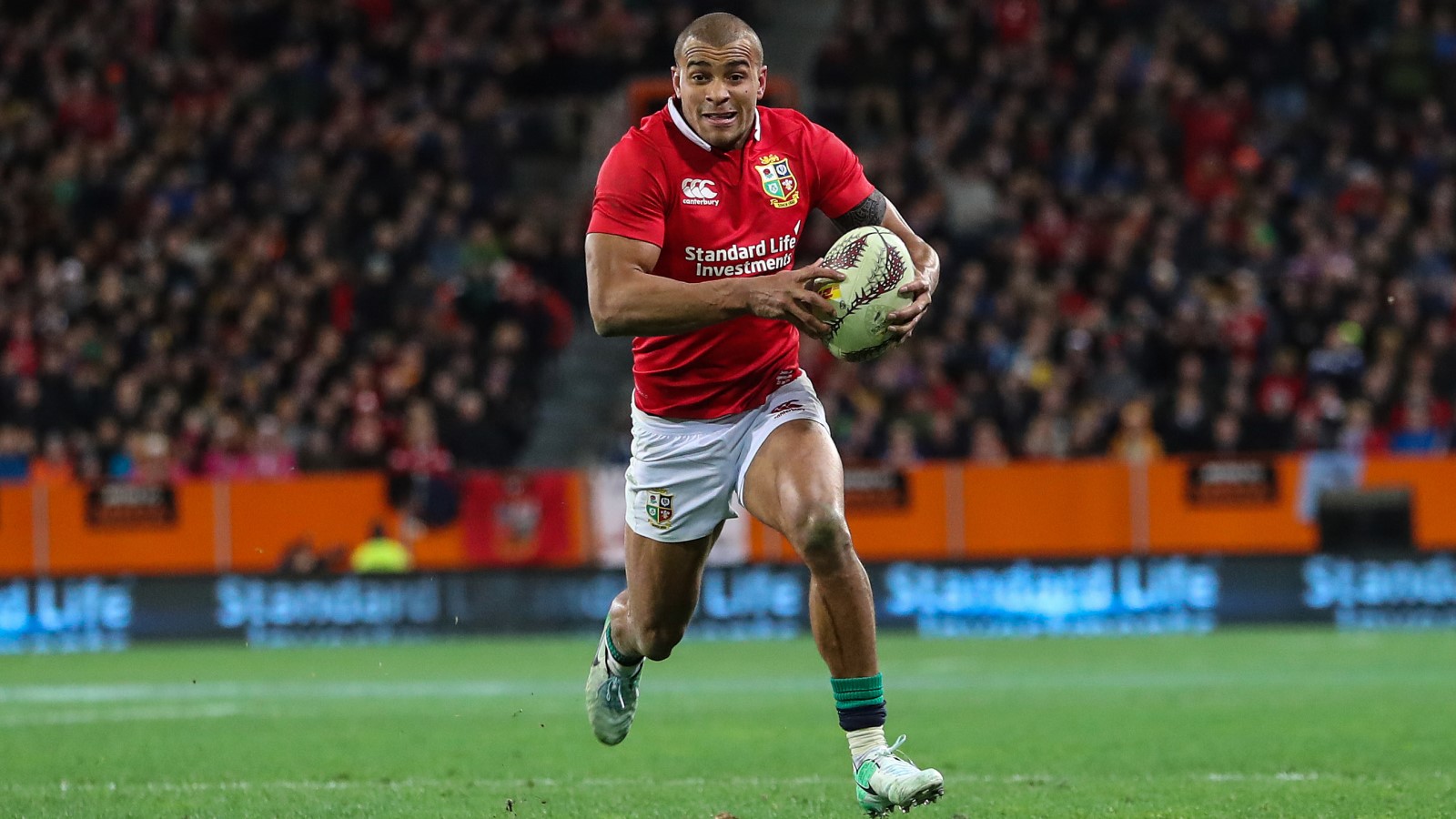 “We moved ground and the facilities at the new place are fantastic. Where we were, the pitch wasn’t great to be honest, and now we have a great club house, we’re right on the River Derwent and the pitch is very good.

“The aim is always to progress, it was important to consolidate and then progress going forward.”

Fearon added: “For a club like us the important thing is to get a generation to come through from the youth ranks and then try to keep building behind that.

“We don’t have a sugar daddy so you have to focus on developing players but it’s not easy.

“I keep trying to tell JJ he should come back here, but no luck just yet!”