Dan Biggar’s 18 points were ultimately in vain as Wales lost an enthralling Six Nations match 27-23 to France in Cardiff. [more] 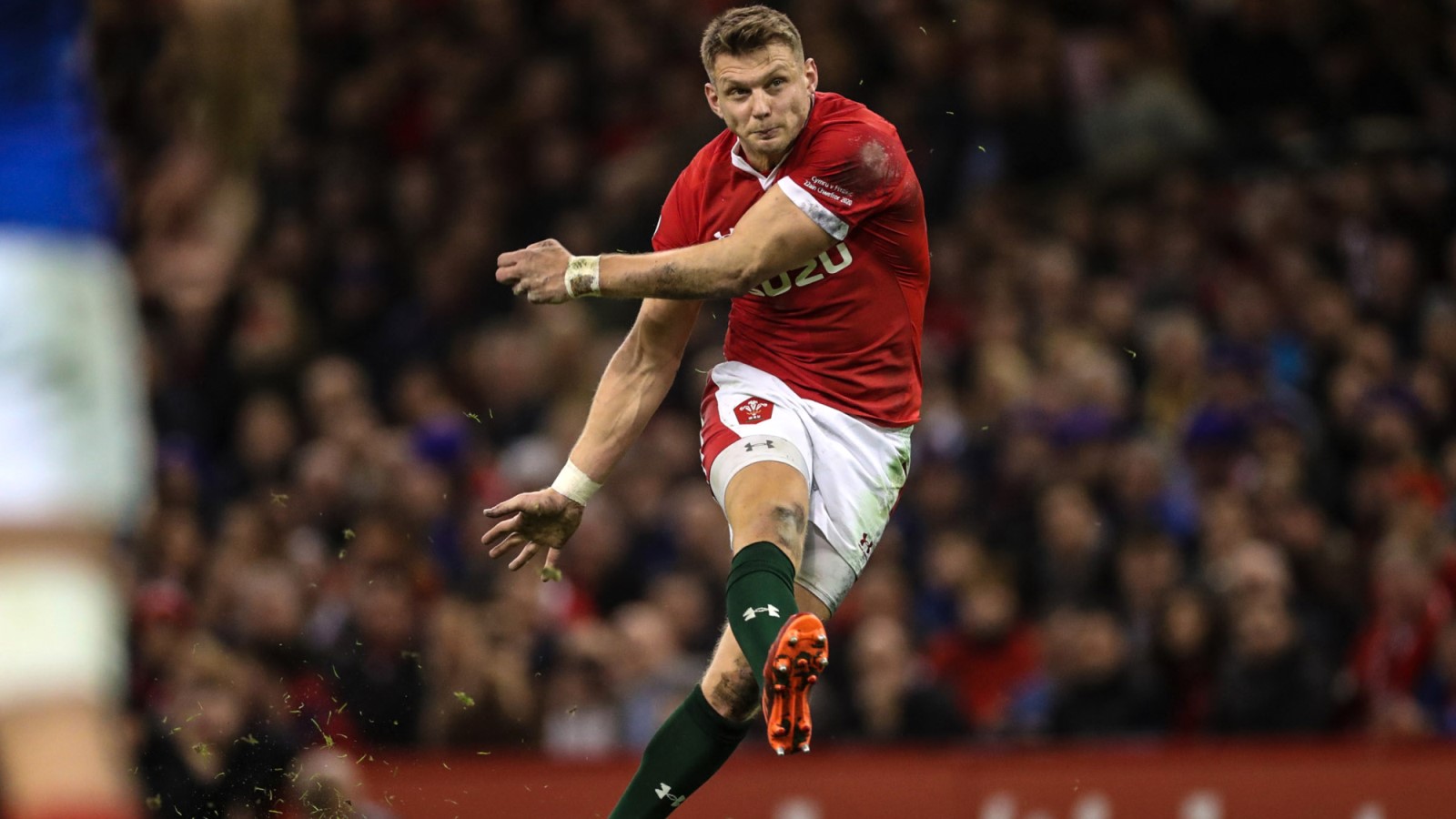 2017 British & Irish Lion Biggar kicked three penalties, two conversions and scored a try with five minutes remaining that gave Wales hope of a comeback victory that has been their staple against France in recent years but the visitors held on.

It was the first time Les Bleus have won in Cardiff in a decade and keeps them on track for a first Grand Slam since 2010, with Anthony Bouthier, Paul Willemse and Romain Ntamack crossing the whitewash.

For Wales, they have now suffered consecutive defeats in this year’s Championship after comfortably beating Italy in their opening game and face a trip to Twickenham in Round 4 looking to bounce back.

A testing day in @principalitysta for resilient Wales against a very good French side in what was a compelling match.

Wales started on the front foot at Principality Stadium and Biggar slotted an early three points from the tee but France responded in style on six minutes.

A hanging up-and-under was spilled by Leigh Halfpenny just outside the 22 and Bouthier was on hand to scoop up the loose ball and scoot over the whitewash.

Ntamack added the simple conversion and the France fly-half’s 19th-minute penalty stretched the lead to seven points before Biggar responded in kind.

Gaël Fickou thought he had scored the visitors’ second try when he rounded off a neat team move but the score was ruled out for a marginal forward pass from Bouthier to Virimi Vakatawa during the build-up, although Les Bleus didn’t have to wait long to make amends as powerful lock Willemse clattered over the line off the back of a driving maul.

Wales had a pre half-time surge as Biggar’s third successful penalty narrowed the deficit to 17-9, before a sustained period of pressure on the French line saw No.8 Grégory Alldritt sin-binned.

Les Bleus held firm though with a brilliant last-ditch defensive stand that will have delighted France defence coach Shaun Edwards – returning to Cardiff after 11 years in the same role with Wales.

Wales stuck to their task and did get a try eight minutes into the second half when prop Dillon Lewis burrowed over for his first international score, yet the visitors conjured an immediate response as Ntamack intercepted Nick Tompkins’ loose pass and raced clear.

The conversion narrowed the gap to 27-23 and Mathieu Jalibert then missed a penalty from the left touchline that would have put France seven points clear once more.

That gave Wales hope entering the final two minutes and although Tompkins made a brilliant 40-metre break from within his own half, Camille Chat forced the turnover in the tackle and handed Les Bleus a memorable victory.