Pretoria: A Lions guide to The Jacaranda City

Opened in 1923, Loftus Versfeld Stadium is the oldest stadium featured on the 2021 Tour to South Africa, but with age comes plenty of history - which the venue possesses in bucket loads. [more] 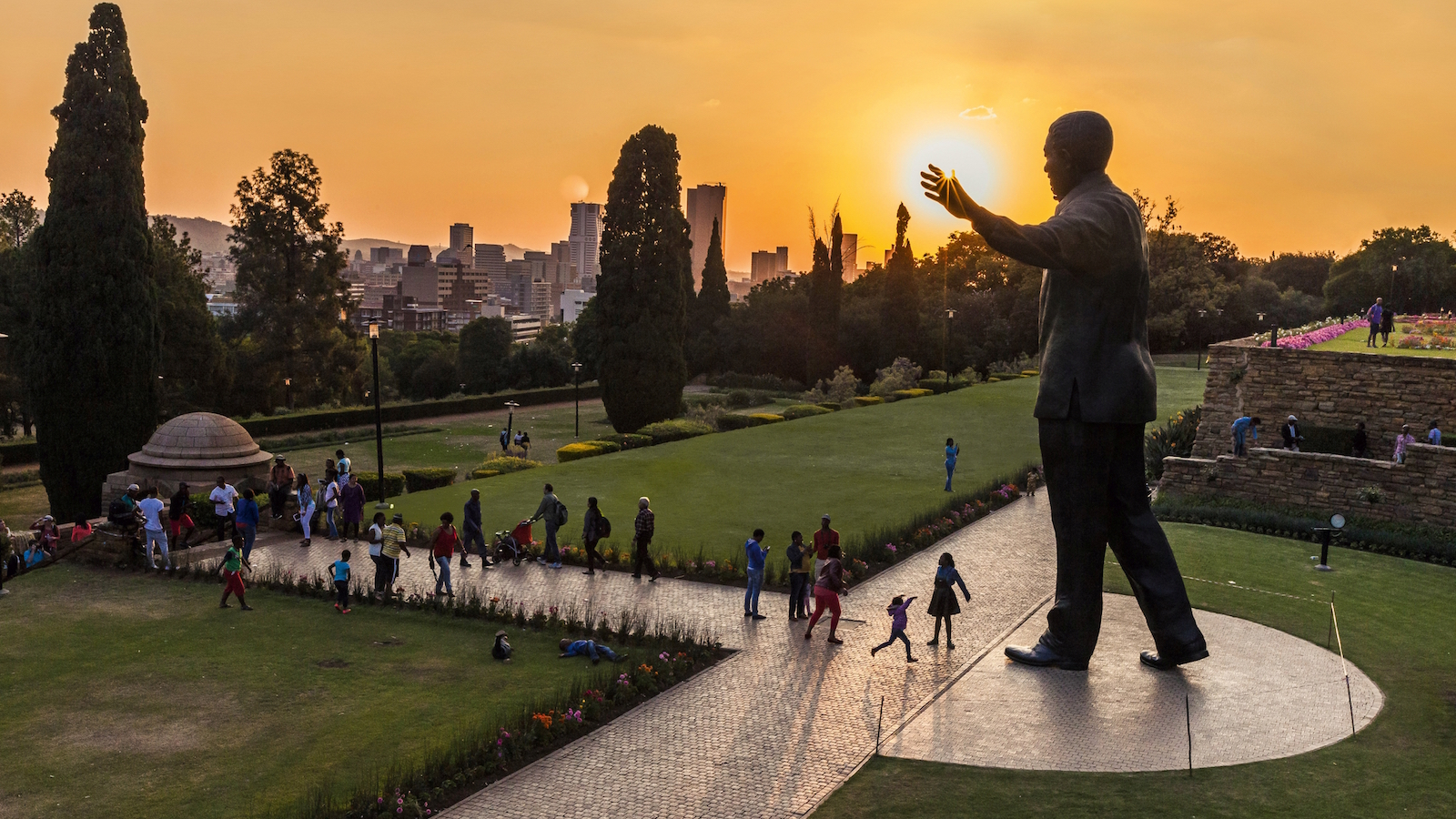 With a 51,762 capacity, the ground has hosted games at the 1995 Rugby World Cup, 2010 Football World Cup and even a boxing contest between Africa’s first ever world heavyweight champion Gerrie Coetzee and American John Tate.

It has also hosted multiple Test matches between the British & Irish Lions and the Springboks during the visitors’ previous Tours to South Africa across its long, illustrious history.

And the Lions will follow in the footsteps of many legends when Warren Gatland’s men play their final warm-up match against the Vodacom Bulls before the Test series gets under way.

The stadium is named after former player Robert Loftus Owen Versfeld, the founder of organised sports in Pretoria who featured in the Lions’ first-ever Tour to the country in 1891.

He played for a Transvaal Country XV against Bill MacLagan’s touring side while his brother Hasie became the first South African to score a try against an international touring side in that same game.

Fittingly, the ground’s first Test match came in 1955 when the travelling Lions narrowly defeated South Africa 9-6 to take a 2-1 lead with one match remaining.

Loftus Versfeld has been a happy hunting ground for the Lions, having claimed three wins from five Test matches there, but there may still be some bitter memories from their last visit. 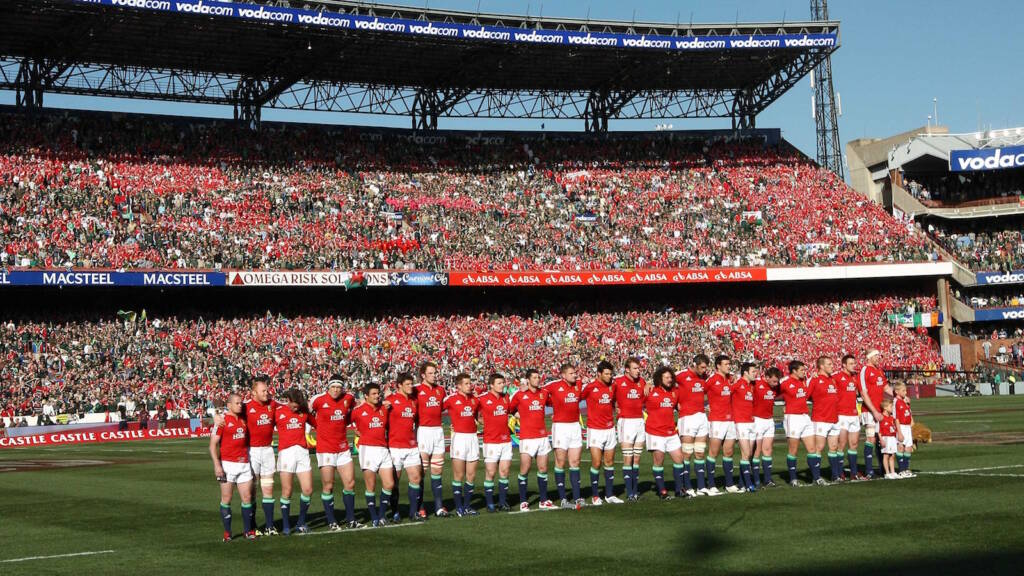 Playing host to the now classic second Test on the 2009 Tour, Morne Steyn kicked a monumental 53-metre penalty in the last play of the game to win the game 28-25 for the hosts.

Despite the best efforts of Sir Ian McGeechan’s side, the heartbreaking defeat for the Lions meant the tourists also lost the Test series as South Africa took an unassailable 2-0 lead.

The ground also hosted five games at the 1995 World Cup, including New Zealand’s 40-25 quarter-final triumph over Scotland, which saw legendary Jonah Lomu grace the pitch with a fine try.

While they missed out on a chance on playing the Lions on the 2009 Tour, the Bulls will be quick to remind the travelling party about the last time the two sides met.

Despite the Lions’ triumphant Tour in 1997, there was a small blotch during their two-month stay: a 35-30 defeat to the Blue Bulls (then known as Northern Transvaal). 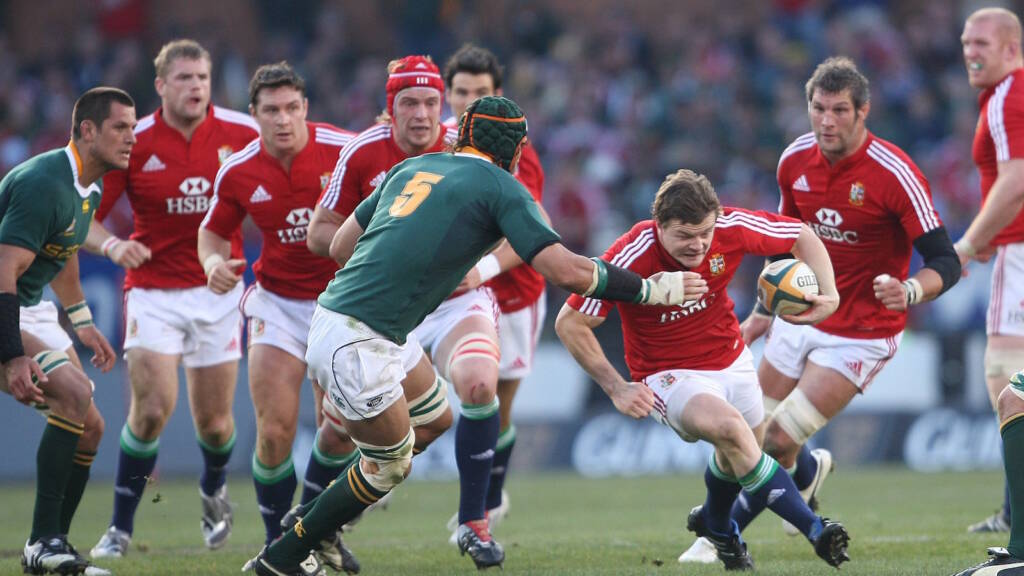 A week before the first Test match, the Lions will look to avenge that loss when they face the Bulls in Pretoria in what will be the final chance for players to put their hands up for Test selection.

Will the Lions be able to place down a marker for things to come? Or will lightning strike twice as the Bulls aim to cause another upset?

THINGS TO DO IN PRETORIA

If history is how you get your kicks, then Pretoria will be right up your street. It boasts a number of significant buildings commemorating the city’s heritage ready for you to soak up.

Kruger House and the Union Buildings are both regular hotspots – not to mention the beautifully designed complex of gardens and memorials within Kapo at Freedom Park, where you can observe South African history in its entirety.

If you have time to try out some of the finest local produce then Hazel Food Market will have you covered. Located at Menlo Park every Saturday – the day the game takes place (so get down early) – you can find everything from traditional South African cuisine to classic barbecue food.

While each stop along the Tour offers extraordinary wildlife reserves, here you can scratch your nature-loving itch by heading to Pretoria Zoo. 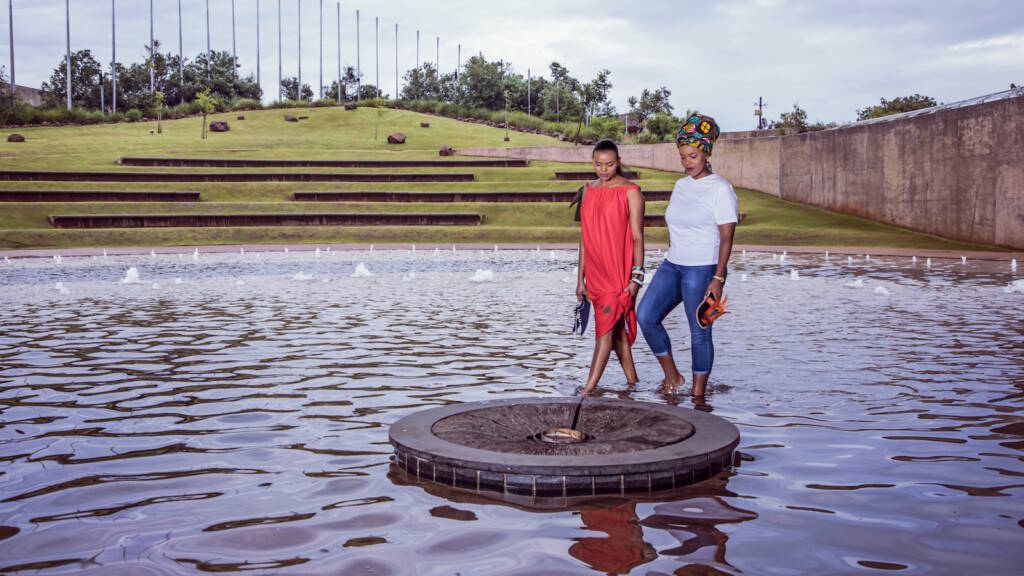 A look at some endangered animals such as the black rhinos, gorillas and pygmy hippos is not to be missed. Better yet, if you want something a little extra, why not book a visit on a Night Safari?

Furthermore, you can’t visit Jacaranda City without knowing where it gets the name, can you?

Luckily you don’t have to go far to see why, as the streets of Pretoria are lined with more than 50,000 Jacaranda trees. In July you should start to see the purple bloom….

And finally, if you need to find somewhere to quench your thirst before or after the big game, there’s nowhere quite like the Zeppelin Craft Brewery. The World War Two-themed bar offers over 80 different beers, mostly brewed on site.