Manu Tuilagi may have been born into Samoan rugby royalty but he will never forget the role Hinckley Rugby Club played in propelling him to international success. [more] 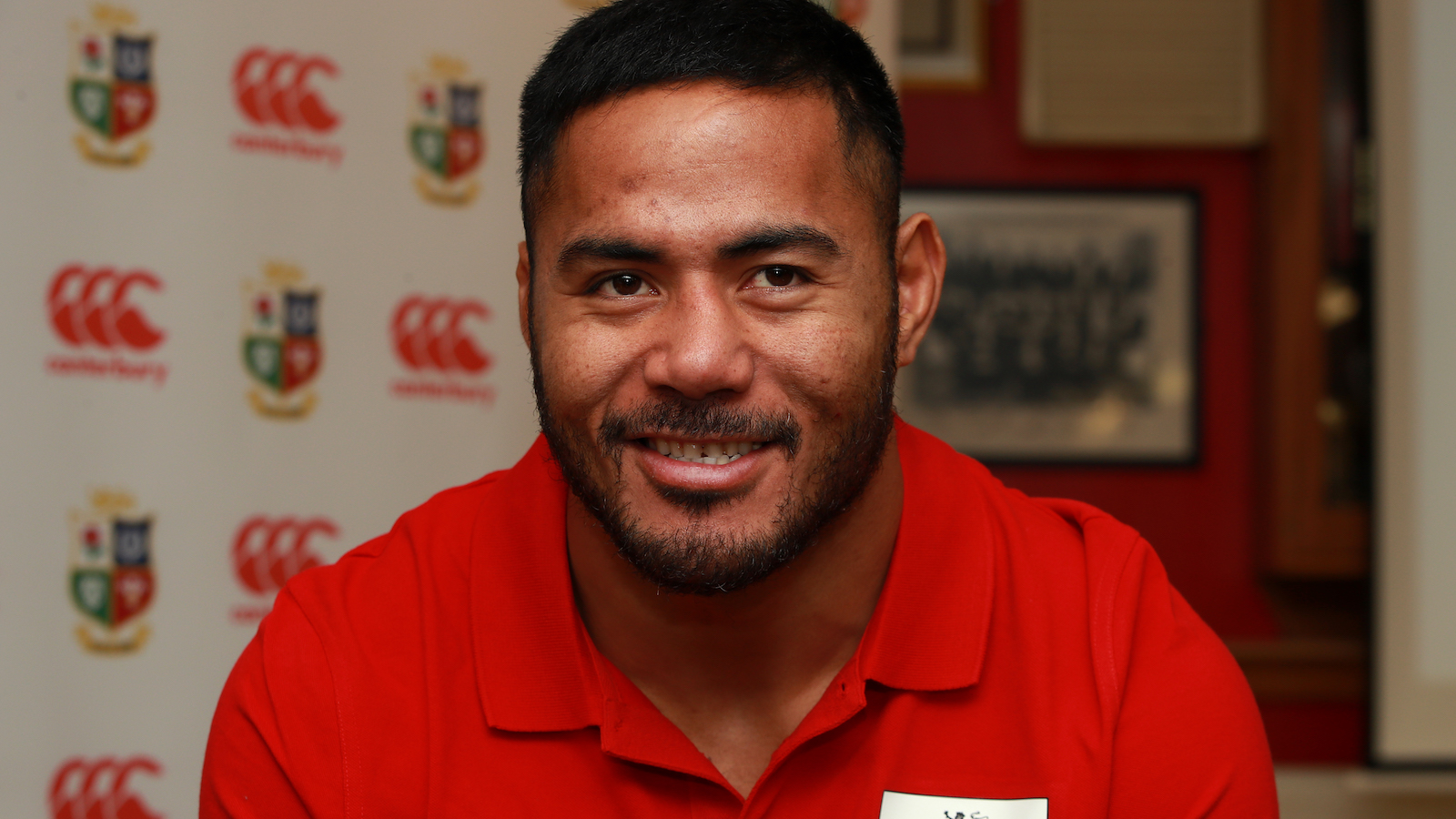 Tuilagi grew up surrounded by five rugby-playing brothers in the village of Fogapoa in Samoa before moving to England aged 11, where after a brief stint playing youth rugby for Rumney RFC in Cardiff, he joined Hinckley in Leicestershire.

It didn’t take him long to find an extra boost of rugby motivation in the East Midlands. When he saw the shirts of British & Irish Lions Dean Richards and Graham Rowntree hanging in the hallways of his secondary school, John Cleveland College in Hinckley, there was little doubt in his mind that he would follow them.

And just nine years later, he did. But when he became the third man from Hinckley to pull on the famous red jersey on the 2013 Tour to Australia, he made sure he took a moment to remember those who helped him get there, as well as remind himself what playing rugby is all about.

“I played for Hinckley in all my age groups and that is very important because it’s where it all started,” said Canterbury ambassador Tuilagi. 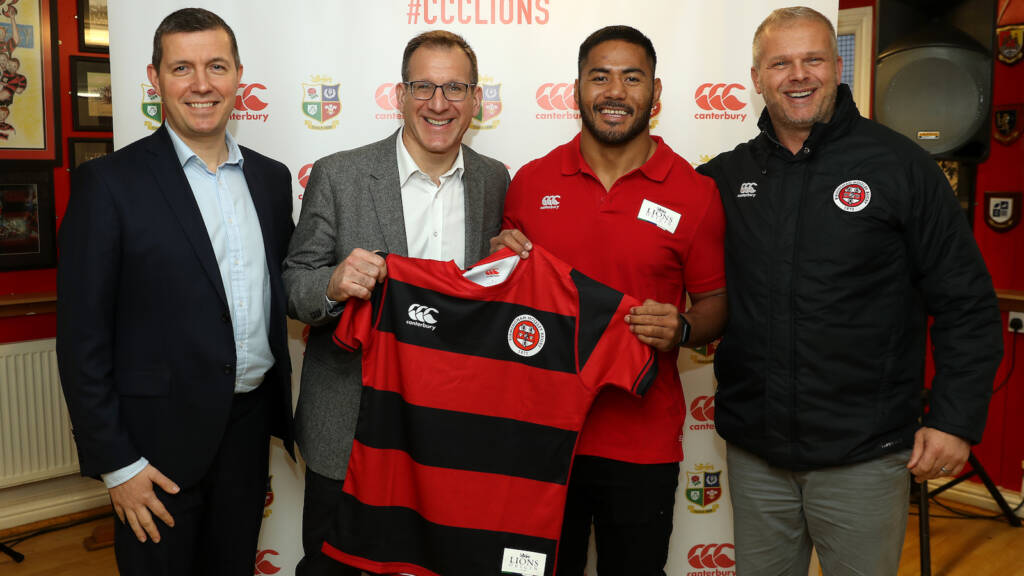 “All the players and coaches there helped me a lot and I am really grateful to them. They are a quality club and the people there are nice people.

“As I say to the kids coming in, just enjoy it. Play with your mates because it will make it easier. All I was doing there was enjoying myself.”

Tuilagi was speaking at an event to celebrate Canterbury renewing their deal as Official Apparel Partner with the Lions at Moseley Rugby Club in Birmingham, the home of Lions player Mike Teague.

To announce the news, Canterbury held media events at the homes of four amateur teams who have previously developed a Lions player and invited local junior teams along to take part in competitions to design a new kit – with Tuilagi picking the regional winner from England.

For Tuilagi, the East Midlands has been his home ever since he arrived in 2004 and the England international admits it was there that his rugby education truly began.

He initially discovered his love for the sport in Samoa, where he would take part in full-on challenge matches organised between his village and neighbouring villages from the age of eight.

But having grown up playing with a plastic bottle filled with dried grass, Tuilagi began to realise his full potential after arriving in England as he began to hone his skills in training sessions at Hinckley with the help of the coaches who guided him through the age groups. 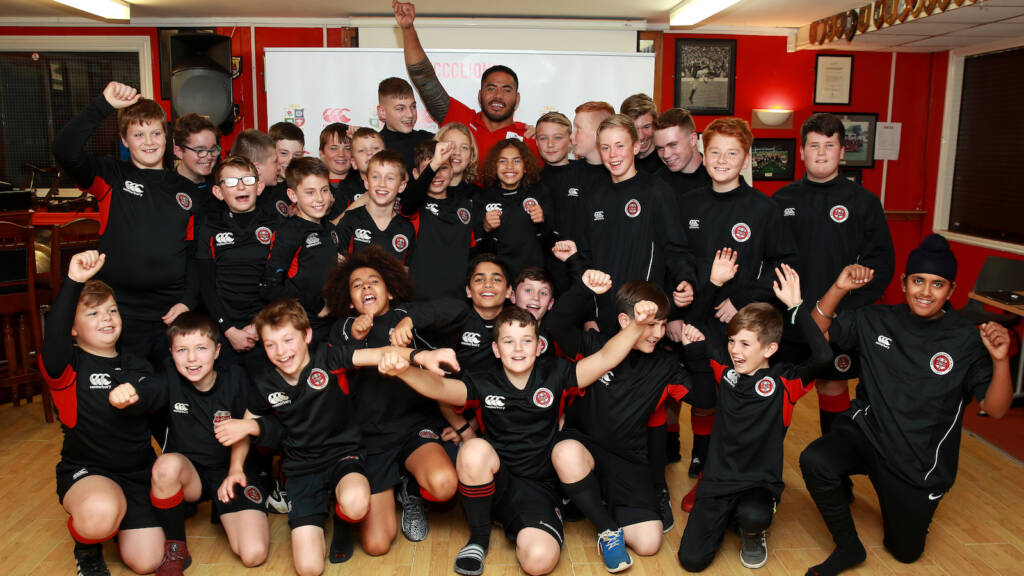 The highlight of his youth career came in 2009 when he scored the winning try at Twickenham in the final of the NatWest Schools Cup, taking the man of the match award for his exploits. Later that year, he was part of a Leicester Tigers team that memorably beat world champions South Africa in a tour match.

One year on and he began his first season with the Tigers first team before making his England debut in the World Cup warm-up match against Wales at Twickenham in the summer of 2011.

In November 2012, Tuilagi produced one of the best performances of his career as he inspired England to a record-breaking win over New Zealand, and he was rewarded for his form with a call-up to The British & Irish Lions Tour to Australia in 2013.

He played in the third Test against the Wallabies, coming on as a replacement in the 69th minute.

And while it is his only Test appearance thus far, the experience of being on a winning Lions side is one he will treasure forever.

“It is a huge honour,” added Tuilagi. “When I found out I was selected I could not believe it.

“I never thought that one day I would have the opportunity to put the Lions shirt on.

“My dad loves the Lions and when I found out I rang up and told him, he was very happy. He cried a bit, he didn’t tell me, but my mum did. 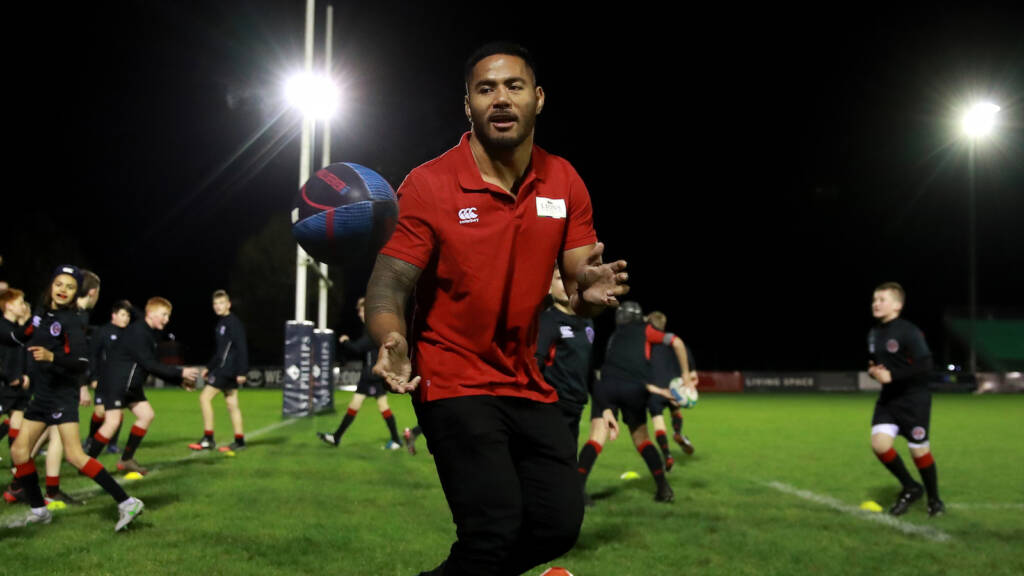 “It was an amazing Tour in 2013, I had a little bit of a shoulder injury at the start but luckily I was able to come back and feature in the last Test for about ten minutes.

“The game was already won so I was just able to enjoy it. It was an amazing feeling.”

Tuilagi missed out on the 2017 Tour to New Zealand after suffering a knee injury, which ruled him out of playing rugby for two years, but he returned to the international scene in the England side that reached the 2019 Rugby World Cup final.

And as gutted as he was to miss out on a second opportunity to pull on the Lions jersey, Tuilagi says the ordeal taught him to make the most of every chance he has left to play rugby and simply enjoy it — just like he did when he first put on his boots at Hinckley.

“I thought at one point I might have to hang the boots up,” he added. “I think that was the toughest thing. Thank god I come through it and I am enjoying it again. 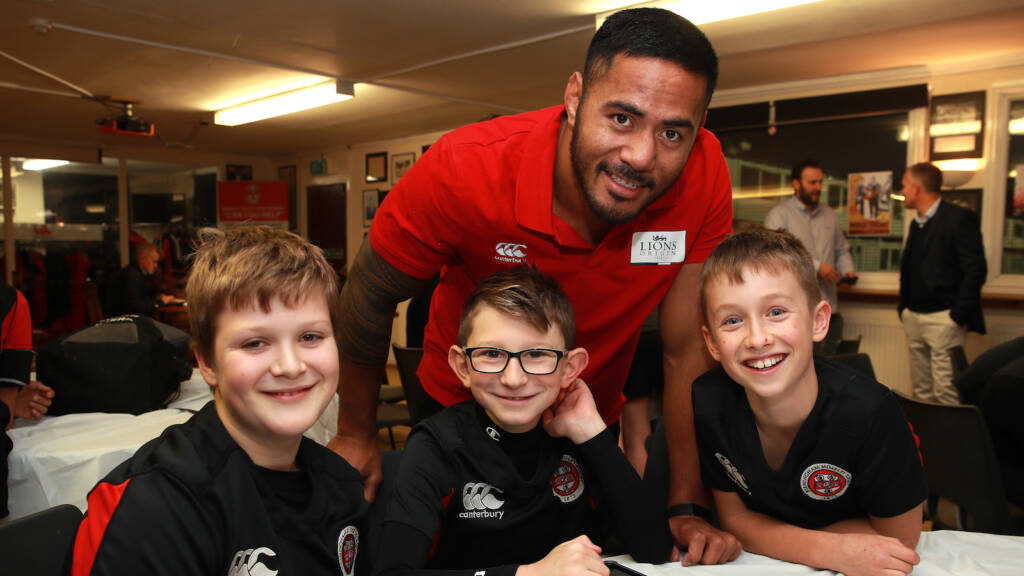 “I loved every moment of the World Cup in Japan. Obviously it was disappointing not to win but that’s sport. I enjoyed back playing, being back in with that group of lads.

“We gelled together as a team, that was the most important thing. The togetherness of the team is something that you cannot fake and we followed that character right through to the final.

“Tough times make you stronger and it makes you realise you have to enjoy what you love doing because you never know when it is going to end.

“The Tour in South Africa is a long time away, for me personally I try not to think about it, but the boys that will be fortunate enough to go there will really enjoy it. Touring with the Lions is exciting and going to South Africa will be great.”