British & Irish Lion Ryan Jones will be joined by fellow tourist Rob Henderson when he takes on his latest fundraising challenge to support the NHS during the coronavirus pandemic. [more] 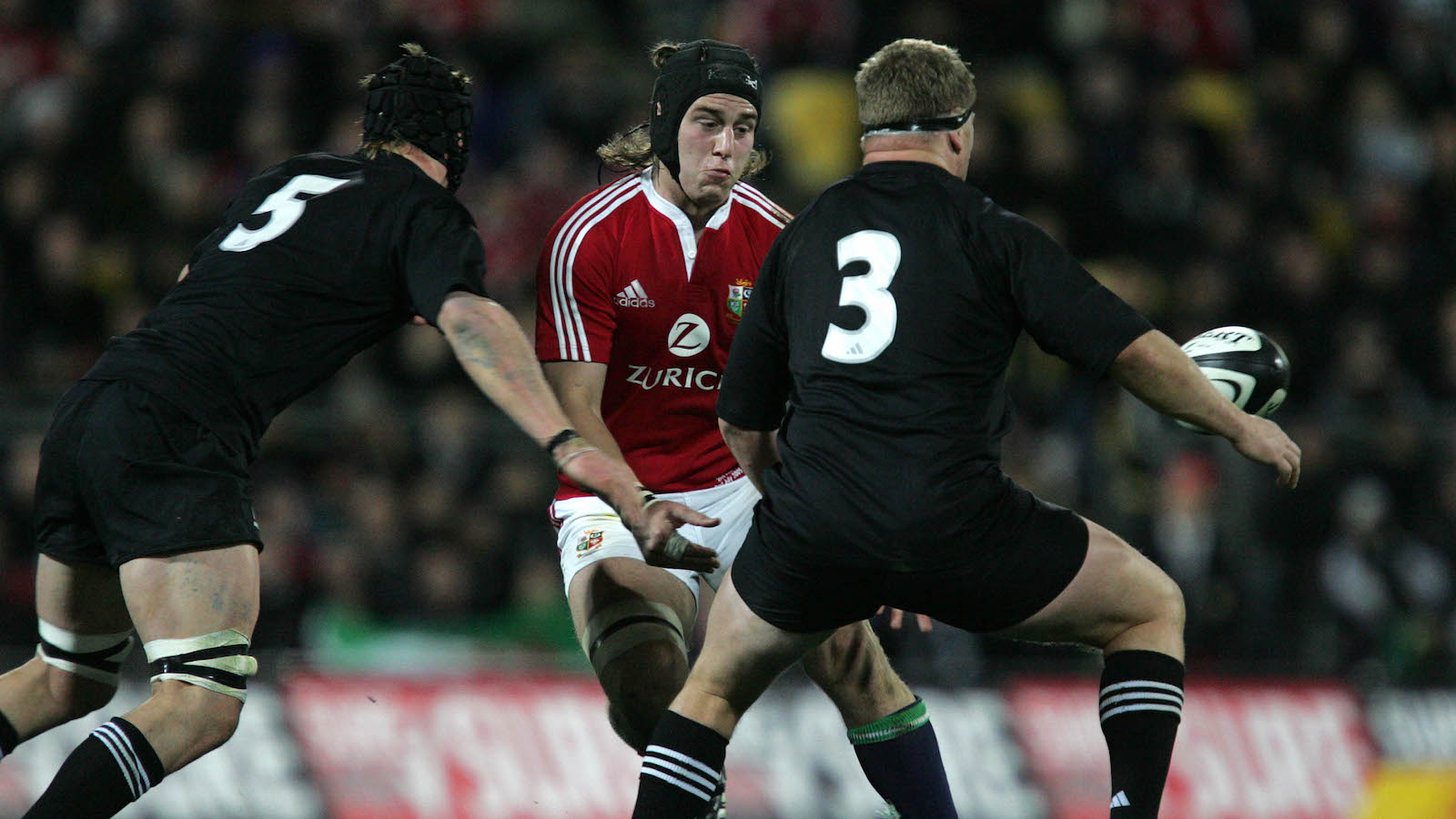 The 39-year-old former Wales captain completed a marathon in his Swansea garden at the weekend to raise funds for the Swansea Bay University LHB charitable fund.

But having already raised £8,000 for the cause, Jones was keen to get straight back on the fundraising bike in the most literal sense by organising a static cycle challenge.

Jones, who featured on all three Tests on the 2005 Tour, is encouraging 100 people to join him in raising £100 each by riding 100 miles on an indoor exercise bike on Saturday (April 11).

Among those joining him for the challenge is 2001 Lion and former Ireland centre Rob Henderson, with the JustGiving page set up by Jones already raising over £12,000.

“I have been overwhelmed again by the level of support from everyone,” he said. “That’s not just people donating, it’s old colleagues retweeting or sending messages.

“That’s been the real positive and then to see the generosity of so many is just incredible. I appreciate that everyone has experienced tough times, personal or professional.

“But the generosity of so many just blows me away. I have had Hendo [Rob Henderson] my old Lions tourist mate get in touch and he’s going to take part which is great.

“I have had lots of great messages from others too. It’s just been a real positive and it’s something anyone can do as I’ve had people message to say can they do it in teams.

“Others have asked can they take a break or do it as a tag team with the kids and it’s just about getting it done and having lots of fun with it, try and make it as open as possible.”

Speaking about his garden marathon, which he completed in just under four hours and 44 minutes, former Ospreys back rower Jones said the boredom was the toughest aspect.

“The run wasn’t too bad,” Jones explained. “It was boring but once you get in the rhythm I quite enjoyed it and I was blown away by the level of support I received.

“One of the most touching moments came about halfway through when someone knocked on the door and it was a local nurse who we don’t know.

“She knocked on the door just because she was passing and knew what I was doing and she just wanted to say thank you. That was the moment that brought it all home. 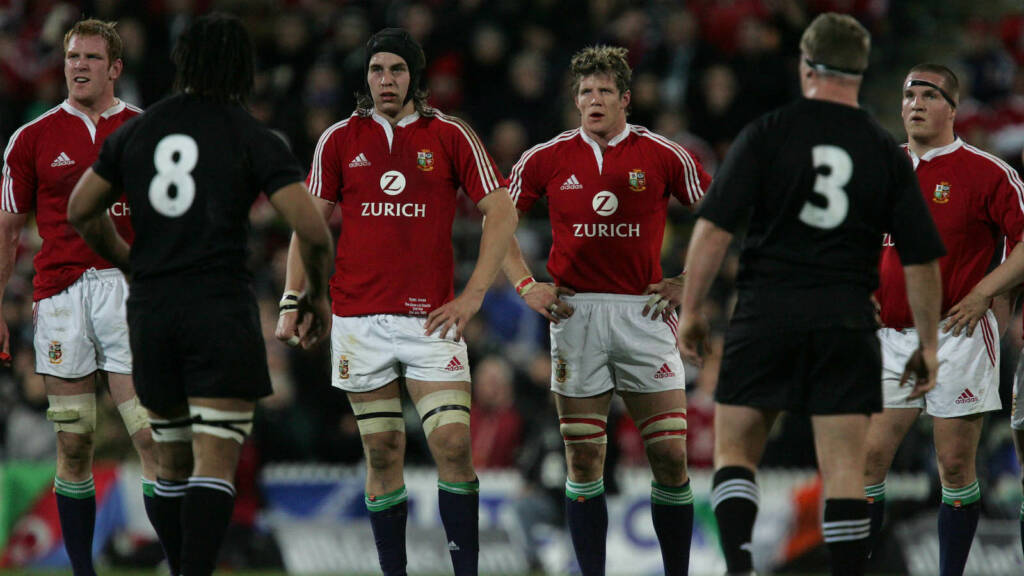 “I was quite moved by that. The kids were out doing their thing while daddy was up to his old tricks again and we had the neighbours showing their support over the fence.

“They were keeping my spirits high and I just really enjoyed it to the point that by the time I finished I thought, ‘What’s next?’ as I was keen to do something else.”

Jones played 75 times for his country, winning three Grand Slam titles and holding the record for the highest number of games as skipper until being surpassed by Sam Warburton in 2015.

Now Welsh Rugby Union’s performance director, Jones said the support he has received and generosity shown by everyone has surpassed all his previous expectations.

“When you think it was only eight days ago that I came up with the idea for the first challenge, sitting in the kitchen thinking what could I do to support others,” he said.

“Here we are now with £20,000 going to a wonderful cause and I feel like I’ve done my small bit, I’m just stunned by the generosity of so many people.

“It’s also captured people’s imaginations and I’ve had friends who have jumped on board, who I wouldn’t have thought would have got involved, to show their support.

“Like everyone else I struggle with the mundaneness of it, the confinement, I’m not built for that I don’t think and this has gone some way to giving me a purpose.”