Drama of the highest order marked the Super Rugby Aotearoa curtain-raiser as Highlanders snatched a memorable victory over Chiefs at the death with a late drop goal. [more] 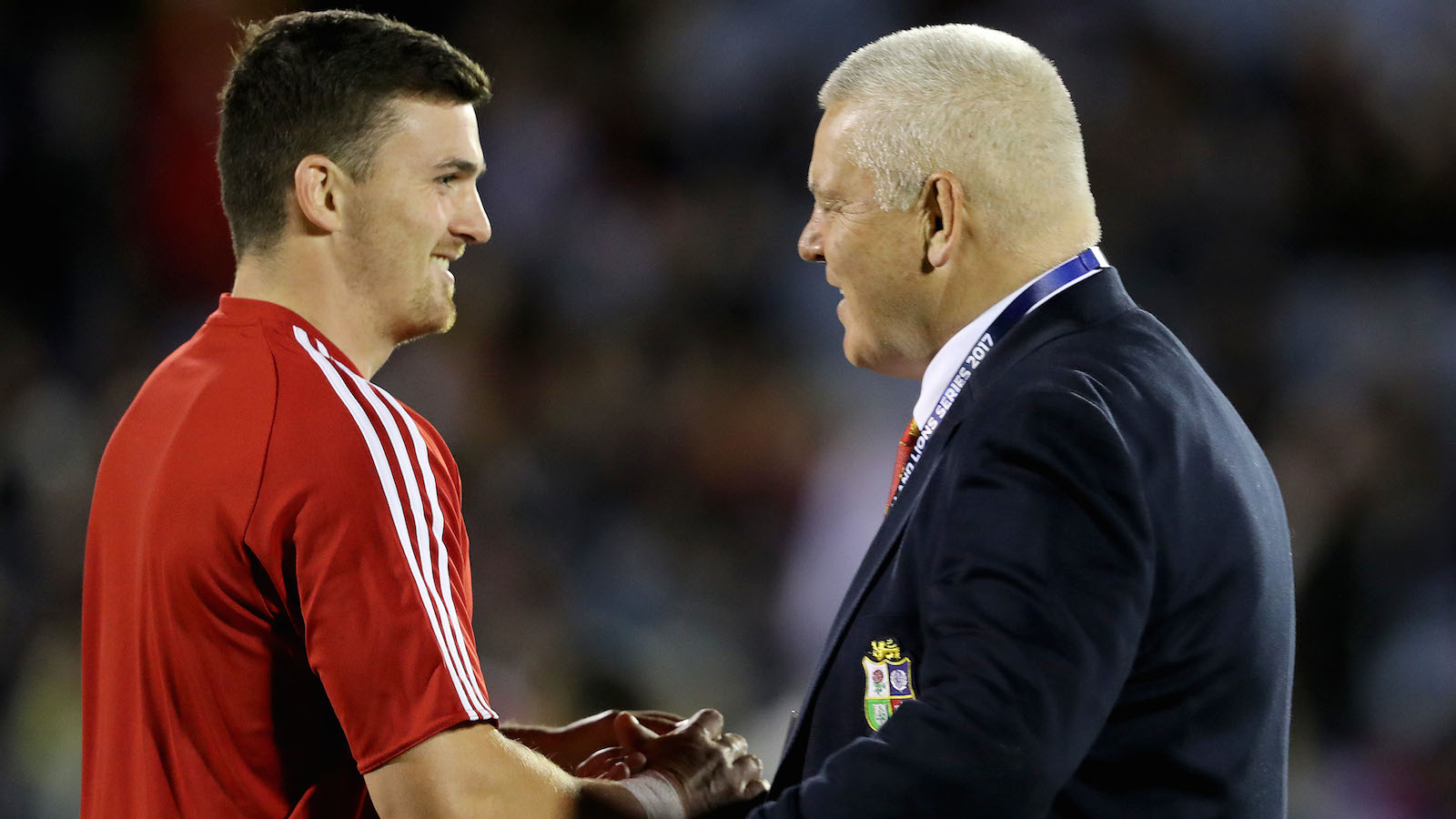 None other than Bryn Gatland was the architect of the match-winning moment with minutes left on the clock, handing his dad Warren and Chiefs a 28-27 defeat in Dunedin.

Byrn Gatland had been a late replacement on the bench for the injured Josh Ioane but showed nerves of steel to nail the three-pointer that left his father on the losing side.

“It was a bit of a different situation for me really,” laughed Bryn after the match. “I found out on Thursday [I was on the bench] and then had dinner last night with him and mum.

“Halfway through dinner he got a text and he looked at me and said: ‘Are you on the bench tomorrow?’ I didn’t want to give the gameplan away!”

And speaking after the game, 2021 British & Irish Lions head coach Warren Gatland admitted the fact that his son scored the winning points didn’t make the defeat any easier to take.

“[Bryn] has done that a few times so if anyone was going to do it I suppose it was going to be him in that situation. Look, I’m not happy we lost the game but well done to him,” he said. 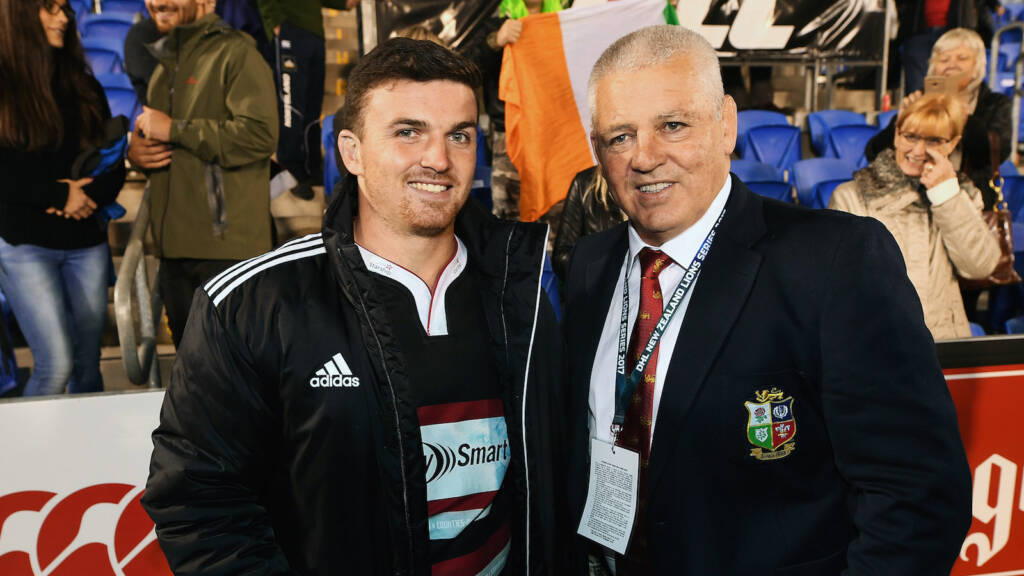 “I don’t care whether he’s my son or not, I’ll still go away and have a look at that and I’m still disappointed about the result.”

The encounter was the first game in the revamped tournament devised by New Zealand Rugby to allow the return of professional rugby following the worldwide coronavirus pandemic.

With the five-nation Super Rugby abandoned in March because of international travel restrictions, New Zealand’s five franchises will instead play each other home and away over ten weeks.

And Highlanders and the Hamilton-based Chiefs ensured the competition got off to a thrilling start as Gatland Jnr capped off a nail-biting finale with a stunning drop goal to seal the win.

Earlier, a frantic start to the game saw Mitch Hunt open the scoring for the Highlanders with a penalty before the Chiefs responded with two of their own from Damian McKenzie.

The hosts then grabbed the first try of the tournament when Ash Dixon drove over the whitewash, with Sio Tomkinson crashing over to extend Highlanders’ advantage soon after.

What a finish in Dunedin!! And it’s a family affair!!@Highlanders‘ Bryn Gatland kicks a late drop goal to beat @ChiefsRugby 28-27… could be awkward next time he bumps into his dad who’s coaching the Chiefs these days!

Sean Wainui hit back as Chiefs made the most of Vilimoni Koroi being sent to the sin bin but Marino Mikaele-Tu’u scored on the cusp of half-time to give Highlanders a 22-16 lead at the break.

Momentum appeared to shift in favour of Gatland Sr’s Chiefs after the interval when Jona Nareki was shown yellow on the hour mark with the Highlanders leading 25-19 at the time.

Chiefs created space for Anton Lienert-Brown to dot down in the corner before McKenzie added an excellent drop goal to put the visitors 27-25 ahead with two minutes to go.

But just as it looked like Warren Gatland’s men had done enough, his son Bryn had other ideas and produced a nerveless kick under pressure to claim bragging rights over his dad.