British & Irish Lions supporters can now pre-register in the run-up to our official ballot for tickets for each of the three Tests against South Africa in 2021. [more] 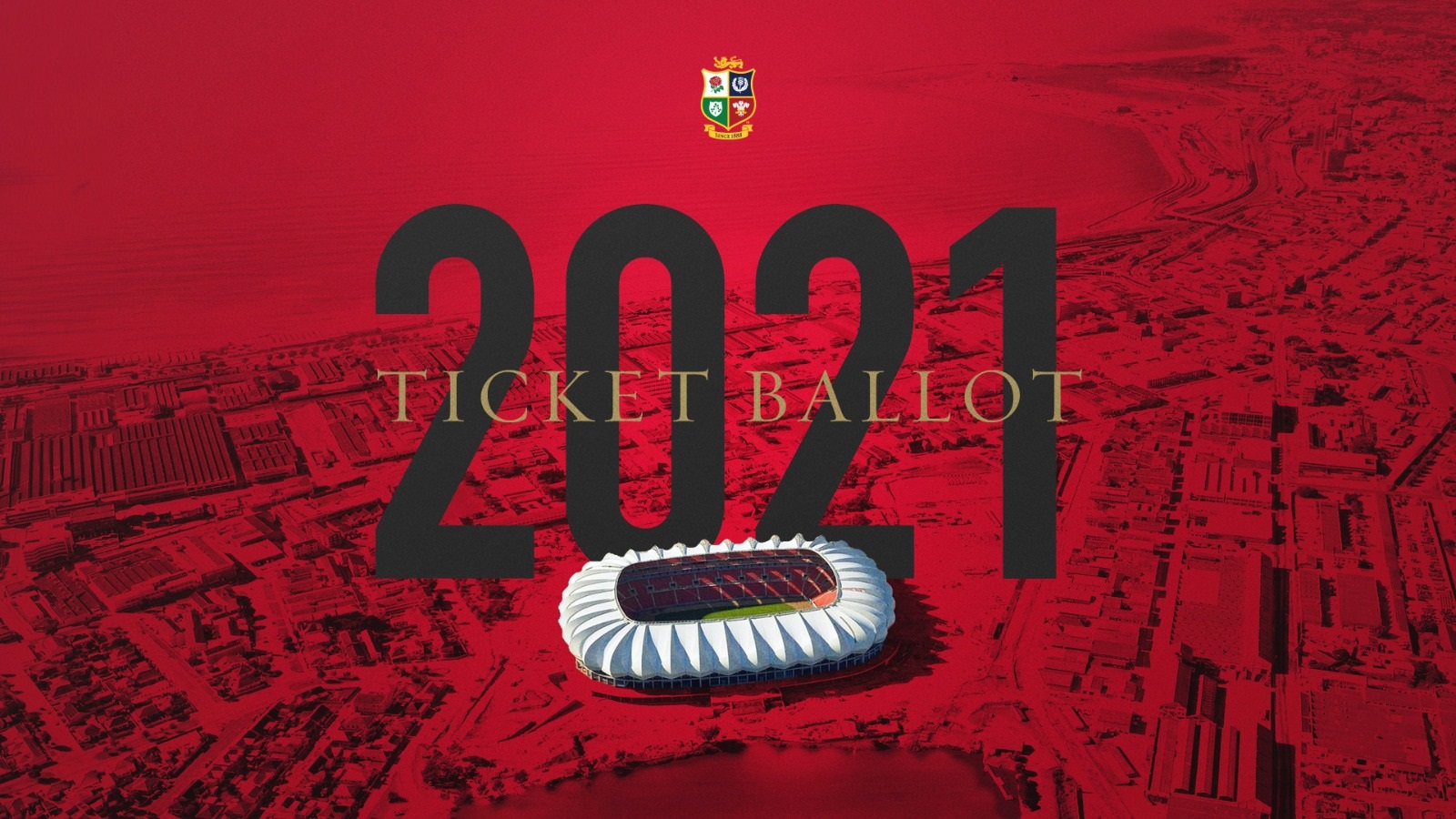 You can now pre-register for the Ticket Ballot here.

The best players from England, Ireland, Scotland and Wales will join forces once again as they attempt to topple the reigning world champions in their own backyard.

Warren Gatland’s men will lock horns with the Springboks for the first time since 2009 in the ultimate battle for rugby supremacy over three much-anticipated Test matches.

And Lions fans will have a chance to enter a ballot this summer on official Lions channels to apply for a restricted number of tickets for each of the three Tests against South Africa.

The chance to pre-register for this once-in-a-lifetime opportunity is now open with the date for the official Ticket Ballot itself due to be announced soon.

“Being able to offer a limited number of ballot tickets to British and Irish rugby supporters for each of the three Test matches against South Africa ensures that everyone is given a chance to experience the excitement of a Lions Tour,” said Ben Calveley, British & Irish Lions Managing Director.