Ritchie ‘humbled’ by Lions talk ahead of 2021 Tour

With the likes of Sir Ian McGeechan and Jim Hamilton in his corner, it’s easy to see why Jamie Ritchie is being discussed as a potential British & Irish Lion for the 2021 Tour.  [more] 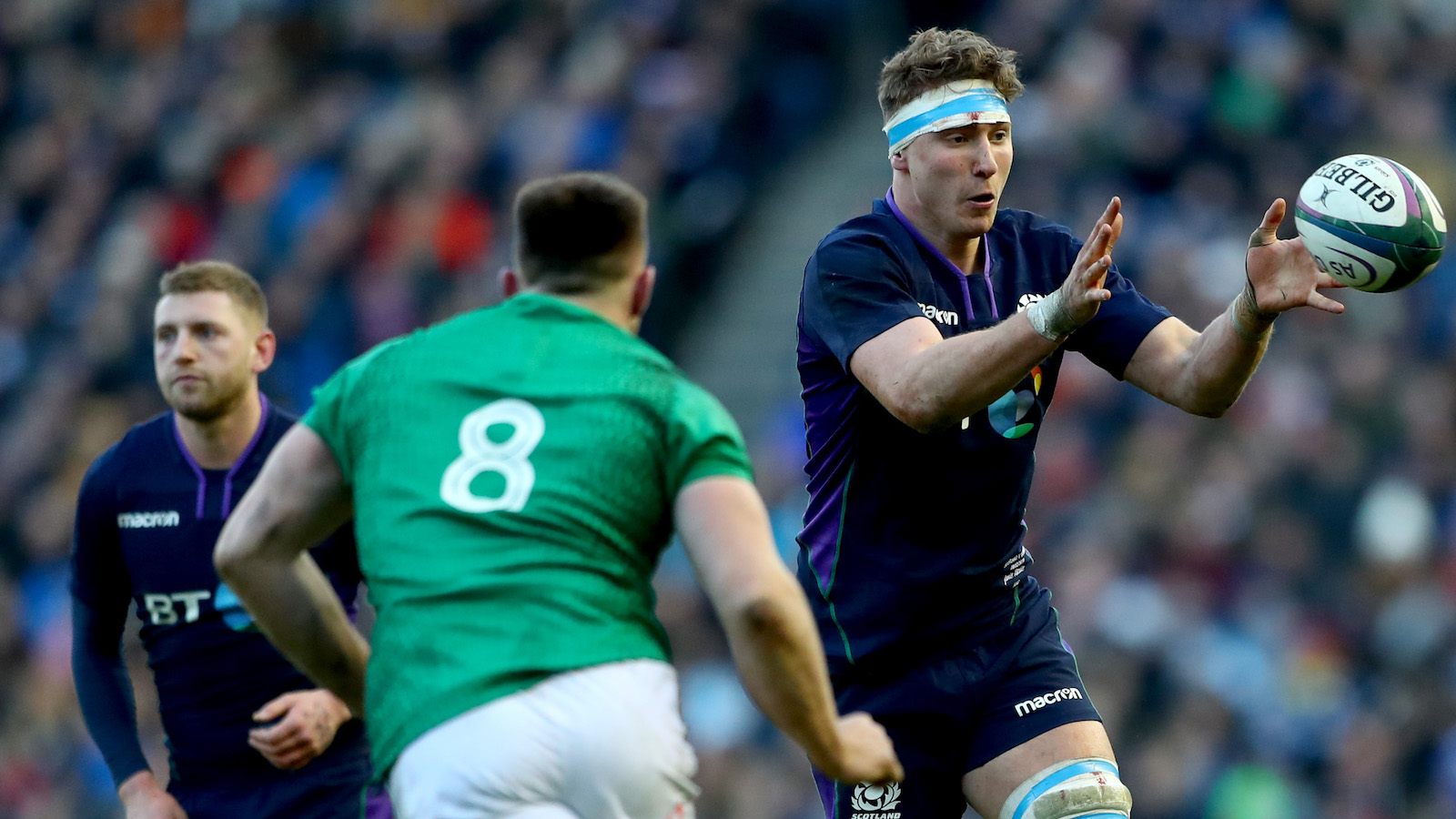 A player on the victorious Lions Tour of South Africa in 1974 and head coach of the triumphant tourists in 1997, McGeechan knows what it takes to succeed against the Springboks.

His view that Ritchie “could be outstanding” in a Lions jersey was also echoed by former Scotland international Hamilton, who was equally effusive in his praise for the Edinburgh man.

But while understandably flattered by the support he has received from such high profile names, the Scotland flanker is keeping his feet firmly on the ground as he refuses to look too far ahead.

“It’s extremely humbling to be included in those conversations, especially from guys like Ian,” said 23-year-old Ritchie, who has 18 caps to his name since making his debut in 2018.

“A lot of people can get caught up looking too far ahead. It’s a bit of a cliché, but you’re only as good as your last game. I’m concentrating on trying to get back into form.

“If I get picked for these Glasgow games, they’ll be opportunities for me to find a vein of form.

“It looks like such an incredible experience across the board, not just the games themselves but the whole Tour, having all the fans out there and stuff. It would be an awesome thing to be involved in. If the call comes, the call comes, but I certainly won’t be holding my breath.

“It would be a huge honour. It’s something I’ve dreamt about since I was a kid, don’t get me wrong, but I need to put myself in that position and there’s a lot of rugby between now and then. 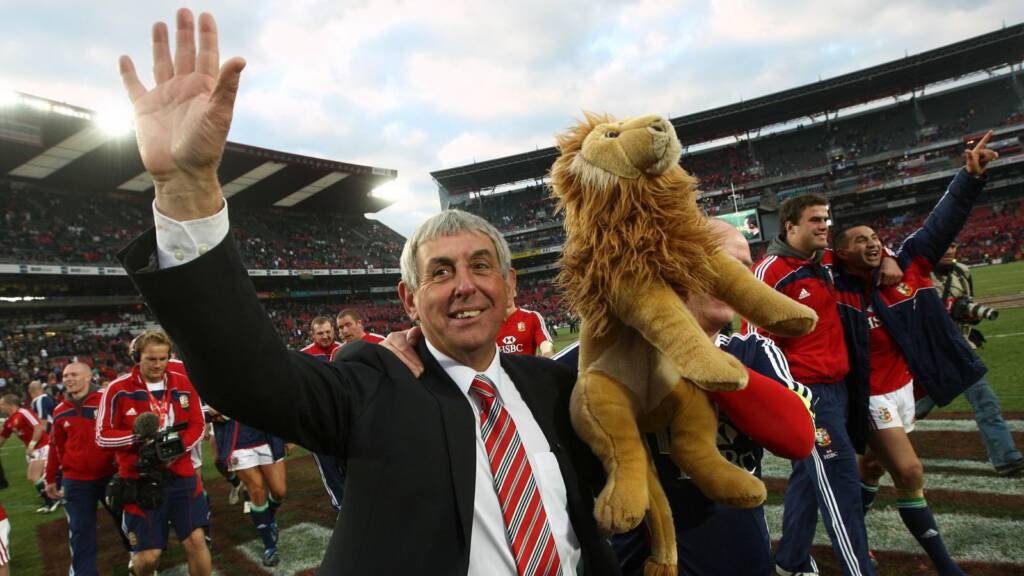 “Hopefully I’ll be in with a shout, but as I say there’s a lot of rugby to be played before then. I just need to keep playing well.”

McGeechan, a four-time Lions coach who also took charge of the tourists the last time they visited South Africa in 2009, selected Ritchie at blindside in his proposed starting XV for next year.

“[Courtney] Lawes is very close – he’s getting better and better at six,” he told BBC Sport in April.

“There’s also the argument about having an extra player in the lineout against SA and he’s strong there. But I’d go with Ritchie. He’s tough, mobile, into everything. He’s a carrier, a leader, he’s improving game on game and I think he could be outstanding in a Lions jersey.”

Meanwhile Hamilton, who played 63 times for Scotland, also picked Ritchie at No.6 when naming his dream XV for RugbyPass earlier this month, saying: “This guy is a super, super talent.