After five months away, rugby makes it long-awaited return to the Northern Hemisphere – and it kicks off with a bang in the English Premiership this weekend, with several British & Irish Lions strutting their stuff. [more] 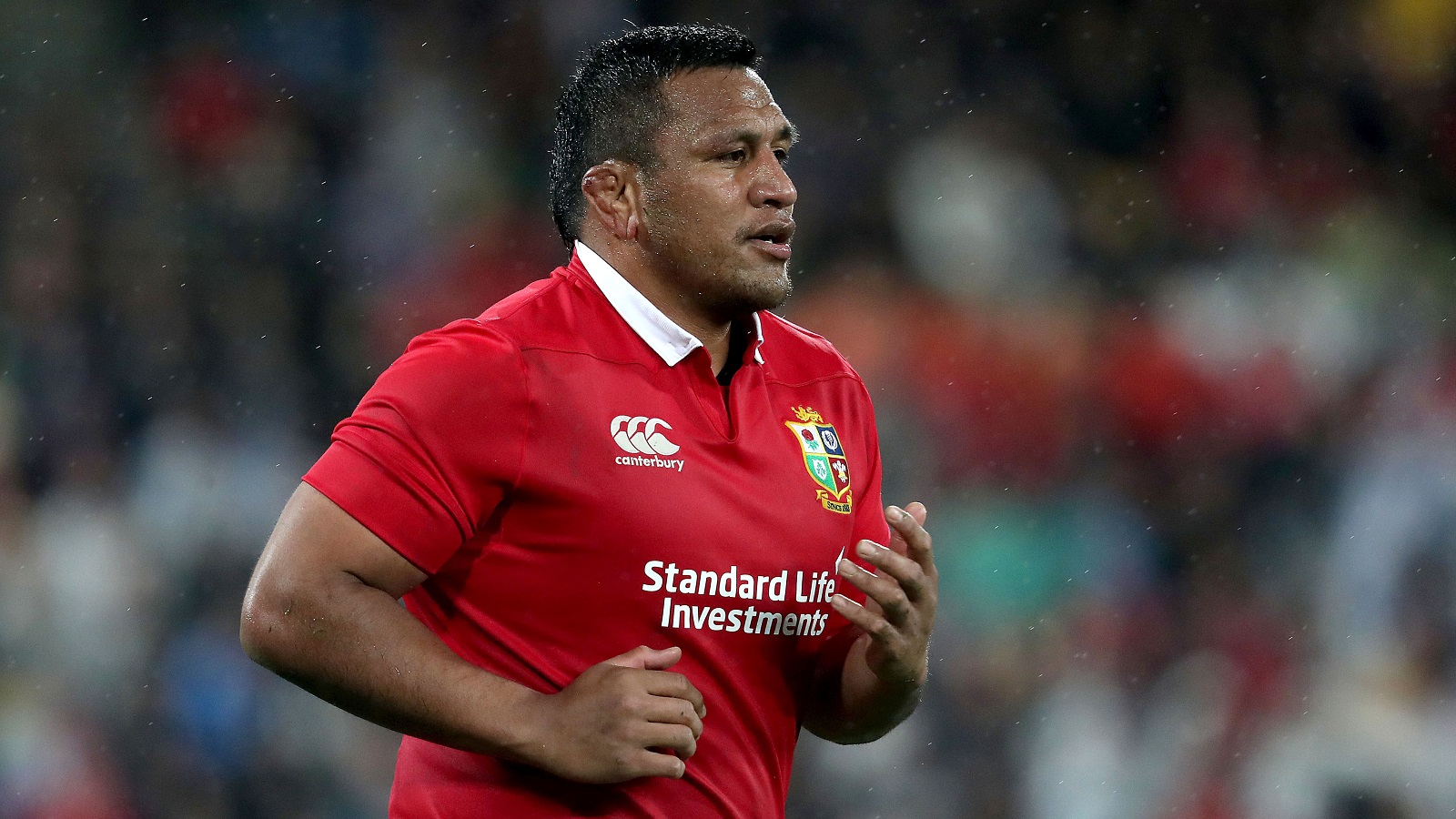 With the 2021 Tour to South Africa now less than a year away, players across the British Isles will be eager to prove themselves as they bid for a place in Warren Gatland’s squad.

Impressive club performances are vital and Lions Head Coach Gatland will be keeping an eagle eye on the Premiership, which is set for a thrilling conclusion to the campaign.

The Guinness PRO14 is not due to return until next week, so England’s top flight can hog the limelight for a week as it begins its descent towards a thrilling conclusion.

Exeter Chiefs sit top of the pile, five points clear of Sale, and they face Leicester Tigers on Saturday with a XV that contains two-time tourist and Scotland captain Stuart Hogg in their back-line.

Leicester have their fair share of Lions too, with scrum-half Ben Youngs, hooker Tom Youngs and prop Dan Cole all set to feature.

But all eyes will first be on Sale, who will hand a debut to 2013 Lion Manu Tuilagi against Harlequins on Friday night.

The centre joined from Leicester during lockdown and fits into an electric back division that also features prolific England winger Chris Ashton, while it’s definitely worth keeping an eye of South African duo Faf de Klerk and Lood de Jager with next year’s highly-awaited series in mind.

There are three more matches set for Saturday afternoon and Lions everywhere you look – especially in the Saracens pack, with Mako Vunipola, Jamie George and Maro Itoje all set to face third-placed Bristol Bears.

Vunipola could scrum against his England teammate and fellow 2017 Lion Kyle Sinckler, who is expected to make his Bristol debut from the bench, while, 14 miles down the road, Ireland flanker Sean O’Brien will captain London Irish at Bath.

Anthony Watson, Jonathan Joseph and Taulupe Faletau will feature for Bath, who are just five points off a semi-final place.

On Sunday, the team that sits in that final spot, Northampton Saints, re-start their campaign against Wasps, with Courtney Lawes and Dan Biggar – both 2017 tourists – part of their team.

It’s set to be a thrilling weekend – and a great way to kick-start a huge 12 months of rugby.